This walk covers about nine kilometres and runs parallel to the main road through a peaceful part of Can Parra: At the half-way point, it joins the old path to Es Cap and it ends at the famous Es Garroveret lighthouse and watchtower.

A walk through Can Parra affords lovely views of the Formentera countryside with its fields and their dry stone walls, traditional houses and small flocks of livestock for family use. After crossing the main road, you’ll travel the old Es Cap road where the influence of tourism seems to become invisible.

Always heading south, the route runs parallel to the main road, taking you past the prehistoric site of Es Cap de Barbaria. The entire area was densely populated during the Early and Middle Bronze Ages (around 1600 – 1000 BC). There are around 20 sites from that period, three of which have been excavated. Cap de Barbaria II is the largest site, with a complex structure made up of different adjoining buildings. Cap de Barbaria I and III, in contrast, have simpler layouts. They are signposted and can be visited. 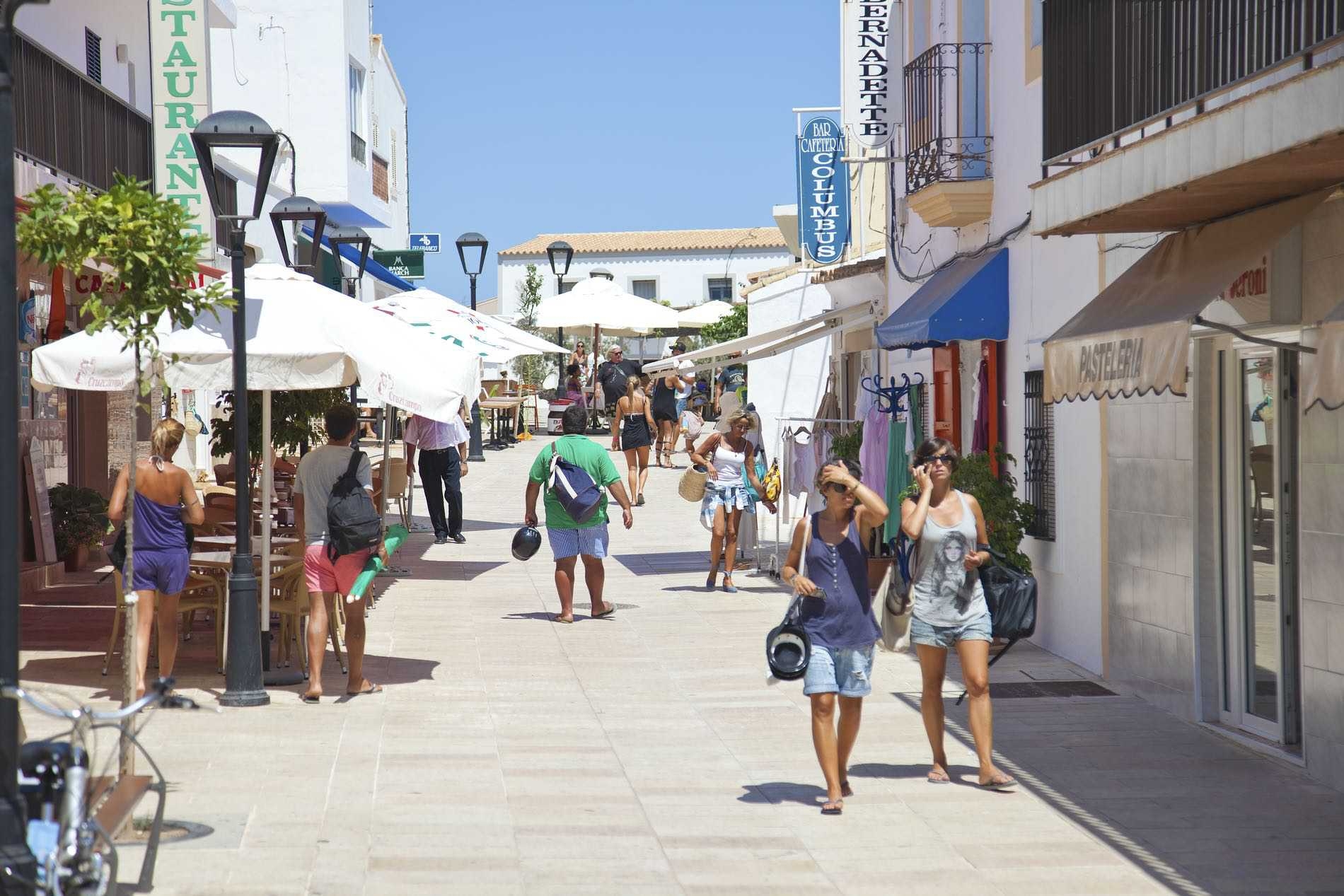 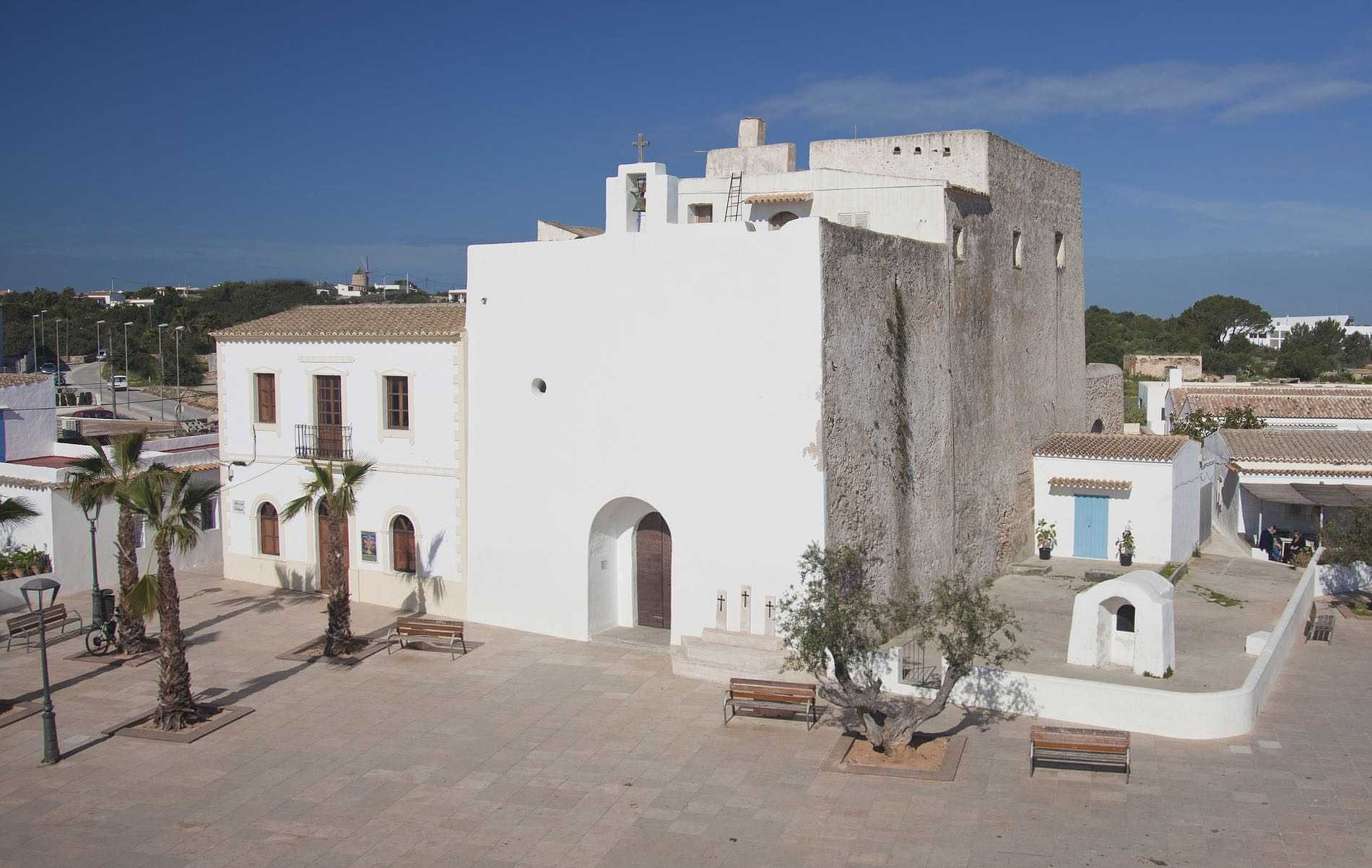 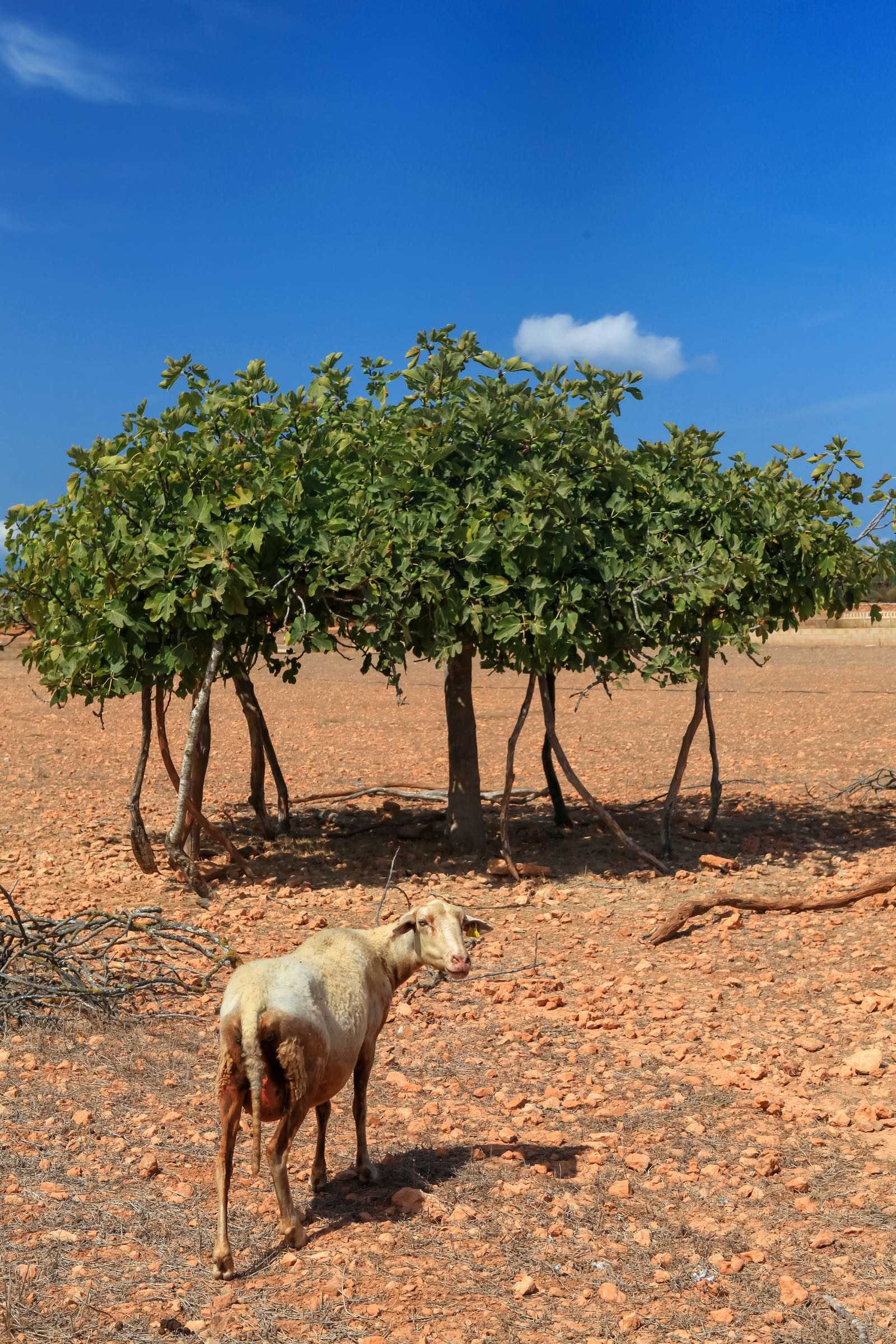 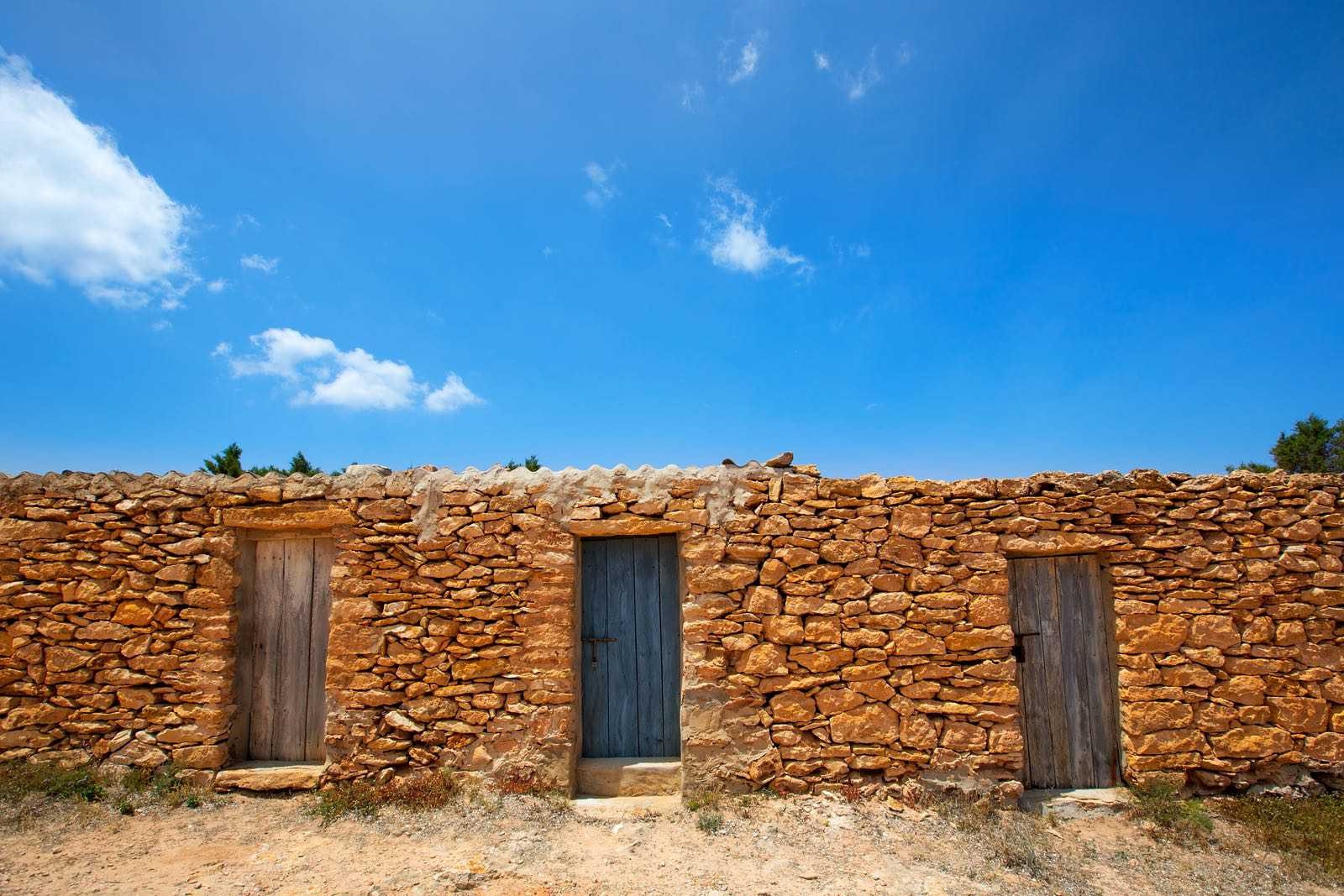 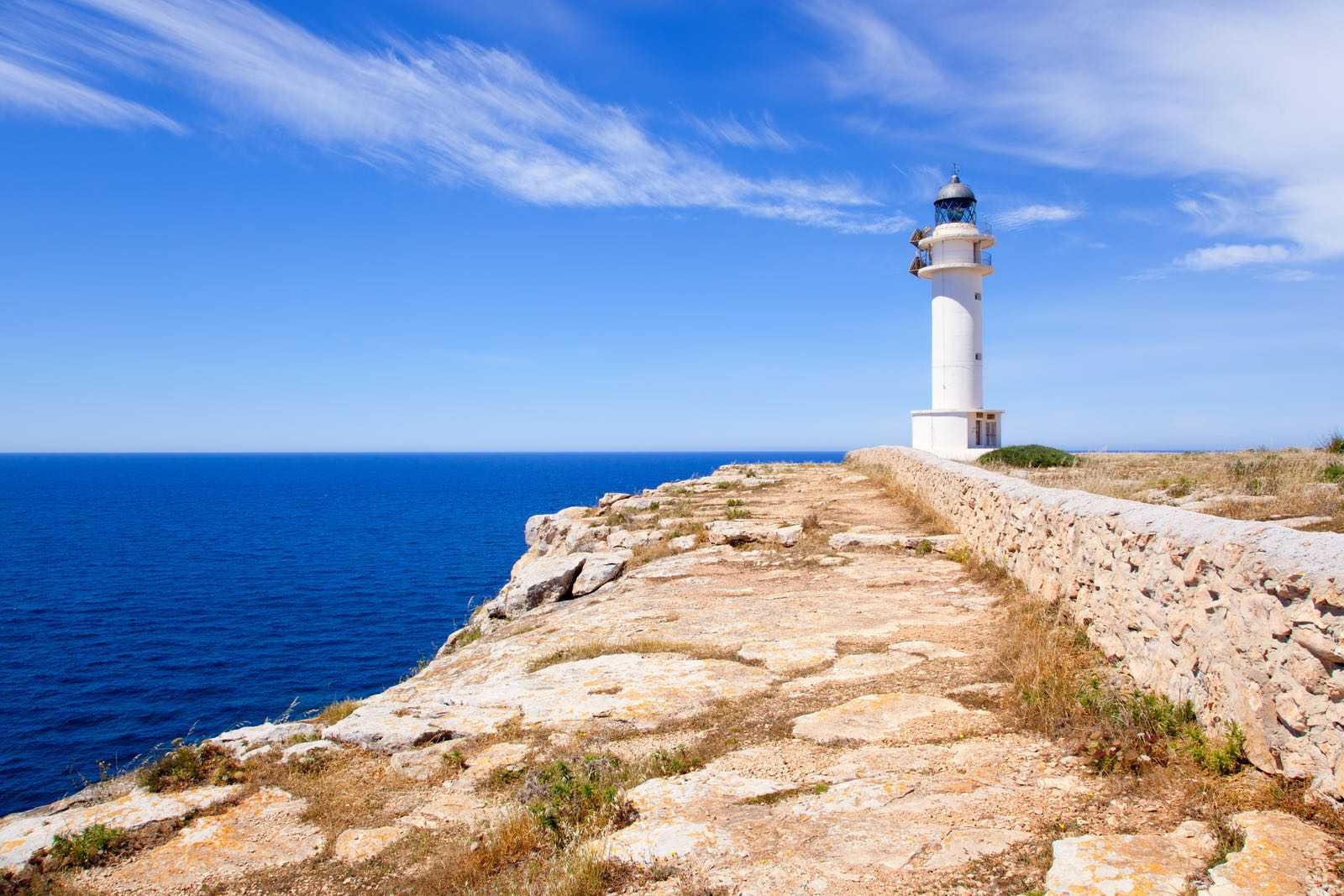