The island of Formentera is located in the Mediterranean Sea and is part of the Balearic archipelago. Together with Ibiza it forms the Pityusic Islands, separated by just 2 nautical miles (about 3 km).

Formentera is the smallest inhabited island of the Balearic Islands (83.2 km2) and has a peculiar indented shape giving it a large stretch of coastline (69 km) made up of numerous beaches and coves and curious coastal nooks and crannies.

It has a very flat profile, the highest point being Sa Talaïassa in the Mola plateau, just 192 metres above sea level.

It is an easily accessible and transitable island. Most of it can be reached by bicycle along its green routes and through its inland areas, where you will find villages with an authentic Mediterranean touch. Besides cycling, you can also use motor vehicles to travel easily on its small network of roads. Its main artery (PM-820) crosses the island from east to west between the port of La Savina and the lighthouse of La Mola, separated by the longest length of the island, just under 20 km.

The island can only be reached by boat and, as a rule, Ibiza serves as a connection with Formentera and the rest of the world, the crossing from Ibiza to Formentera taking about 35 minutes.

From the moment you disembark on Formentera you can feel the characteristic sense of calm and you will immediately be captivated by its people, its unique atmosphere and its crystal clear, turquoise waters reminiscent of tropical climes.

Return to The Island
Share
Send to a friend 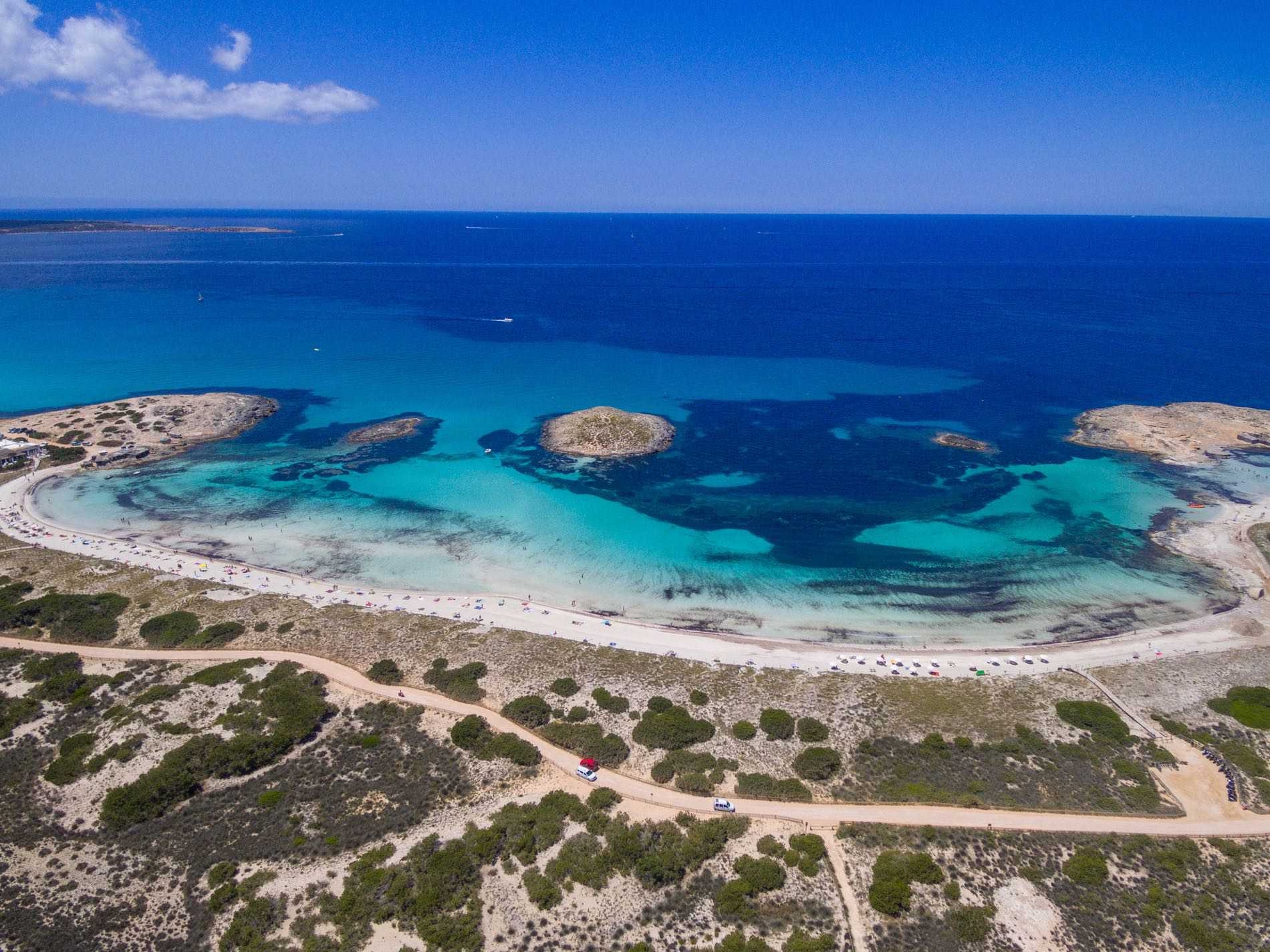 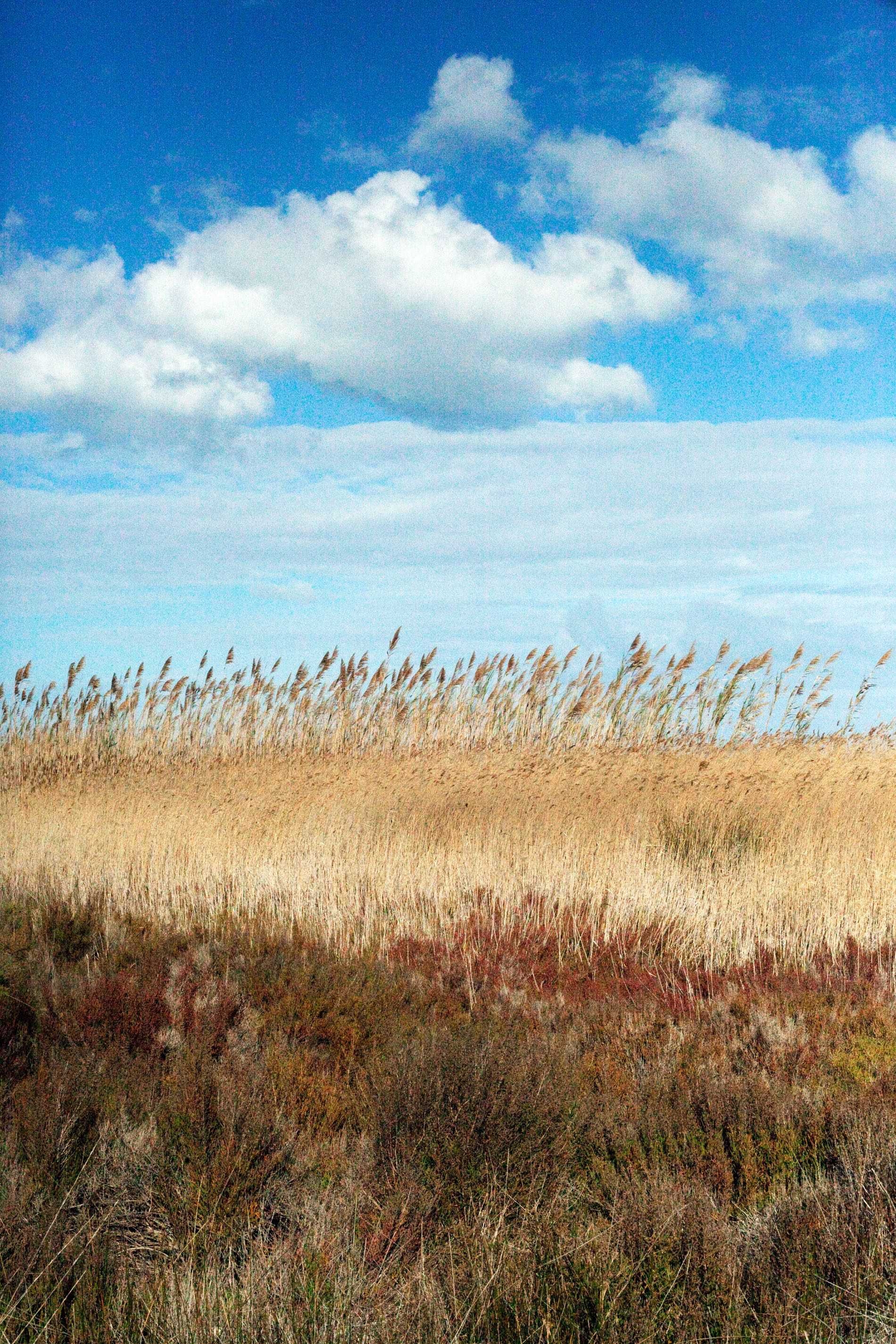 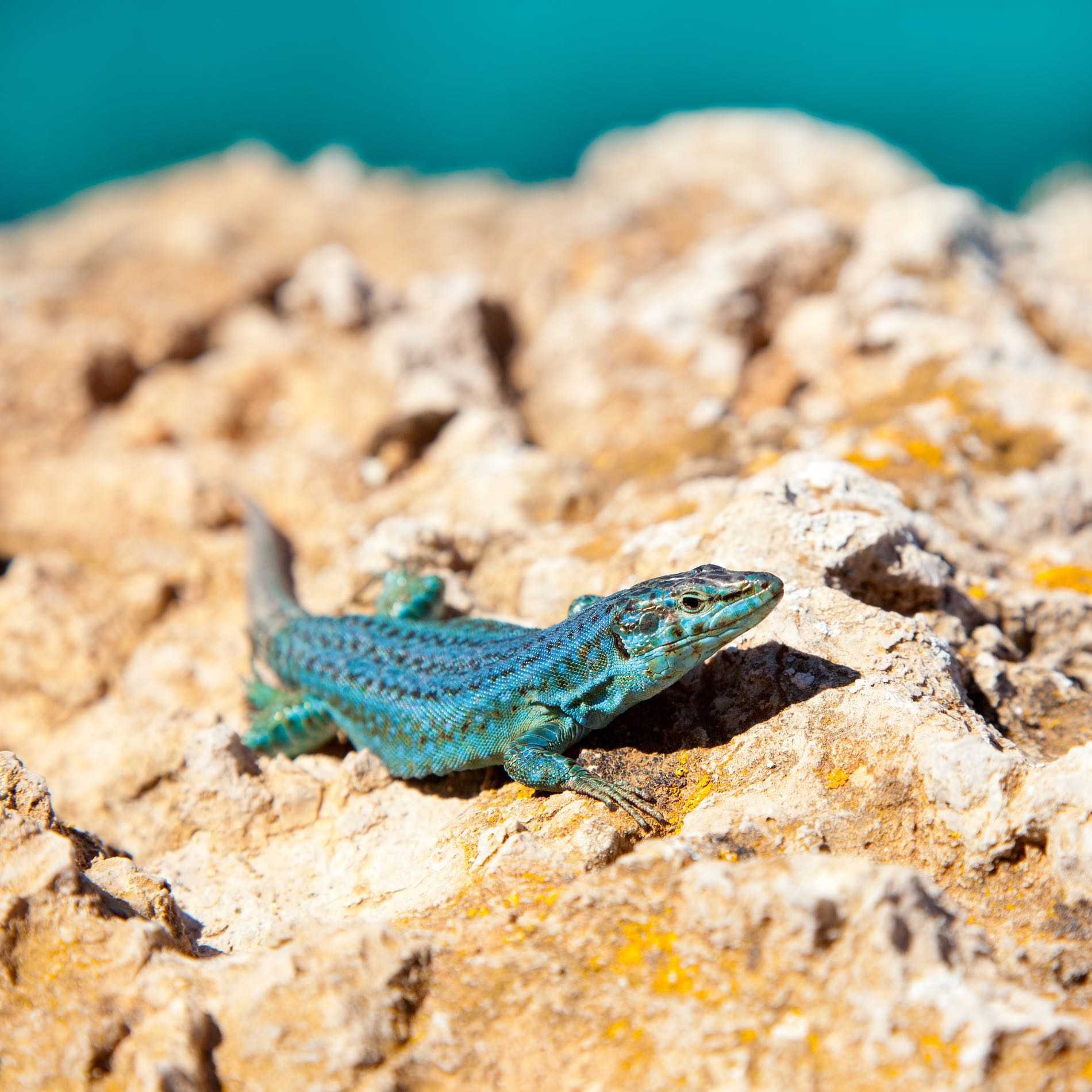 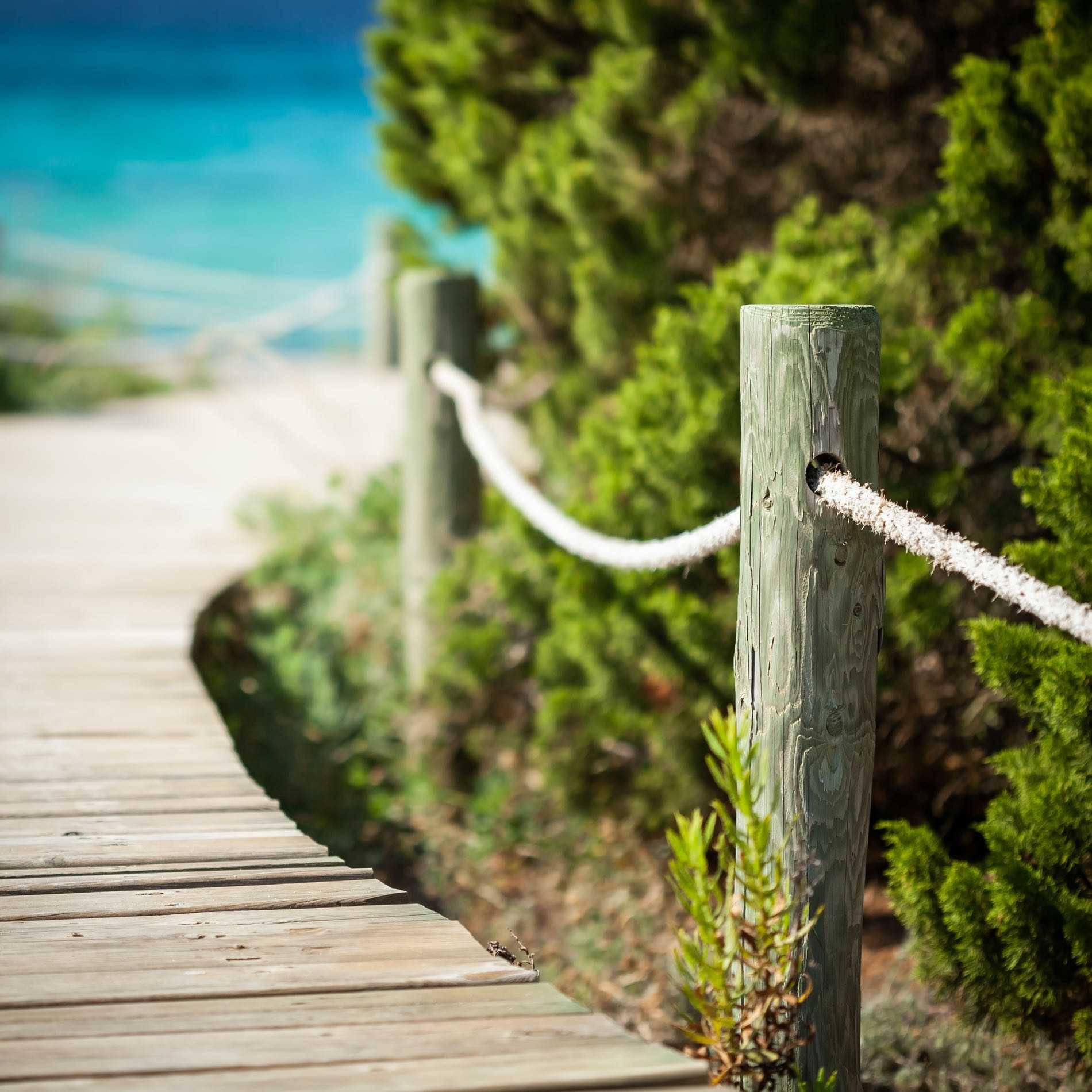 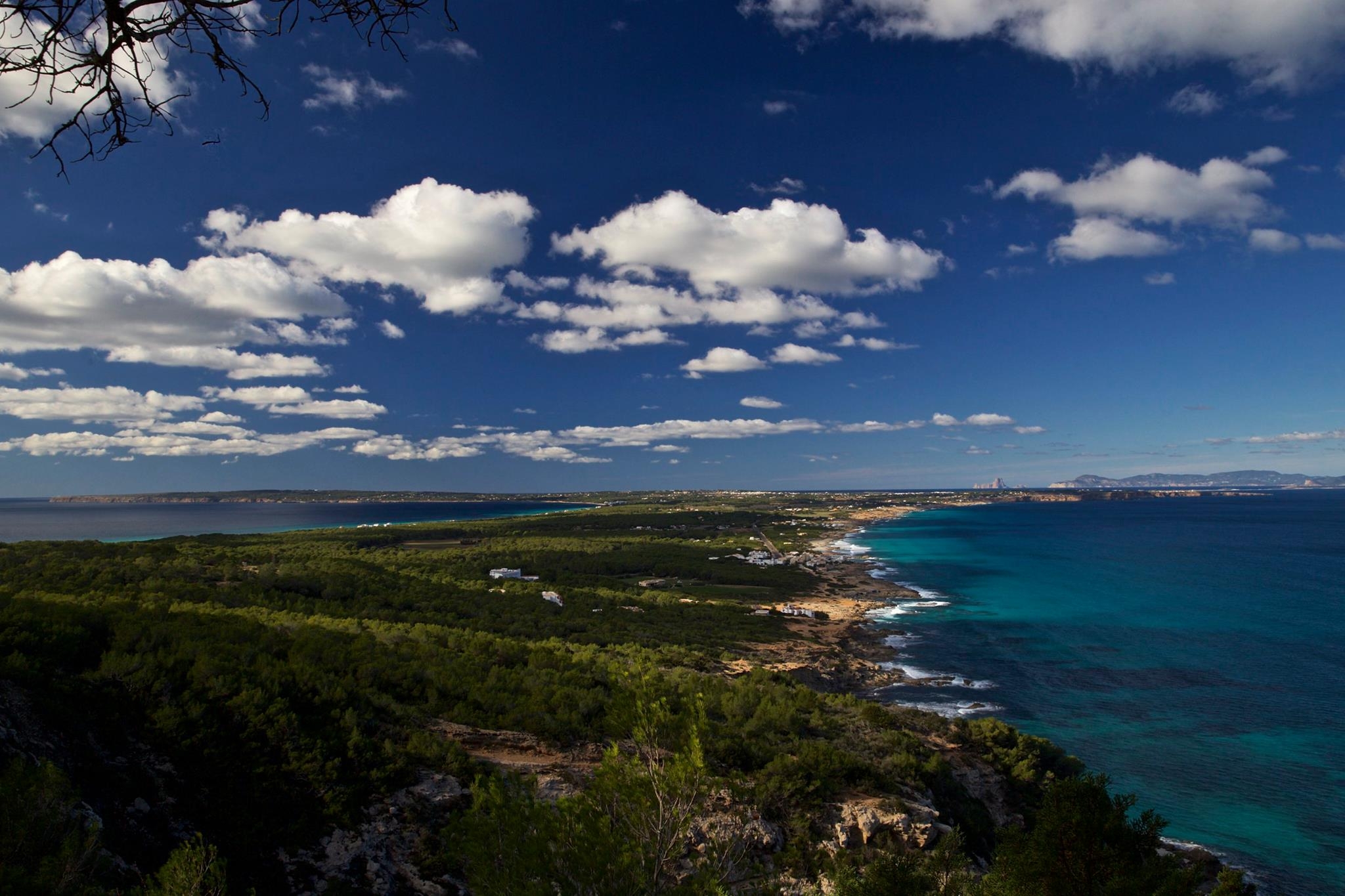 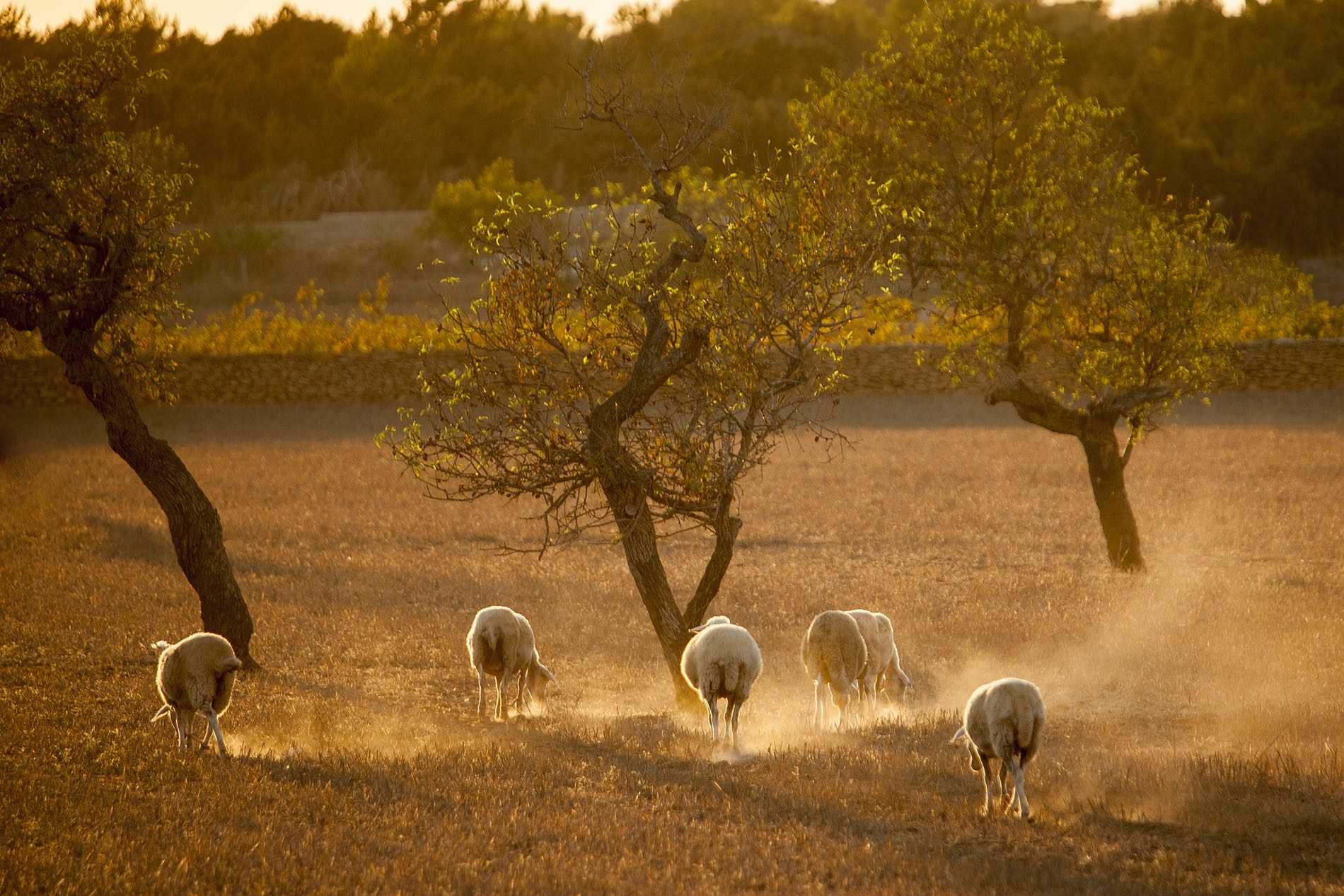 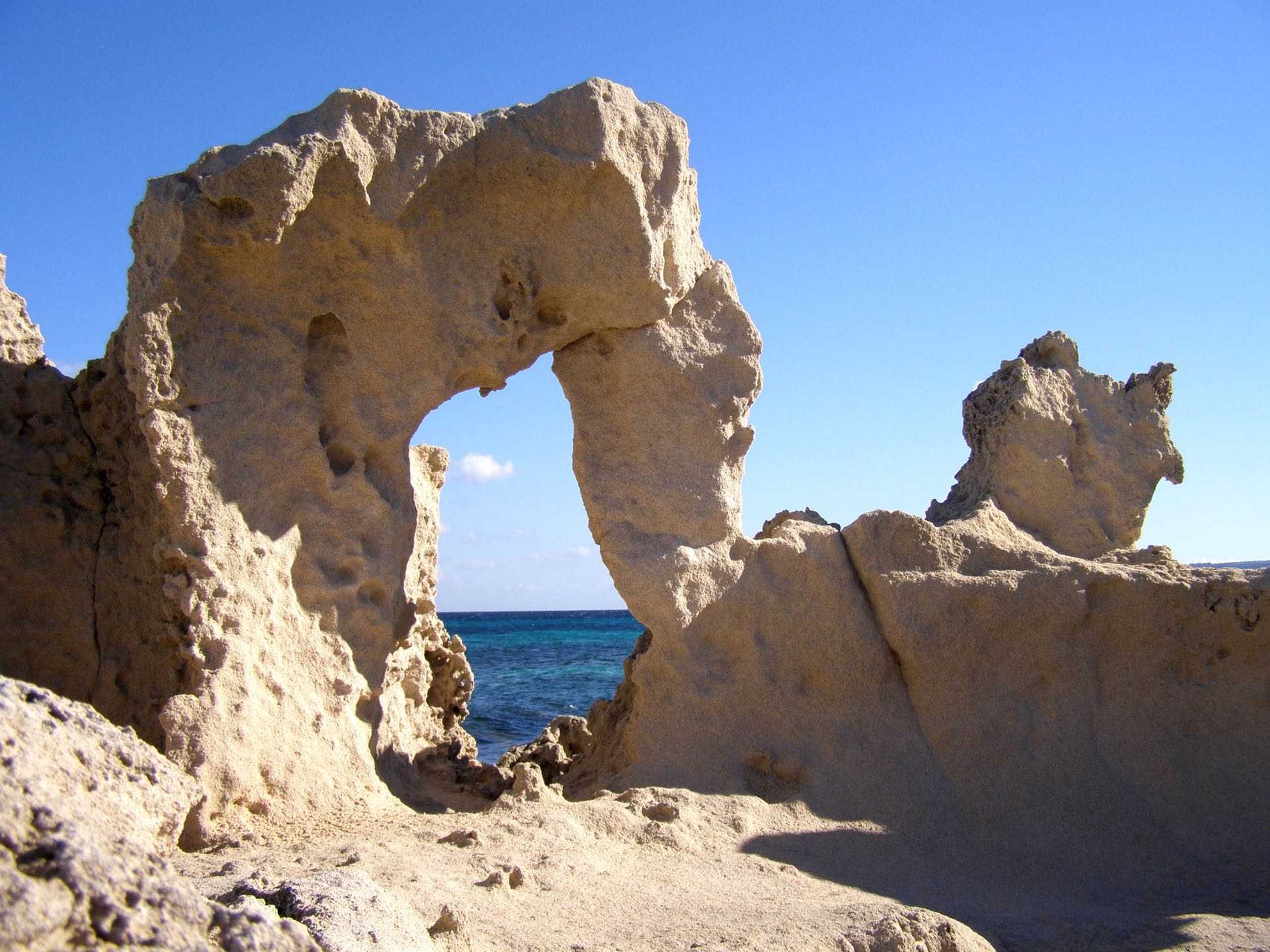