Culture and heritage of Formentera

In a piece of land as small as Formentera, where land and marine resources have had a significant influence on life on the island, the border between cultural value and natural value is often blurred. Evidence of this is the extent of our ethnological heritage, which constitutes a compendium of sustainable use of the different natural resources of the island.

Formentera has three historical sites: Sant Francesc Xavier, Sant Ferran de ses Roques and Pilar de la Mola. In all of them the most significant landmark is the respective parish church. Radiating out from these there is a whole network of squares and roads, most of which coincide with the old roads that linked the scattered villages with the churches.

In the field of intangible heritage, the ballades and cantades stand out, musical forms that played an important role in island society until the middle of the 20th century. It is also important to mention the Caramelles, songs performed by men with instrumental accompaniment that are closely linked to two key celebrations of the liturgical calendar: Christmas and Easter.

More information in the Heritage Catalogue. 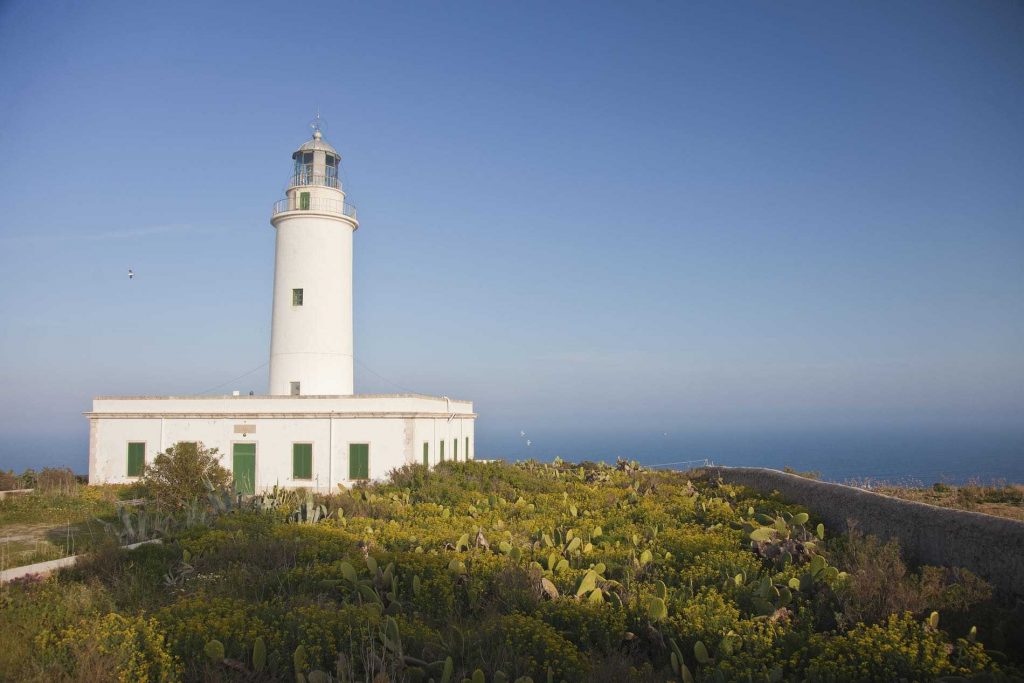 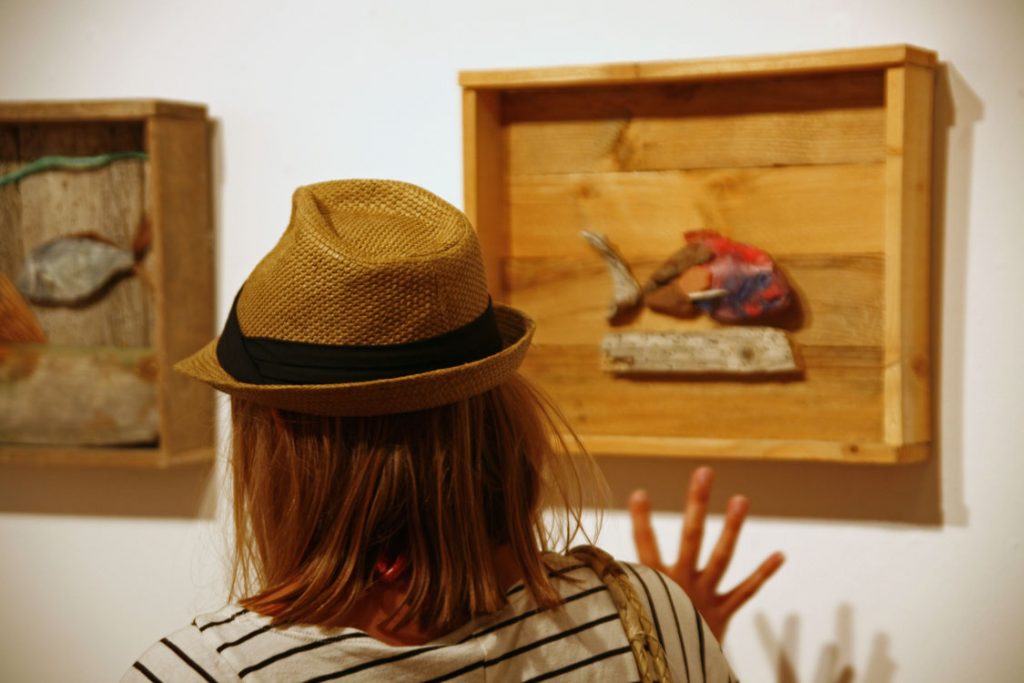 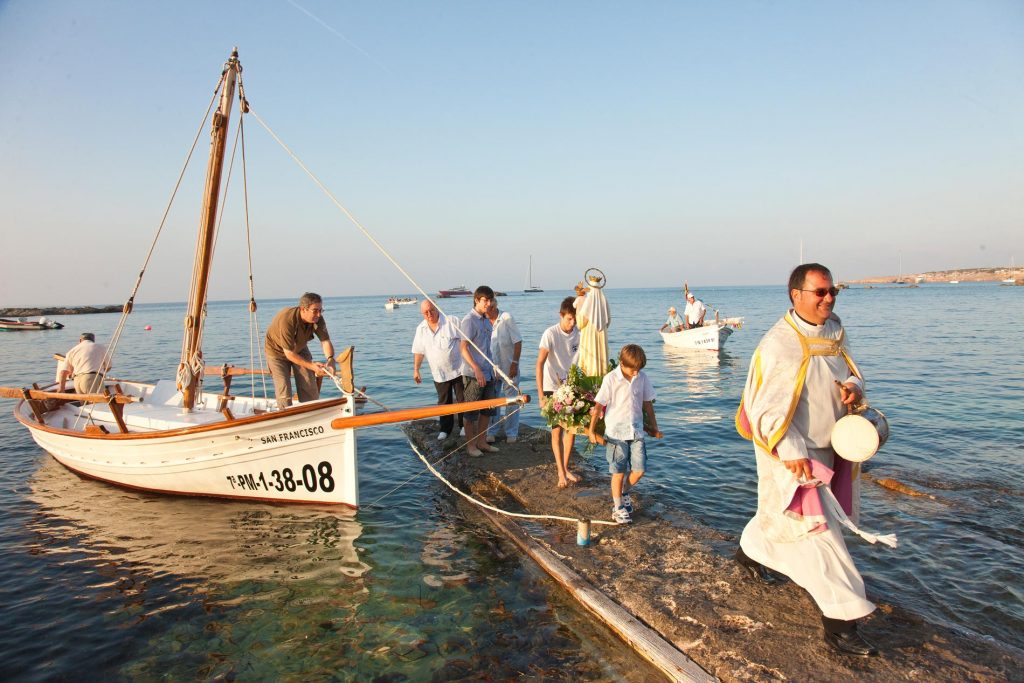 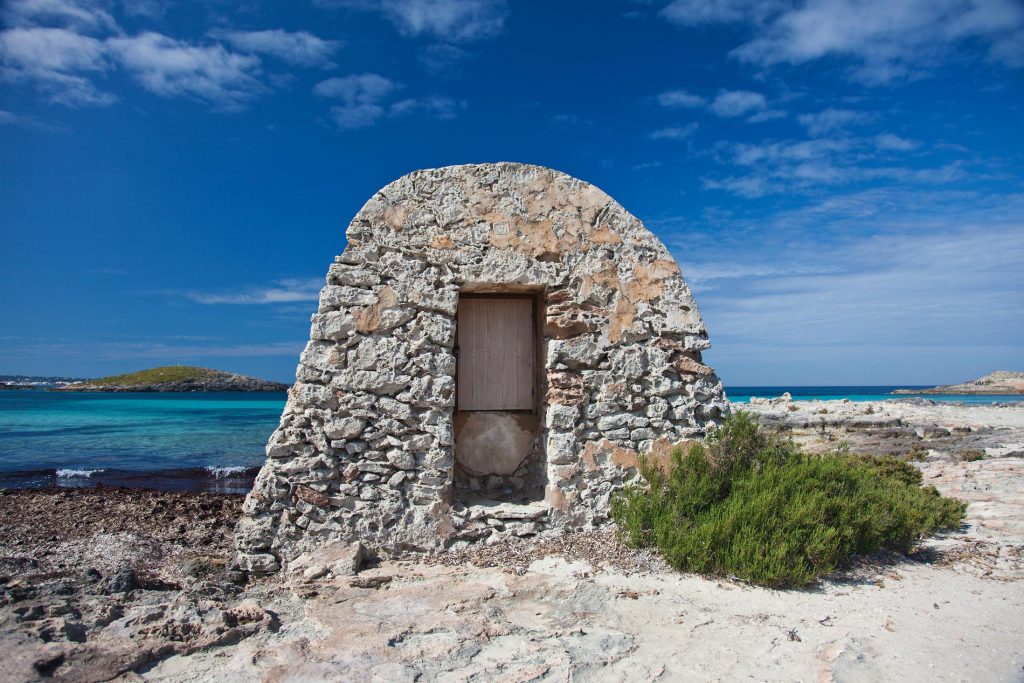 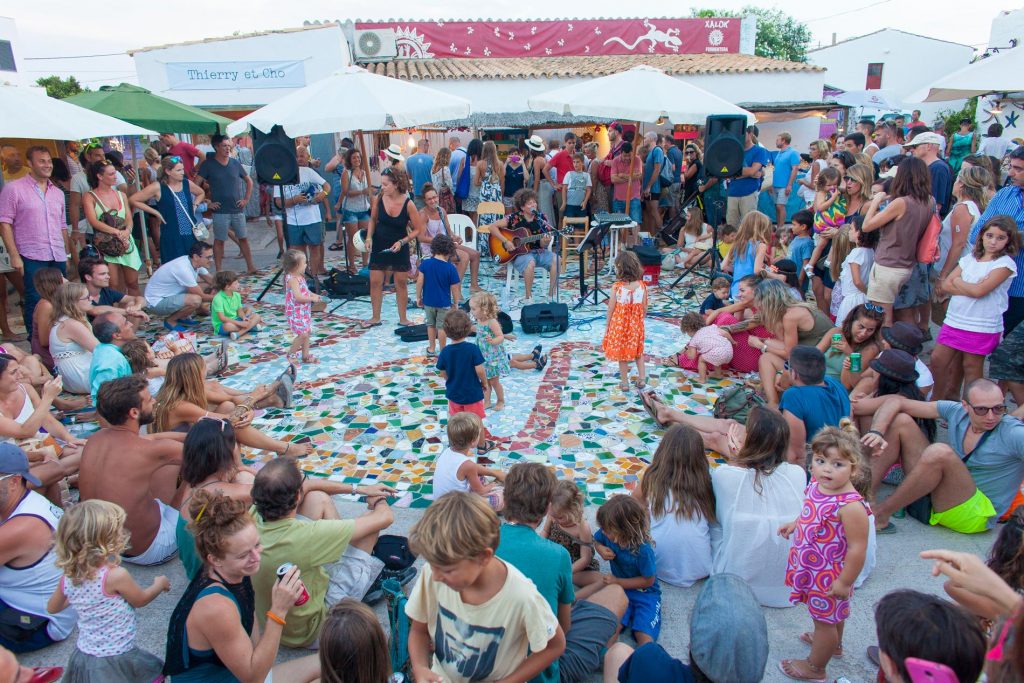 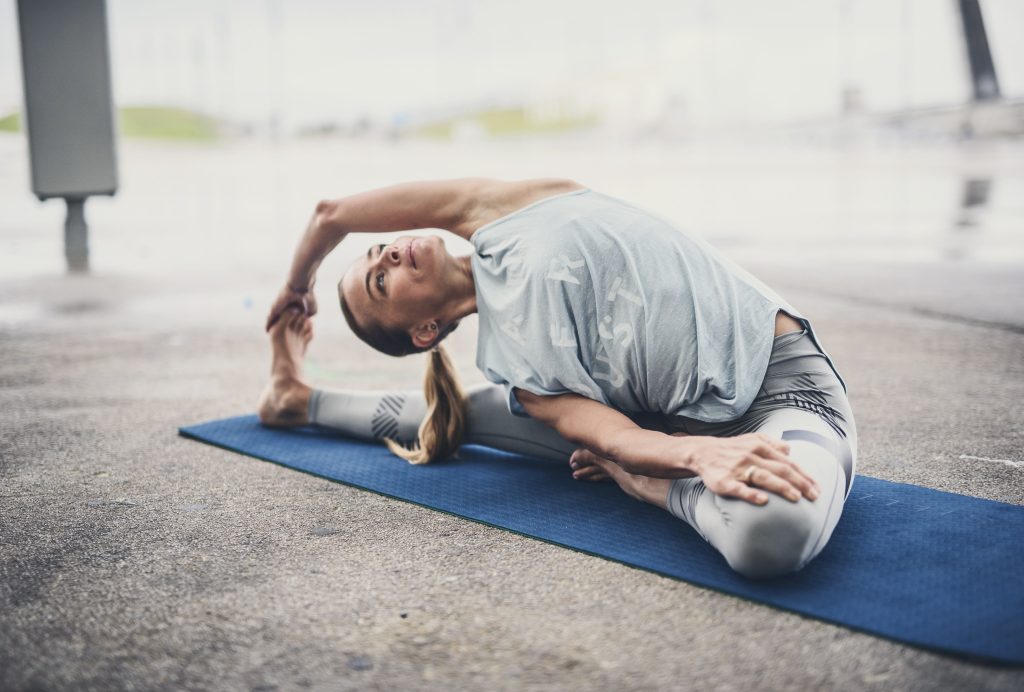