This route encompasses the entire historic road that leads up to La Mola, known as the Cami de Sa Pujada. Start your trip from Es Caló, a small, traditional fishing town with a charming pier that looks as pretty in summer as it does in winter. The wooden boatyards, designed to protect small boats from the salt water, were declared an area of cultural interest in 2002. Start by going along the Camí de Sa Pujada, which was used before the current main road was built. As you ascend, you’ll be treated to views over the Racó de Sa Pujada and the Pou des Verro, the best panoramic views on the island. A walk that offers heritage and nature, stone and sea, past and present.

Once you reach the La Mola plateau, continue through the vineyards of the Terramoll Wineries where they produce wine with local grape varieties. The origins of this wine making tradition date back to the 13th century, when Guillem de Montgrí bestowed a vineyard on the monks who had founded the Santa Maria Monastery on the highest part of La Mola. Your tour will end in the town of El Pilar, from which there are six more routes that will allow you to really discover La Mola. 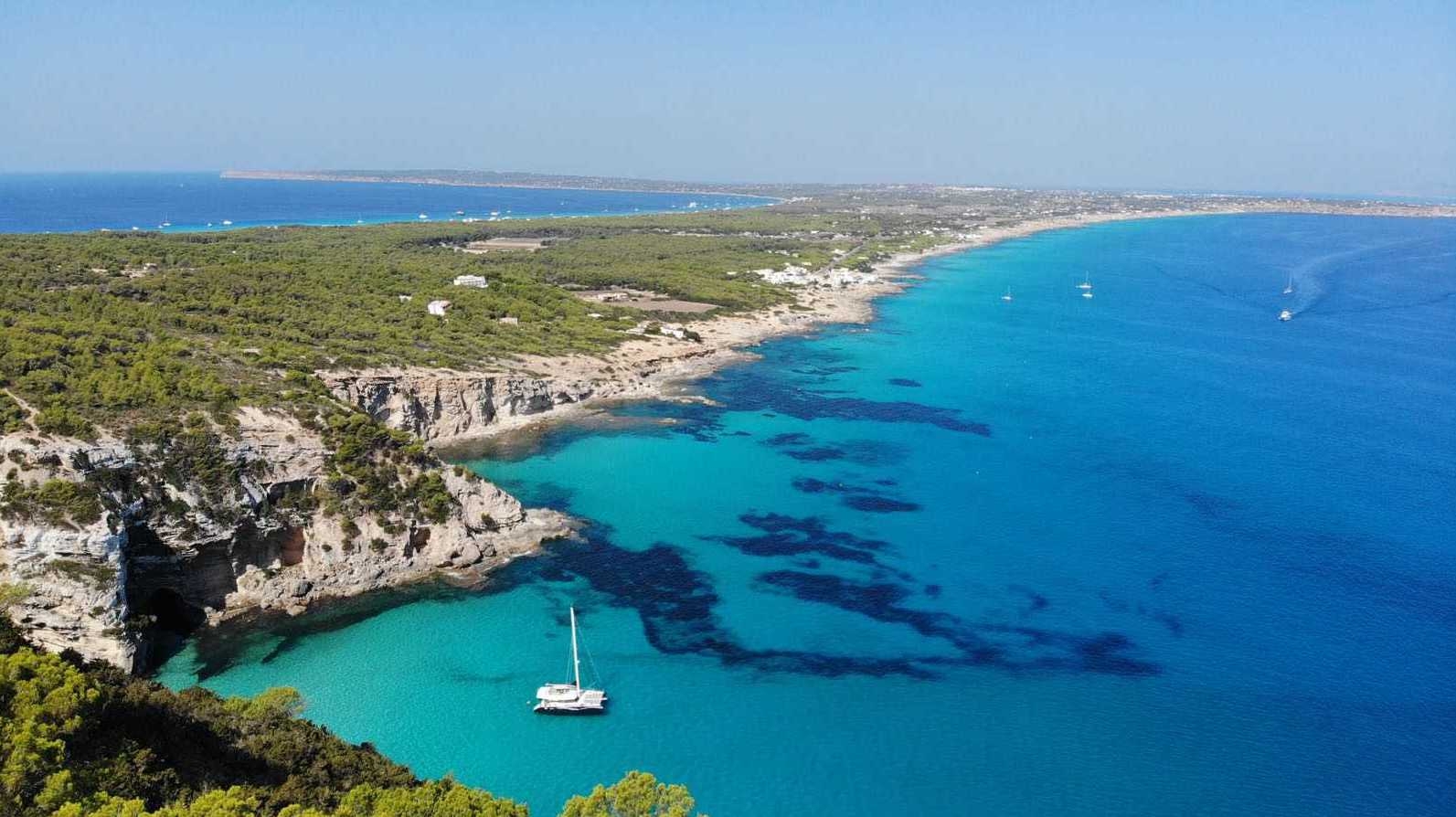 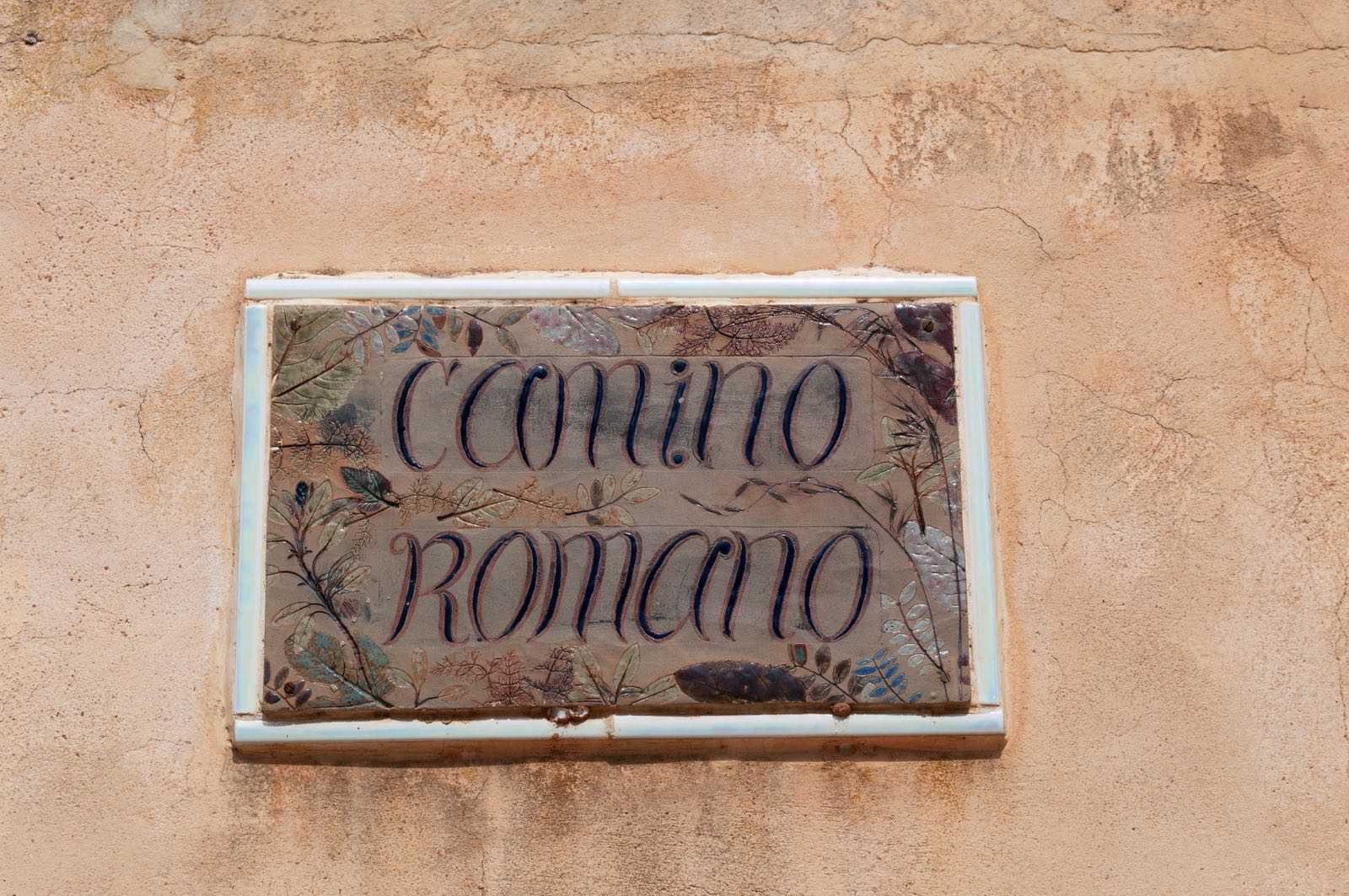 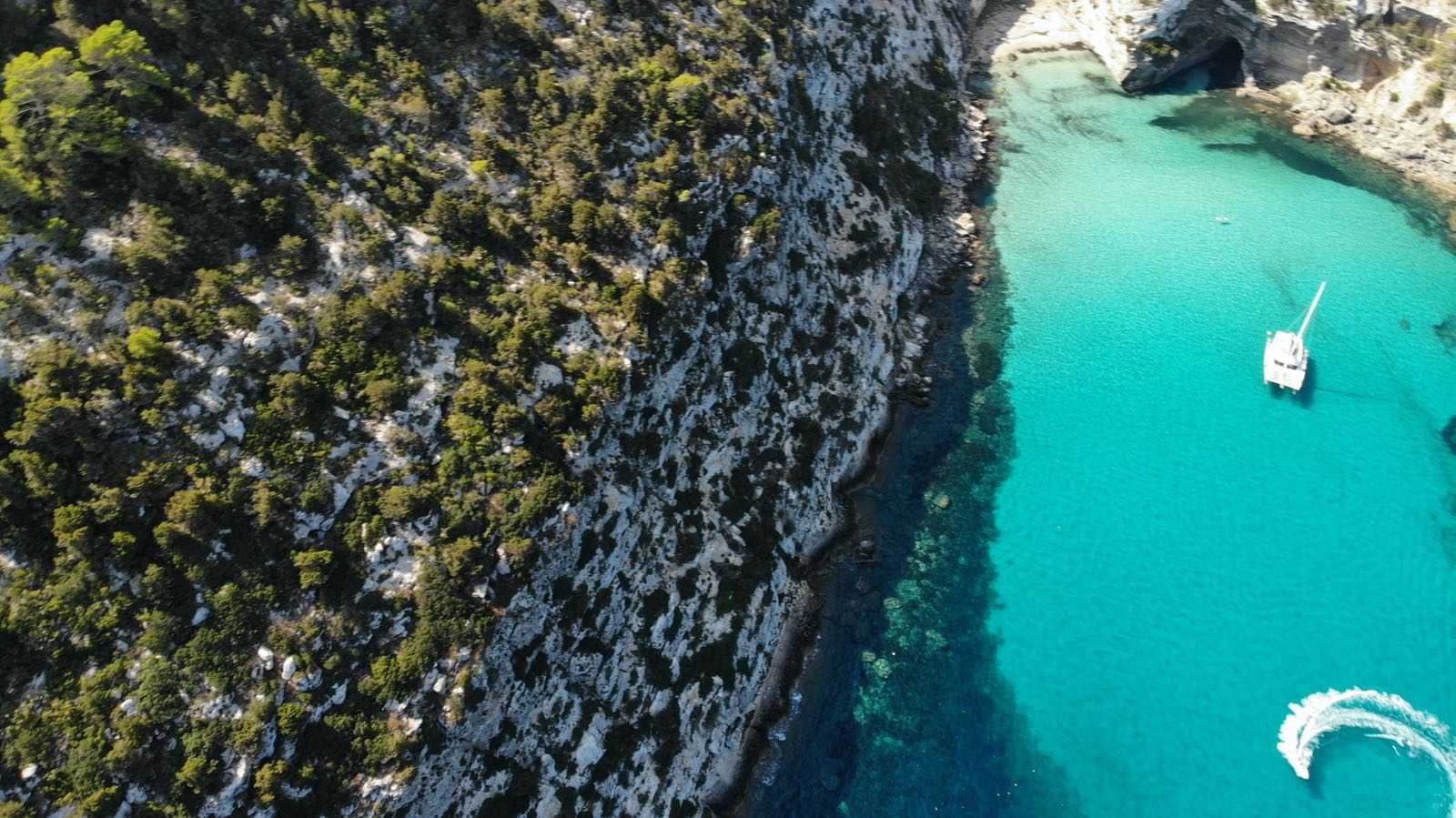 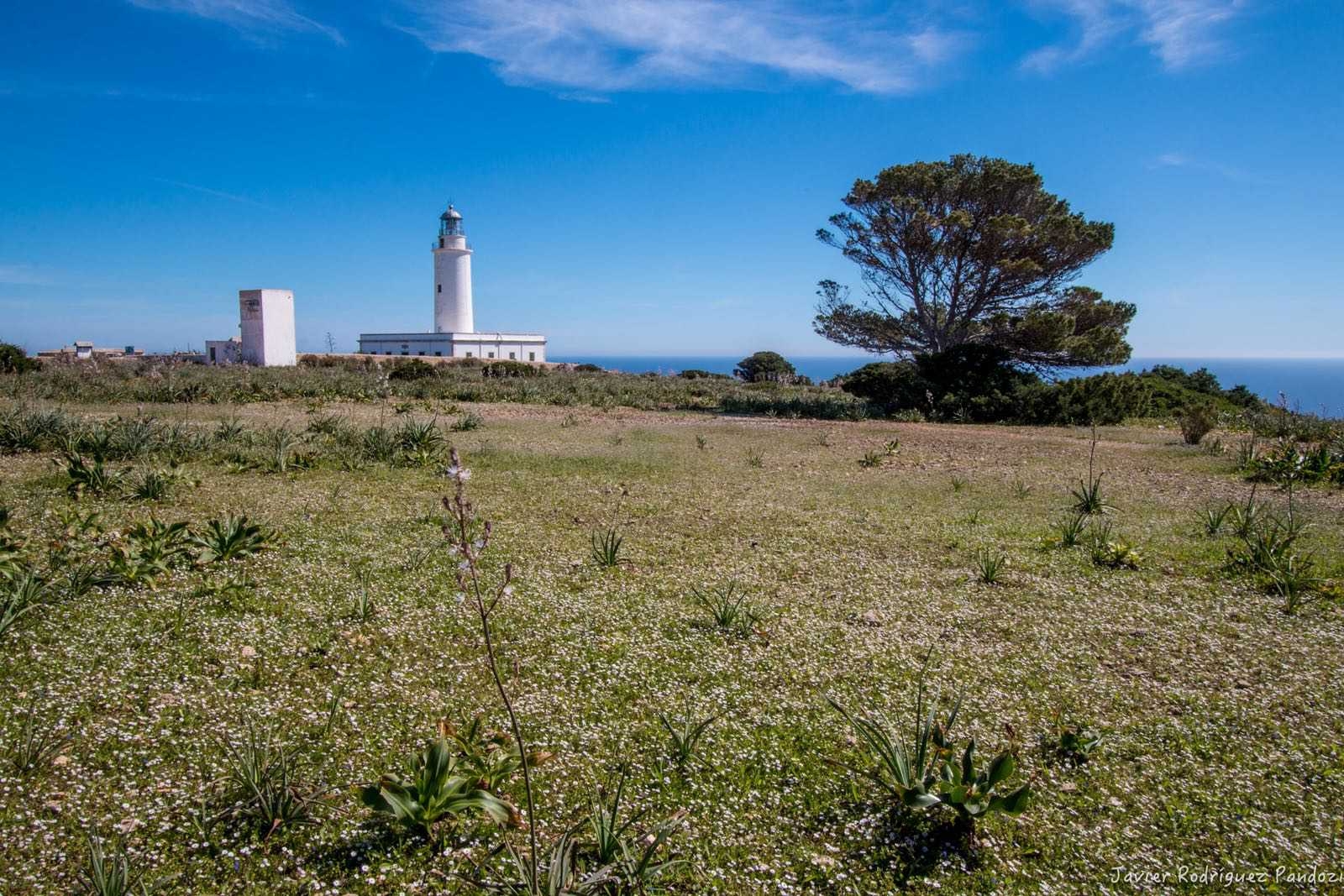 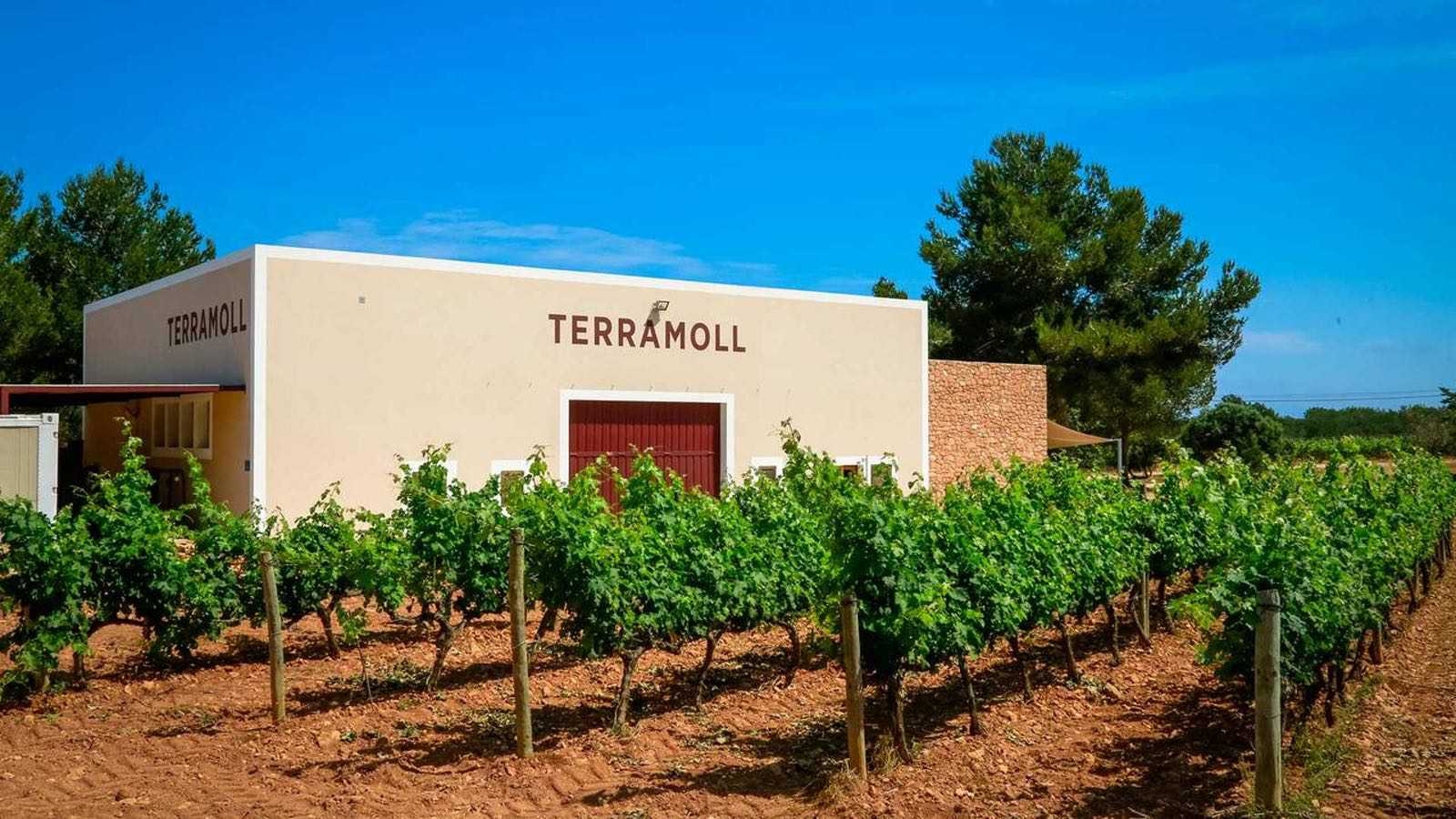