Did you know that these towers were used to protect the island from pirates?

Except for the plateau of La Mola, already protected by its cliffs, the rest of the island has a system of watchtowers spread out along the coast.

These towers were built in the 18th century in order to watch out for possible pirate incursions from North Africa, which constantly plundered the Mediterranean coasts. All the towers are located at strategic geographical points and close enough to be able to communicate by means of smoke signals, even with the neighbouring island. In total there are four towers scattered across the island of Formentera in addition to the Sa Guardiola tower, located on the northern islet known as s’Espalmador, where the traffic of the pas des Freus was controlled.

Next to the town of Es Pujols, facing east, is the Punta Prima tower, erected on a cape of the same name. Here you can enjoy spectacular views of Ibiza and the cliffs that stretch out in the direction of La Mola. It was a strategic point for keeping watch over the passage of boats between La Mola and Ibiza.

Located in the centre of the coast of the island next to Migjorn beach is the Pi Catalá or Migjorn tower. It is a three-storey tower built in 1763, which was restored by the Formentera architect Marià Castelló in 2016, and its interior is the only one on the island that can be visited. Its original entrance was located on the second floor for security reasons while the lower floor served as a powder magazine. This location of the door was common to many other towers.

Further south, on the Cap de Barbaria facing east, is the Des Garroveret or Des Cap tower, a two-storey construction 65 metres above sea level that had a defensive cannon from the church of Sant Francesc.

Finally, very close to Can Marroig and to the north of Cala Saona, located on a cape of the same name, is the sa Gavina tower, which was responsible for guarding the west of Formentera from possible attackers. This tower has the same architecture as the others and its location was necessary to control access to the La Savina port from the western side.

Thus, this set of watchtowers played a very important role in protecting the island’s inhabitants until the mid-nineteenth century when the threats diminished and they were used for other purposes.

Return to Places of interest
Share
Send to a friend 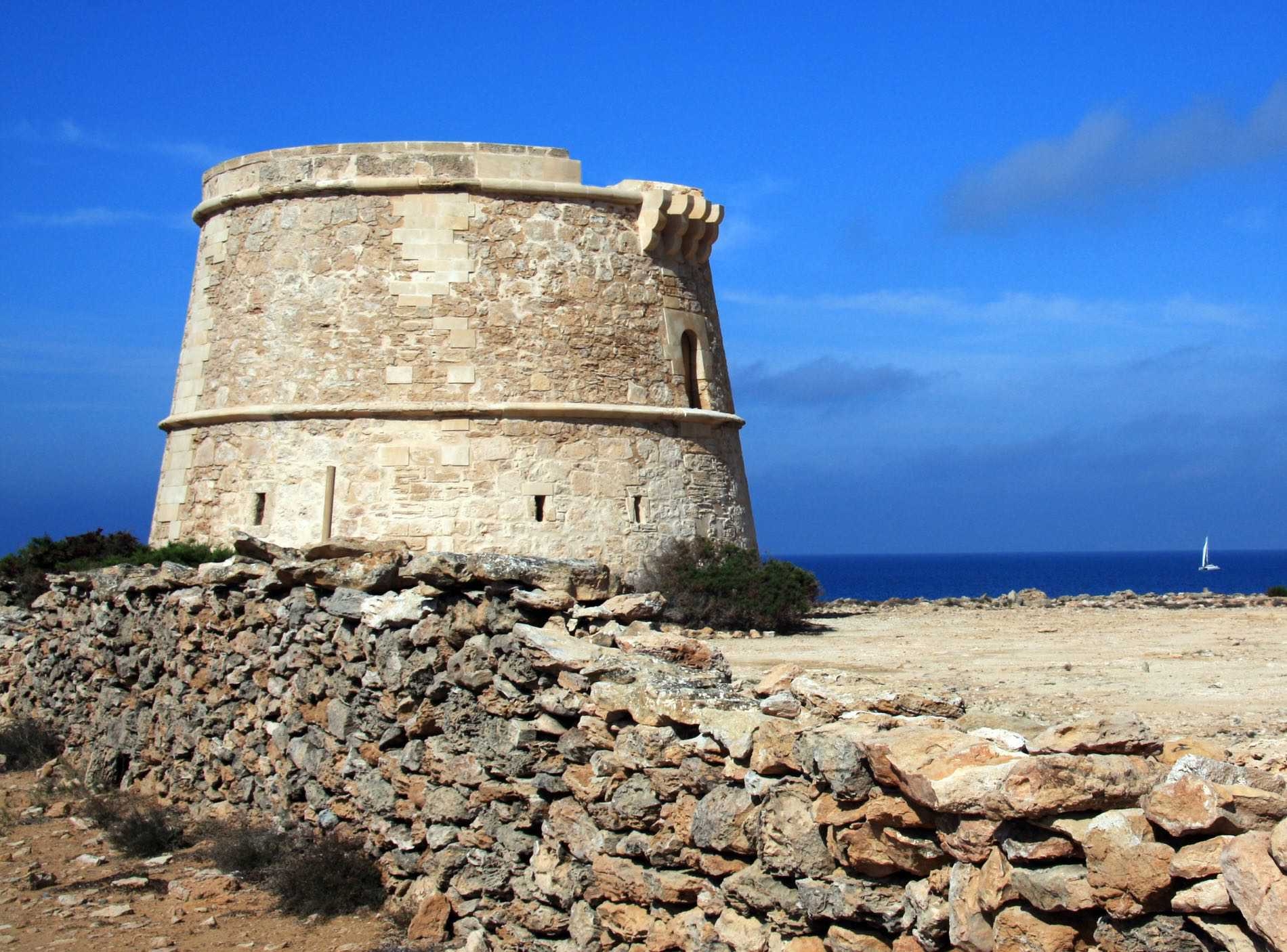 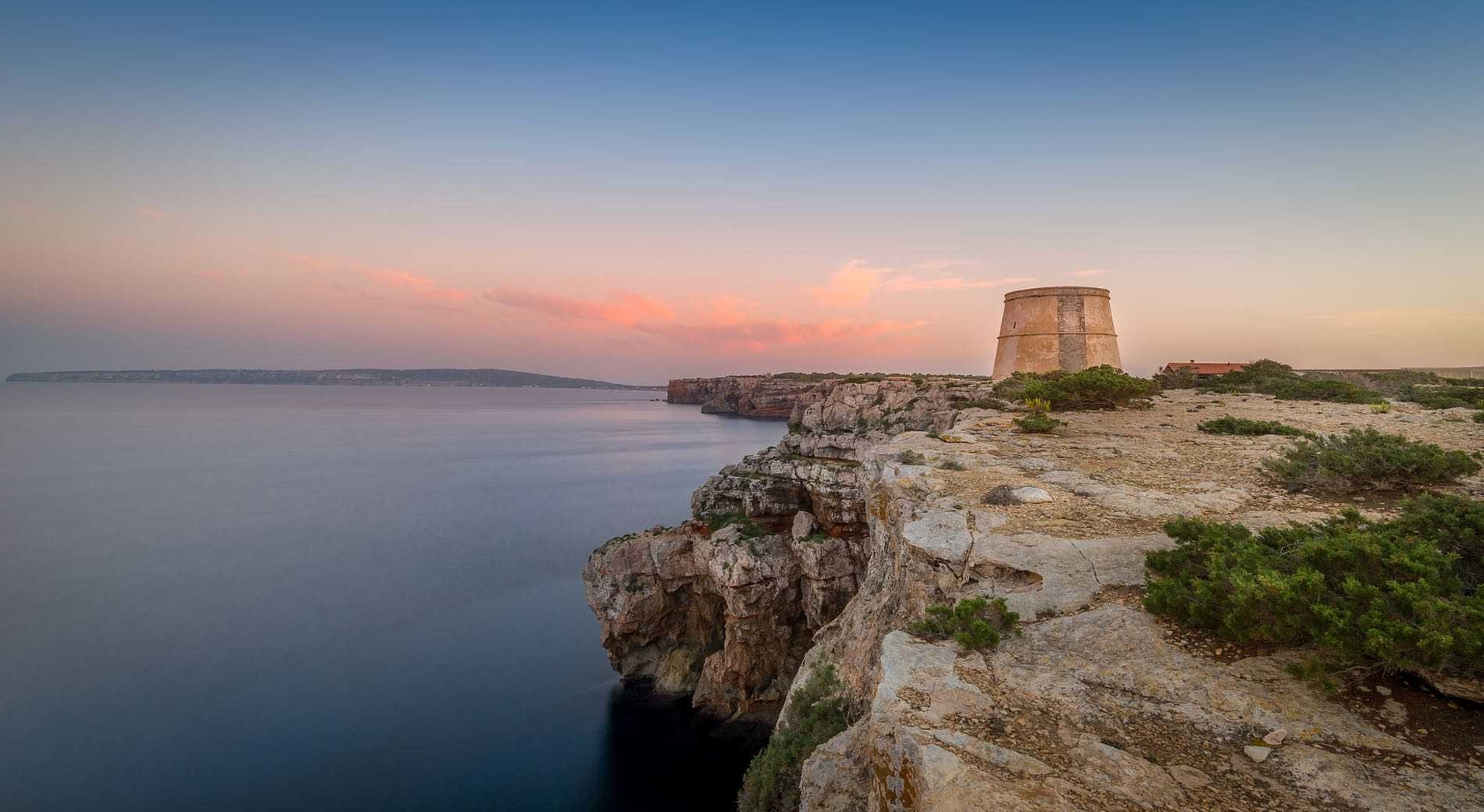 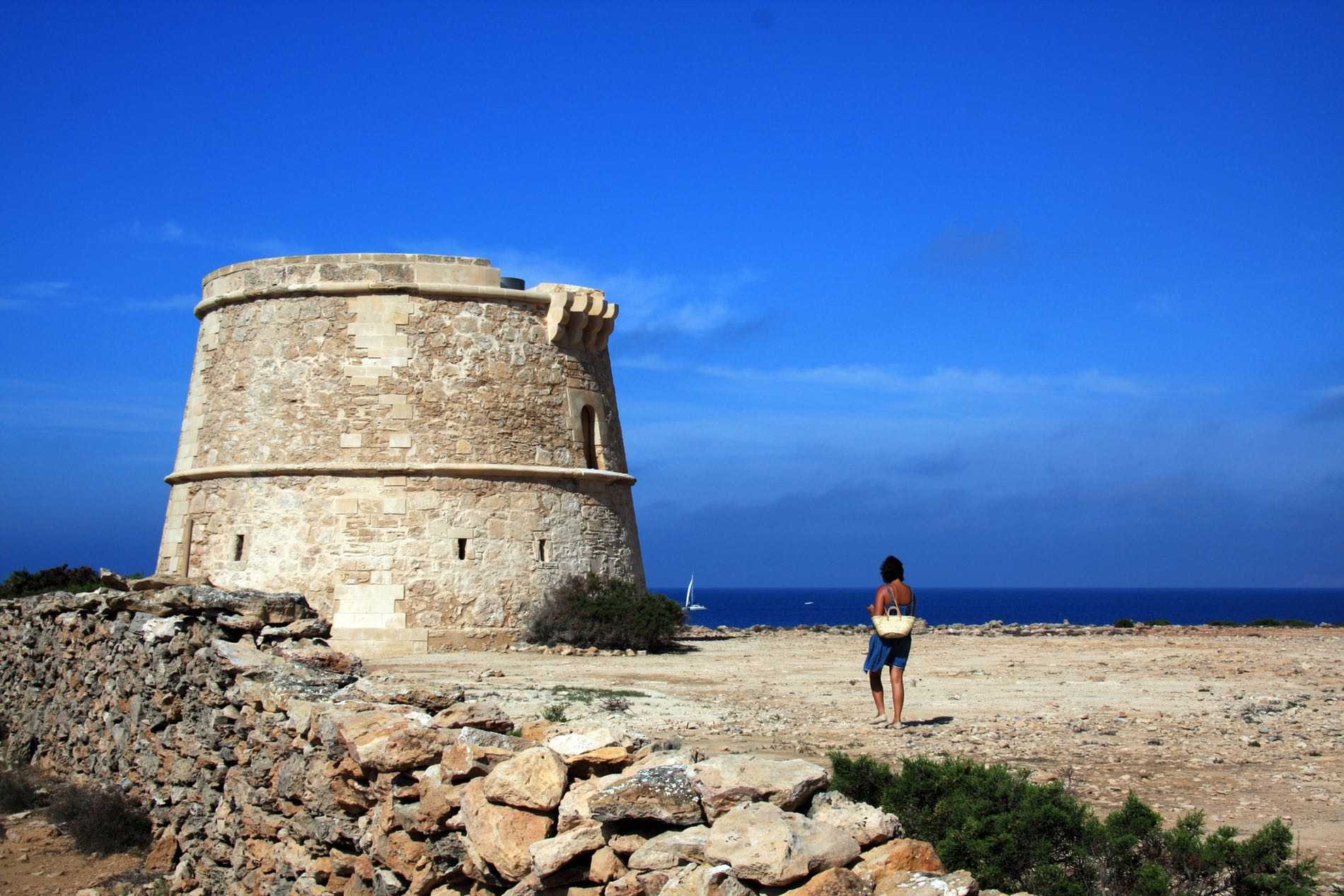 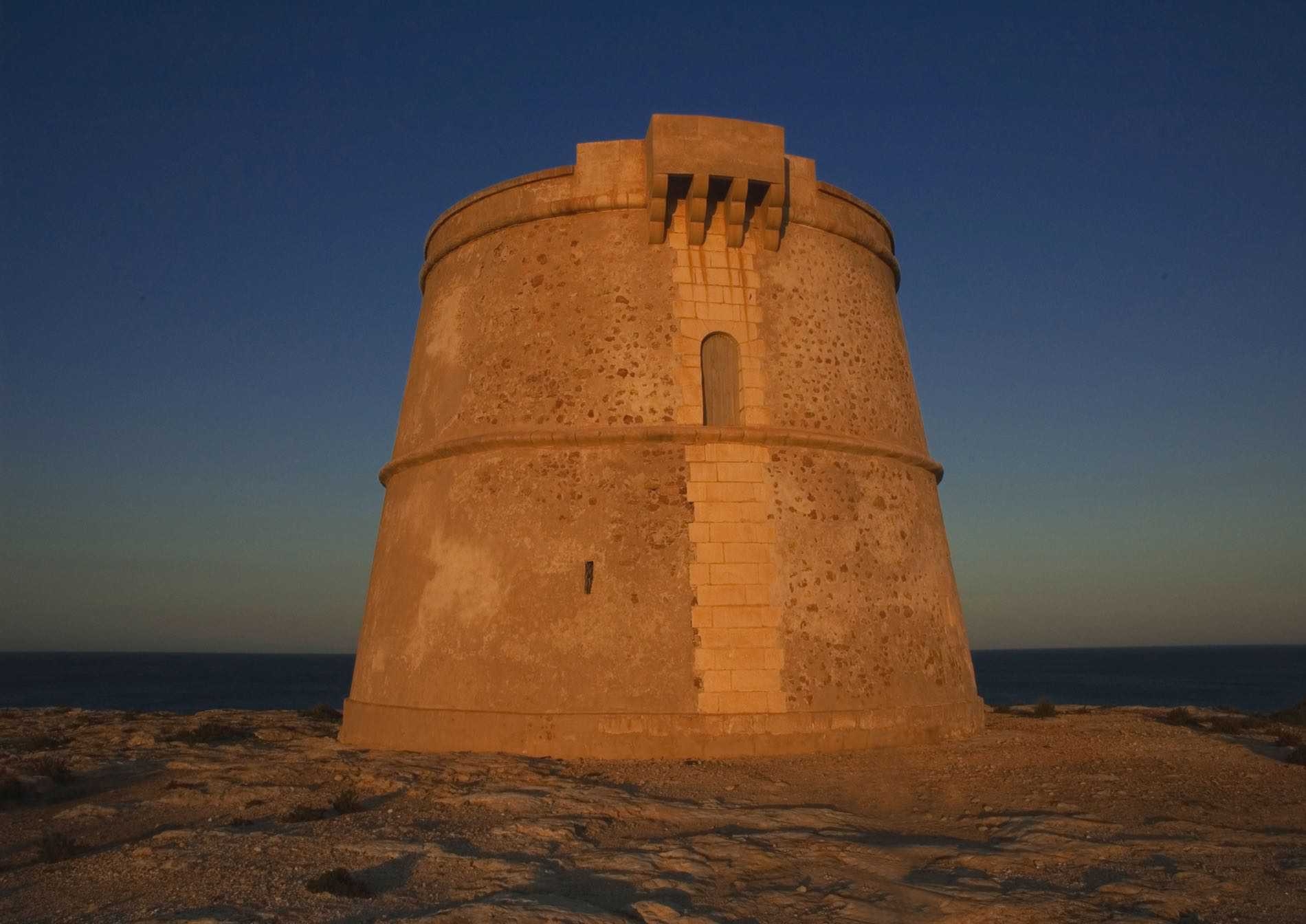 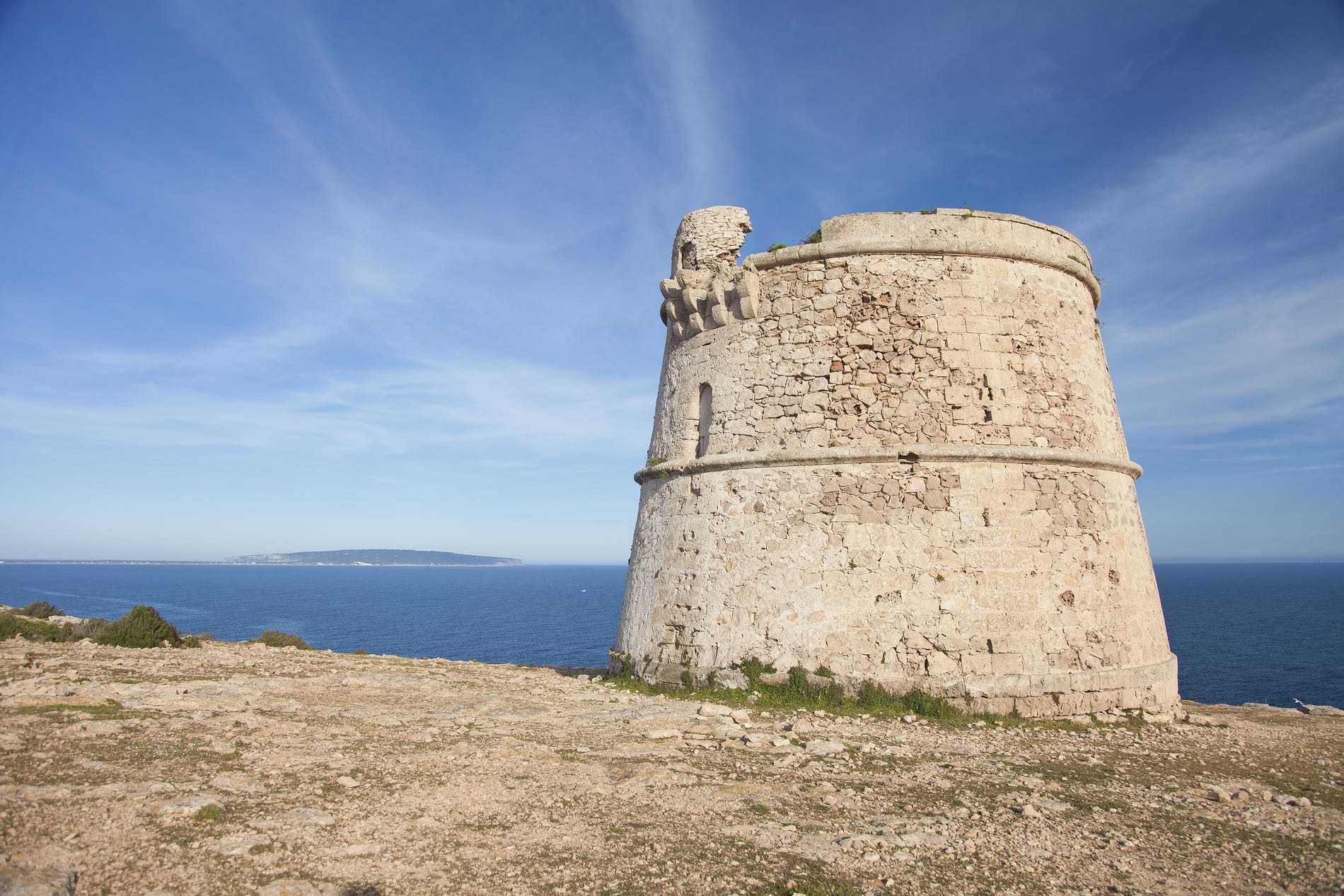 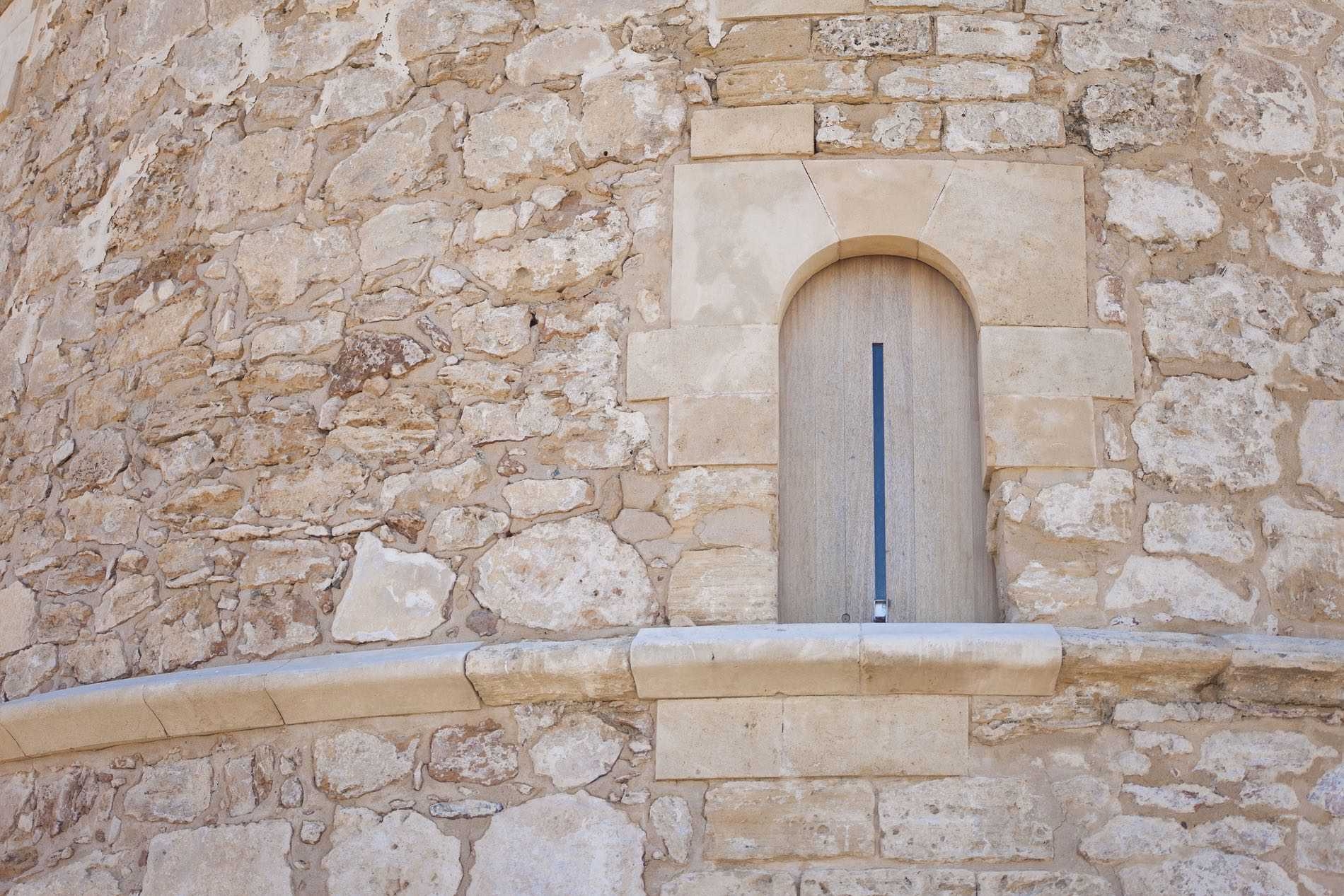 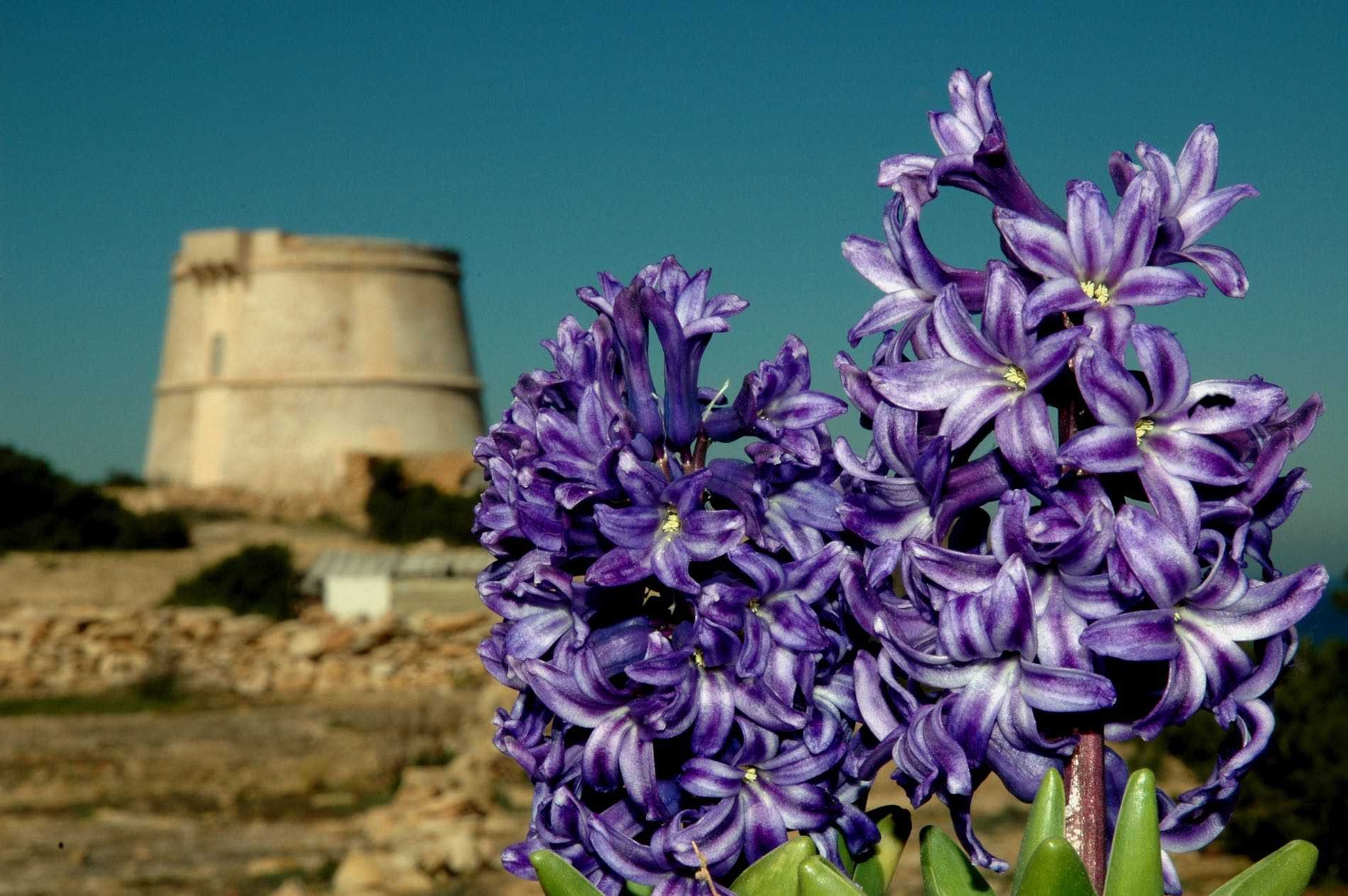