Formentera moves to the rhythm of music.

Another place for listening to live music is the Craft Markets. There is usually live music in the central square of the Mola Craft Market (Wednesdays and Sundays from 4 pm to 10 pm), and the atmosphere is livened up by the terraces of the surrounding bars. It is also common for the Sant Ferran Craft Market to offer live music on Thursday, Friday and Saturday evenings. During the month of August, this timetable is extended to include Mondays and Tuesdays.

In September, the Guitar Festival is held in Sant Ferran; two nights of live music with leading local and foreign musicians, organised by the luthier and musician Ekkehard Hoffmann (Ekki), from Formentera Guitars. The promoter of the initiative has lived on the island for 26 years running his workshop, where he welcomes musicians from all over the world and teaches them how to make their own guitar, in a handcrafted way, combining craftsmanship, culture and tourism.

Return to Culture and heritage
Share
Send to a friend 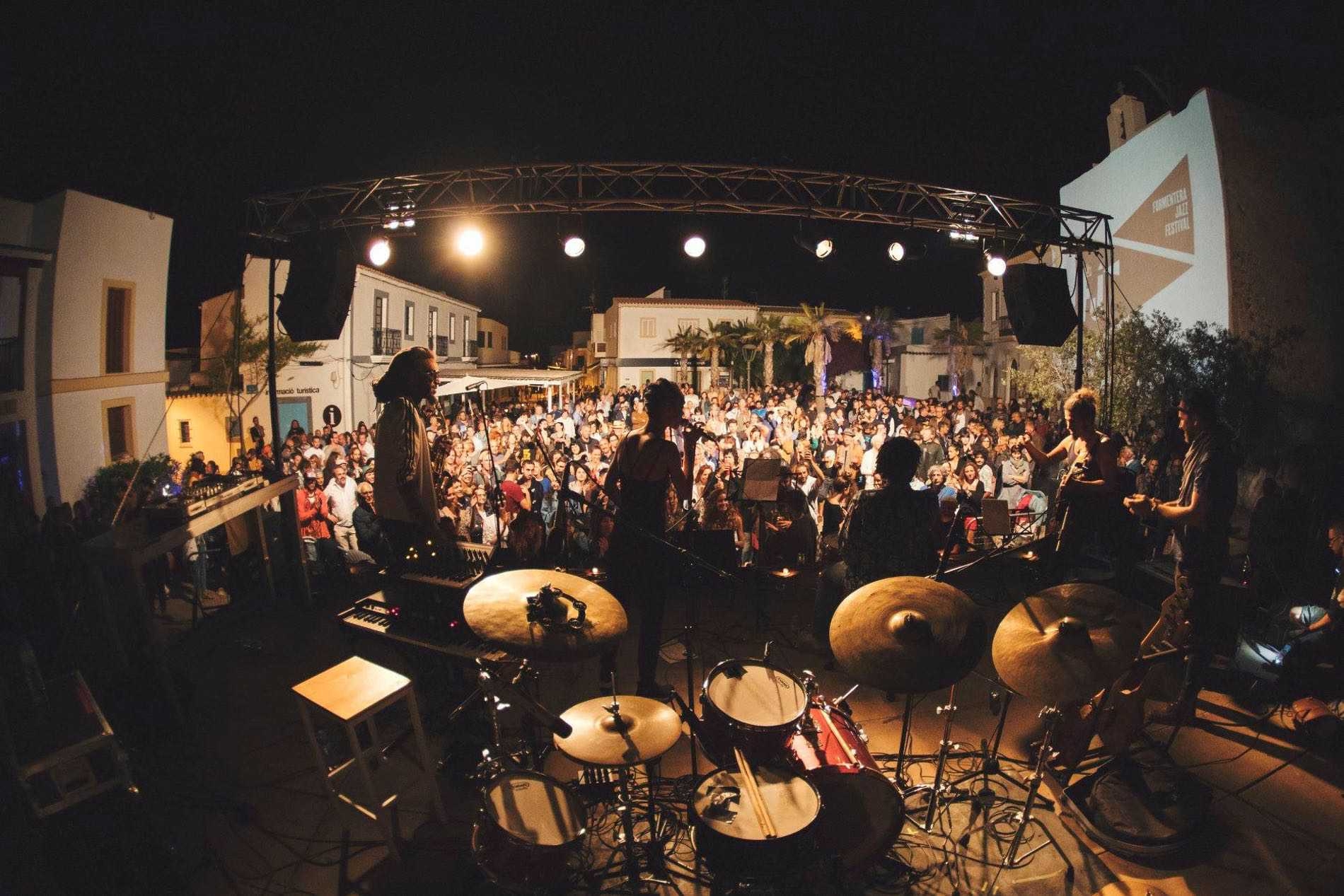 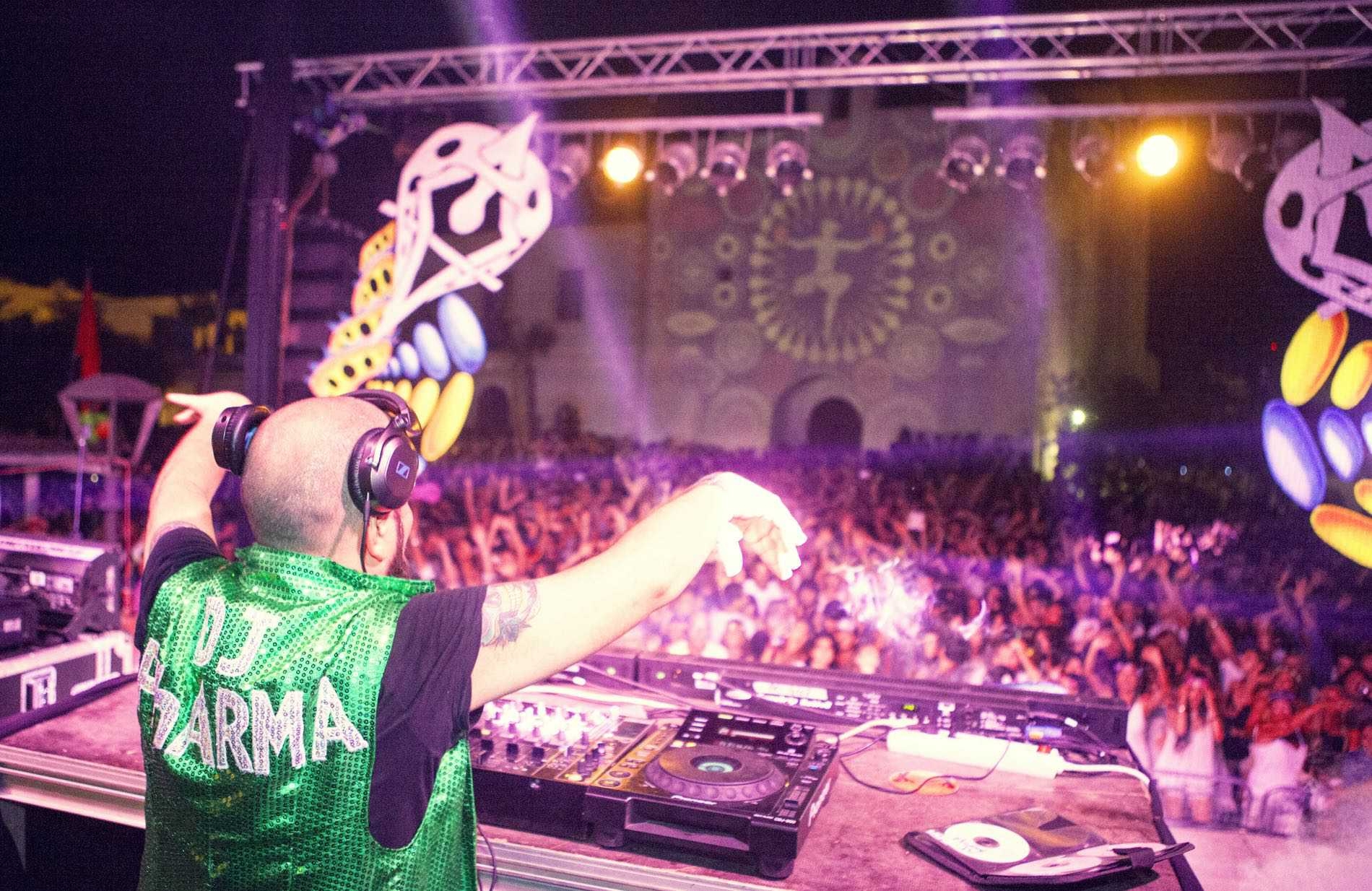 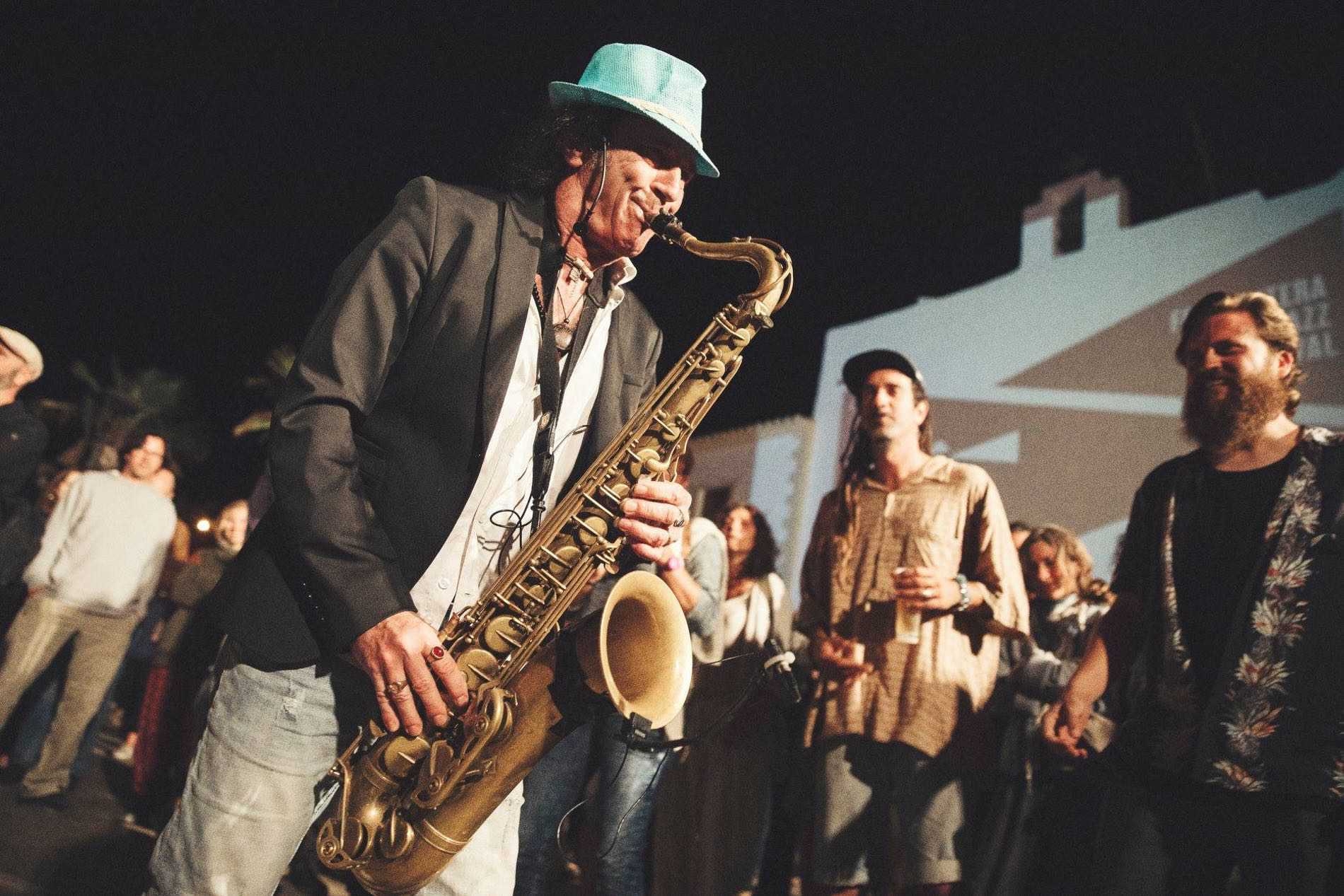 Places of interest
The Island
Culture and heritage 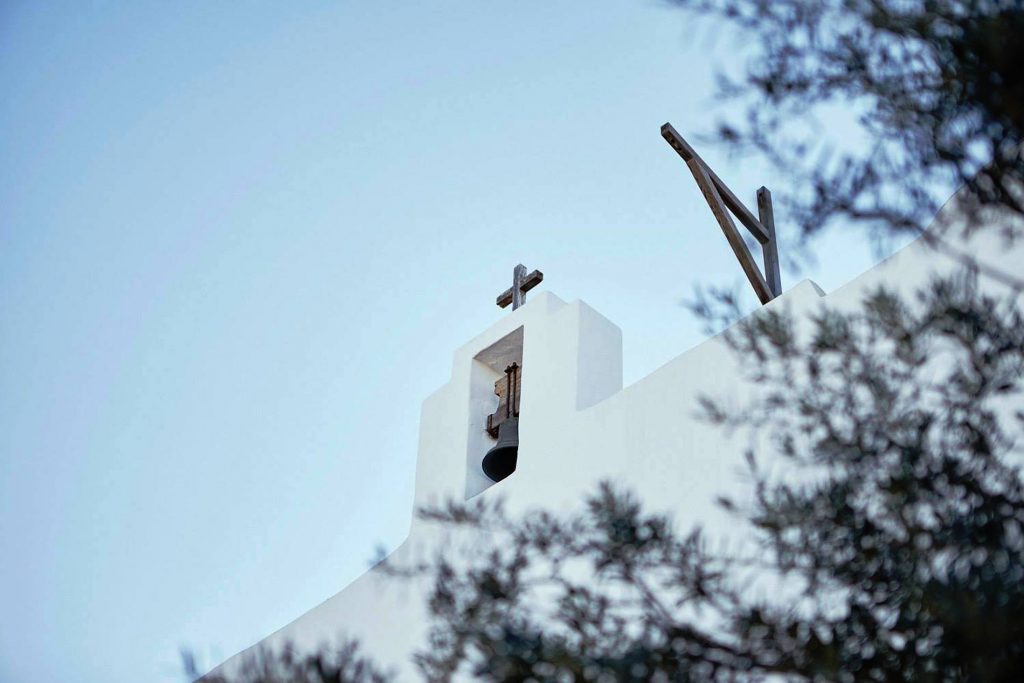