The Formentera Film Festival is an international short film festival founded in 2011 by Viviana Carlet and Carlo Migotto, the directors of Lago Film Fest, together with Silvio Bandinelli and Monica Timperi. Mónica Timperi is the alma mater of the biannual short film festival organised by the Formenterart Association. Its objective and that of the whole team is to make the island a space for alternative or independent audiovisual productions during one weekend in May.

With perseverance, hard work and the logistical support of the Formentera Council Culture Department, as well as numerous commercial brands, this festival fulfils its objectives beyond all expectations.

The aim is to encourage the dissemination of audiovisual works that are not generally seen in the commercial channels, screening them in the open air in a festive atmosphere. 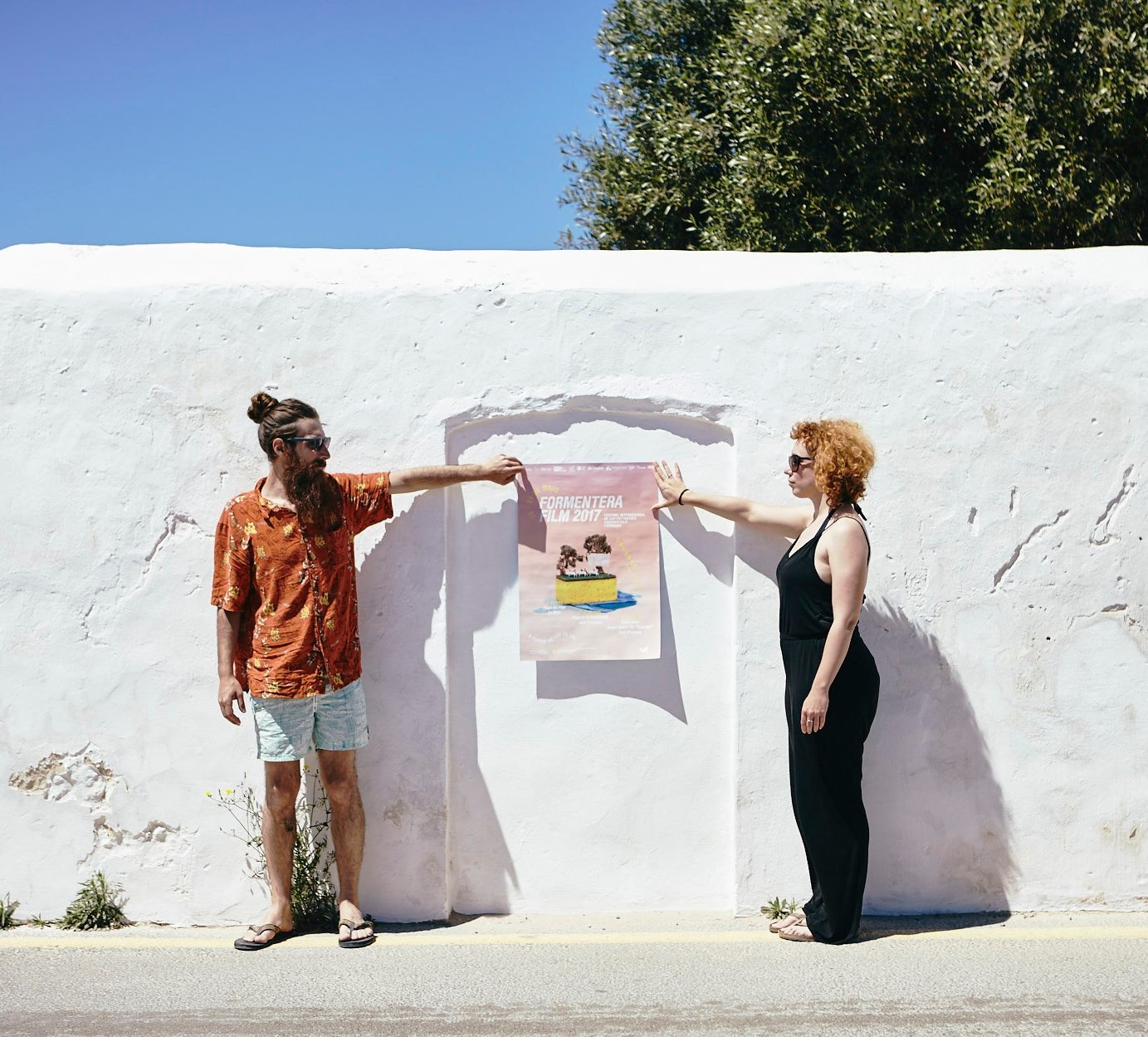 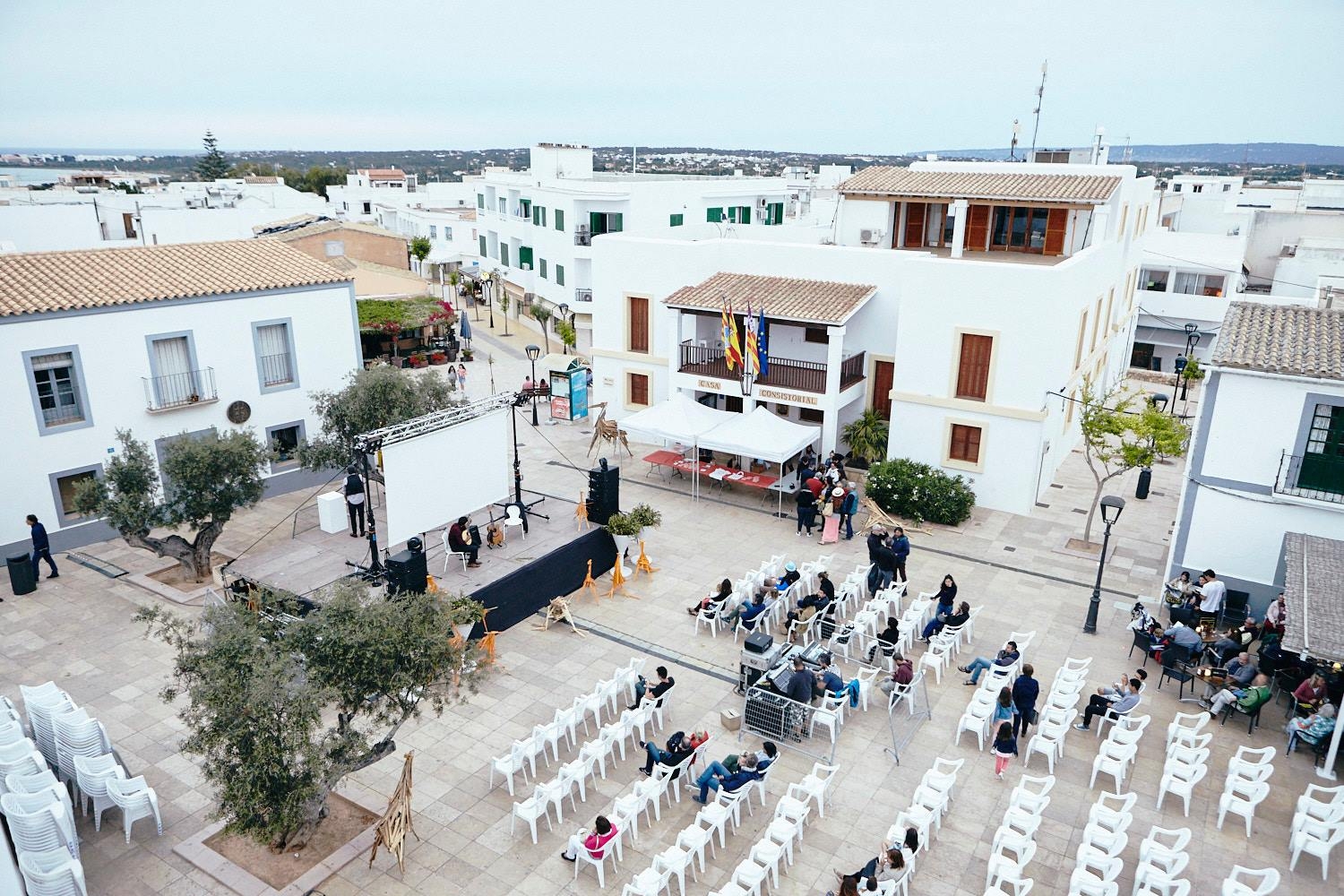 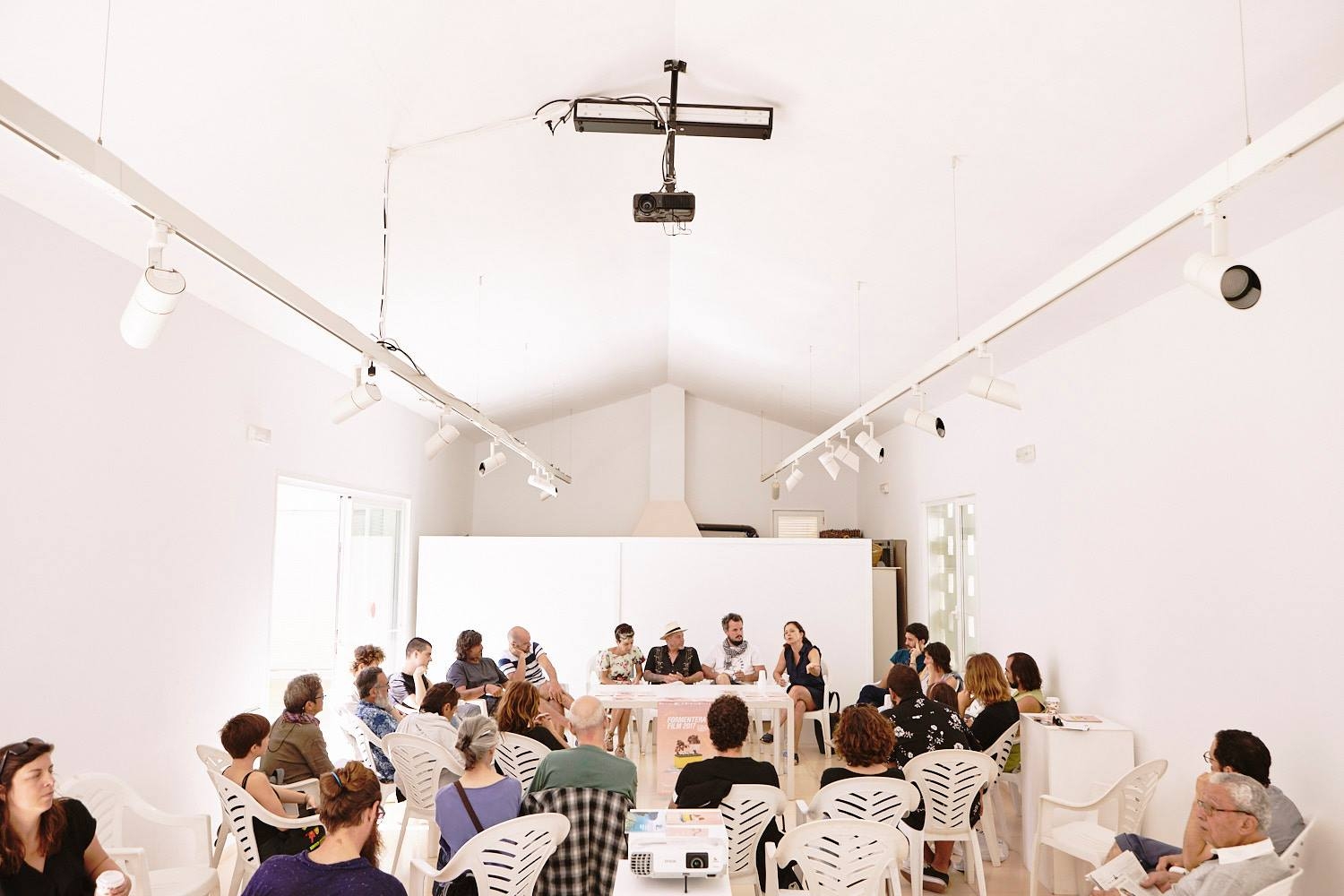 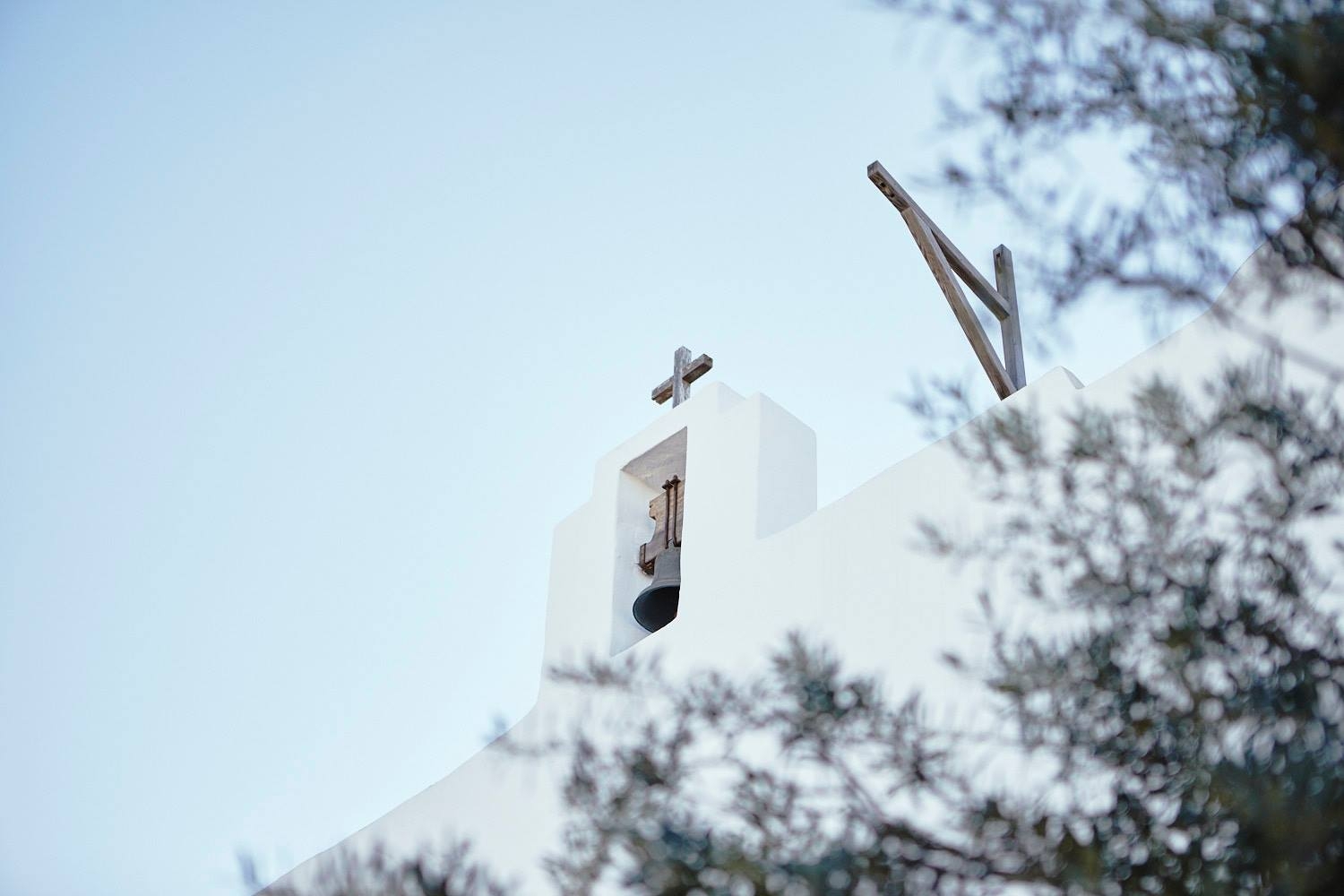 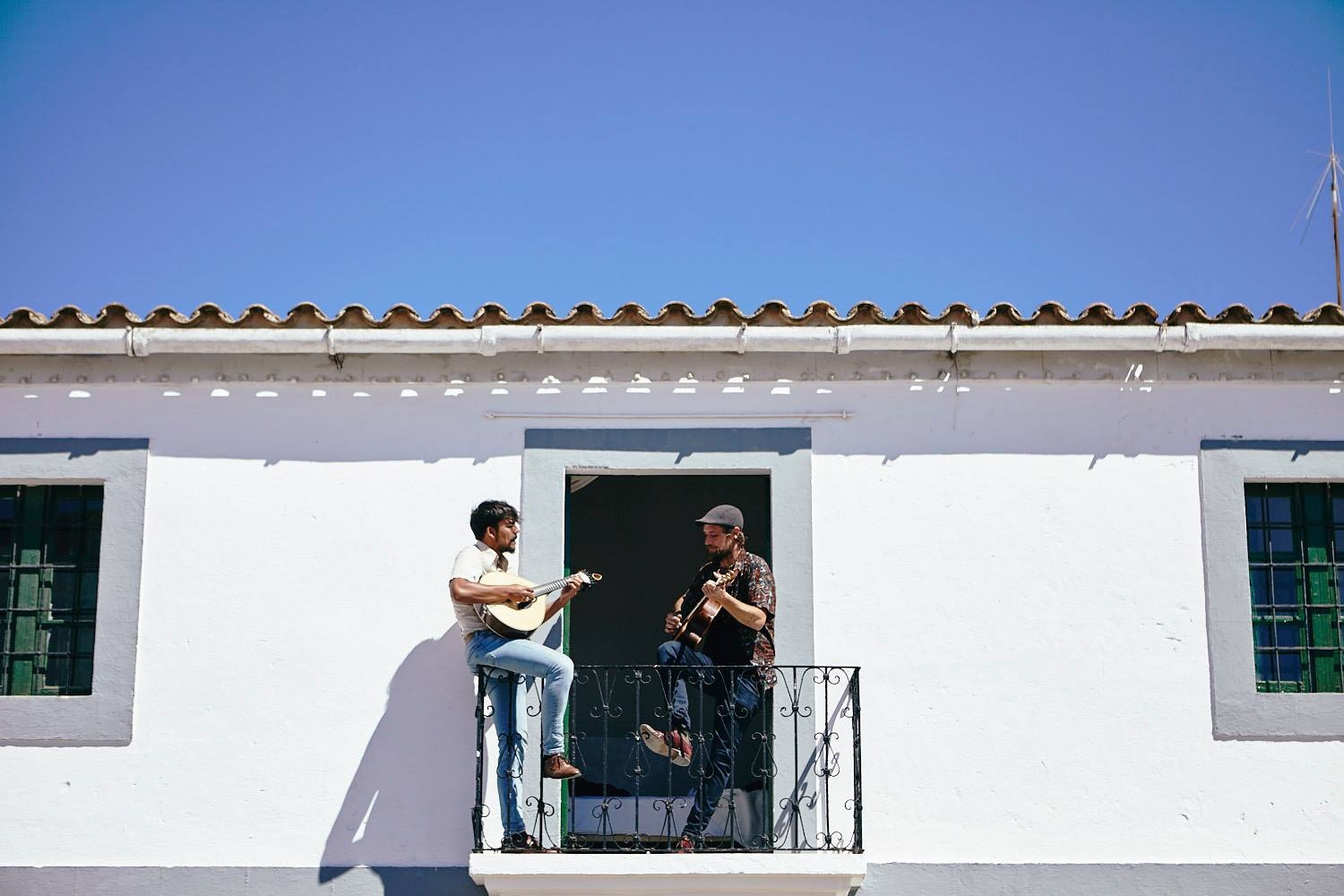 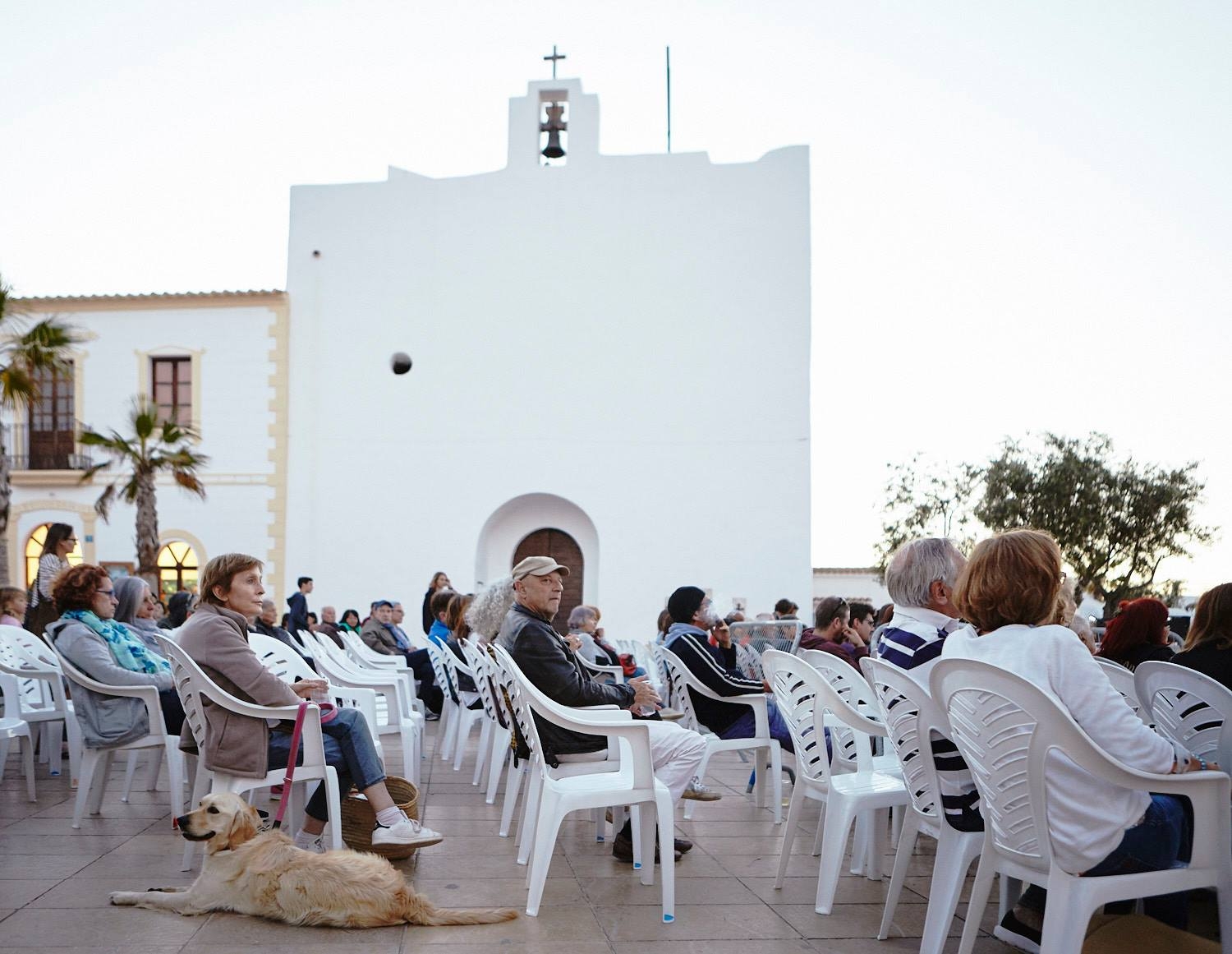 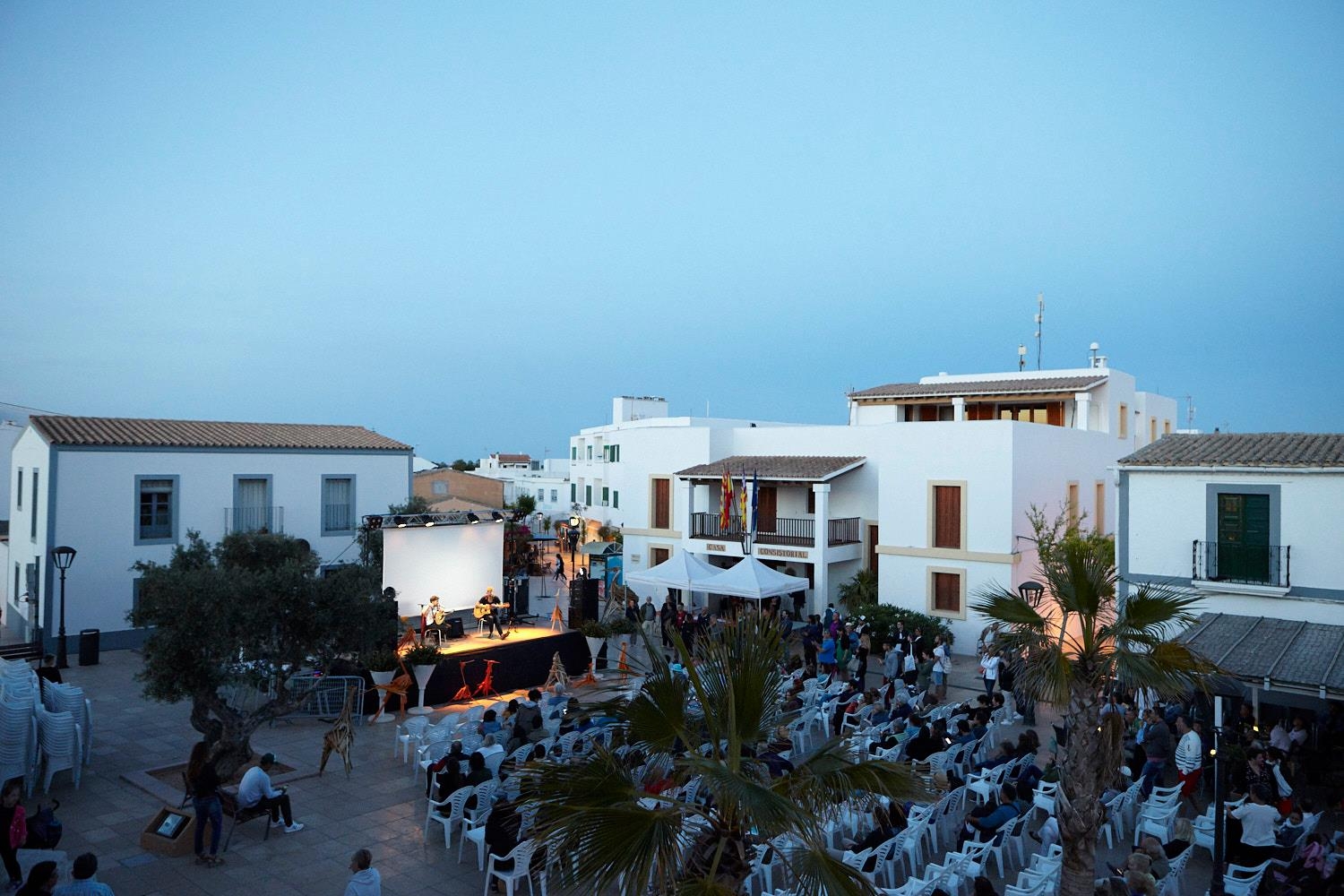 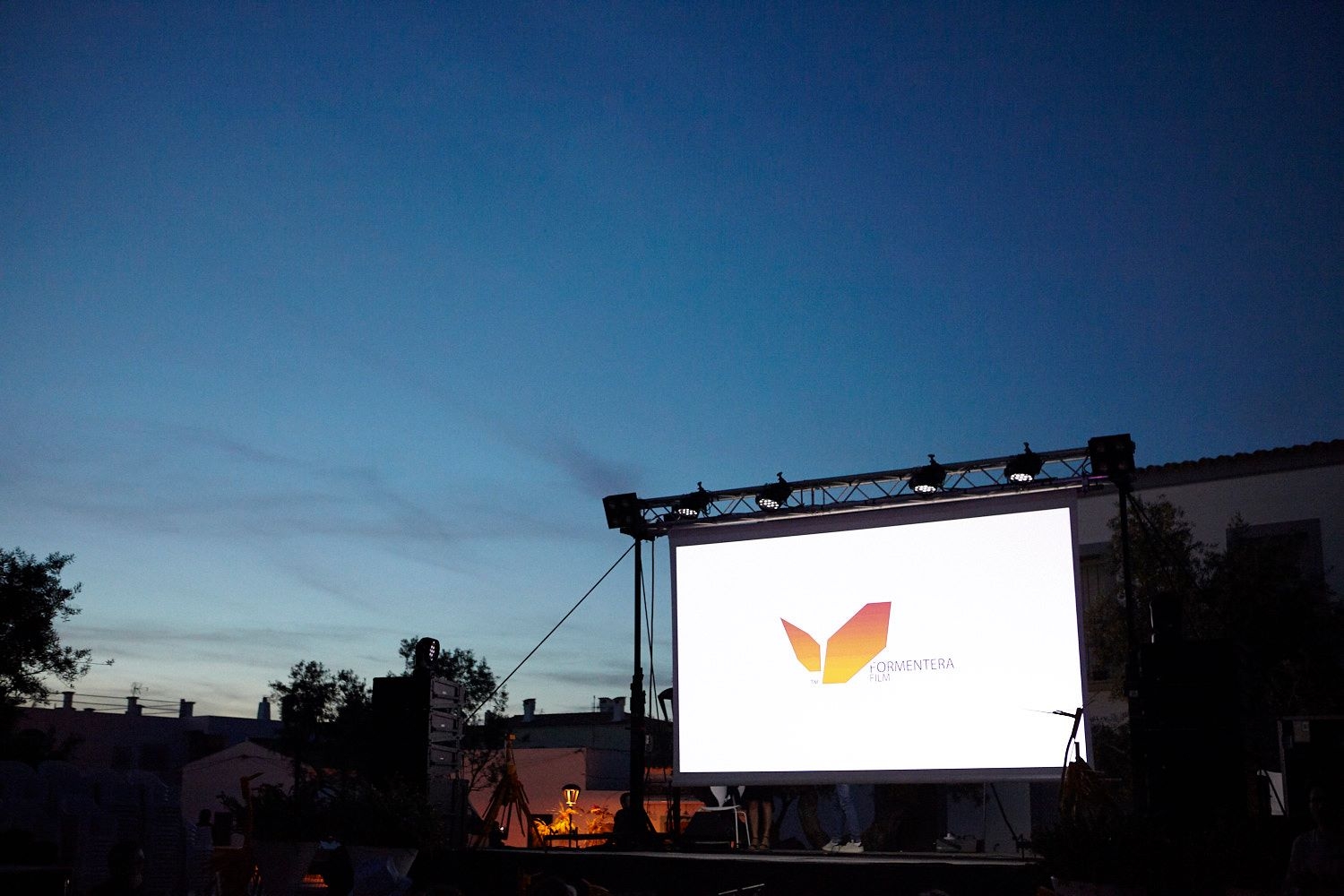 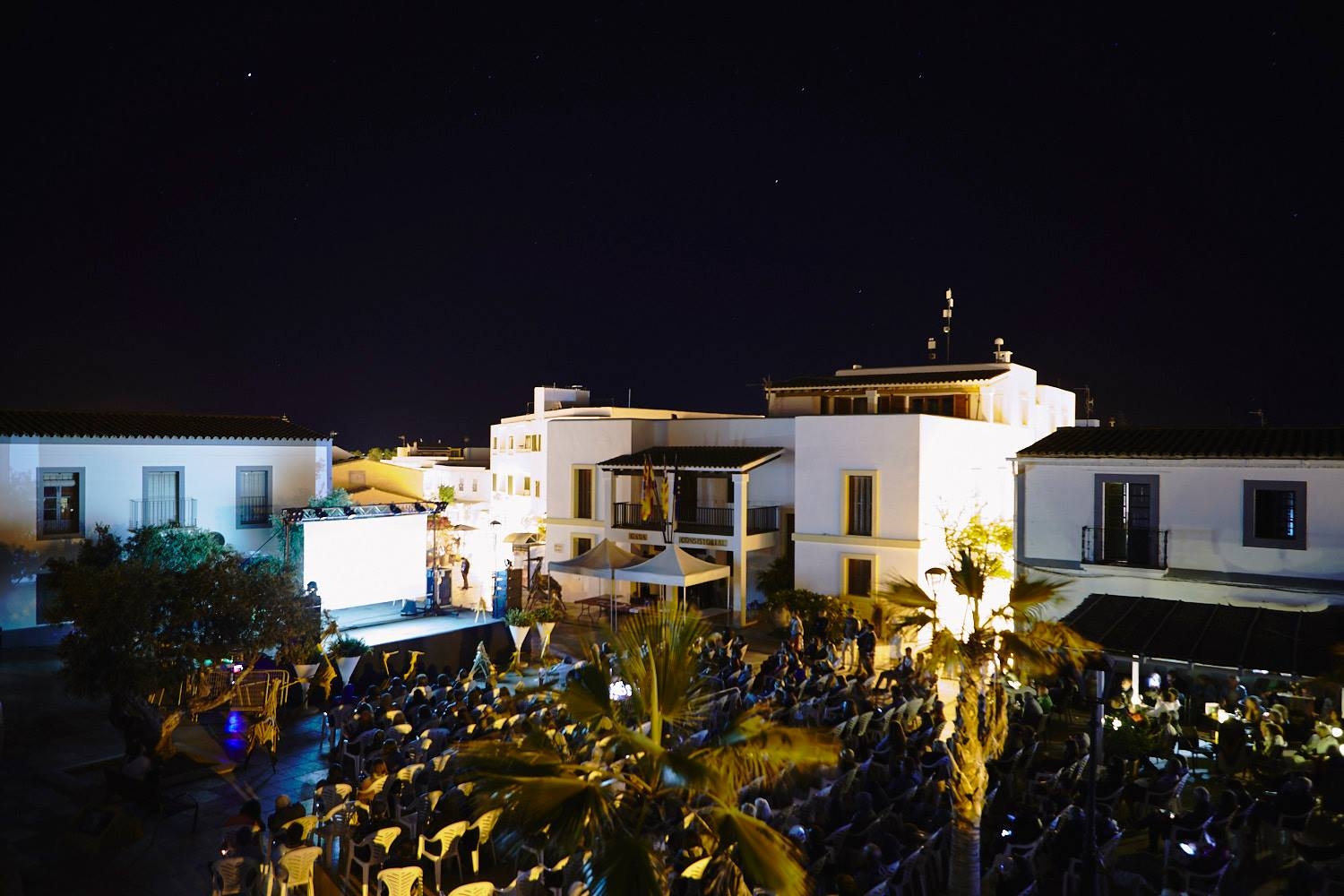 Other events that may interest you 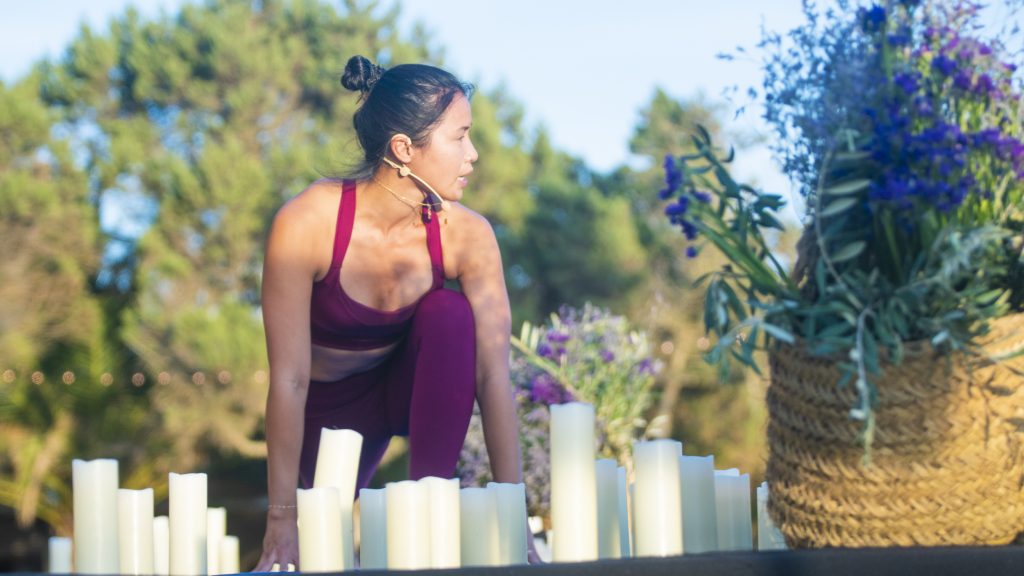