The home of Formentera salt

Estany Pudent is the large lake in the north of the island, between the towns of La Savina and Es Pujols, where bathing is forbidden.

It is an ideal place for walking or cycling, both for its scenic beauty and its importance for bird watching.

Estany Pudent is the area with the greatest biodiversity and the best opportunities for bird watching. Even as you drive along the road leading from La Savina to the village of Es Pujols, you can already catch sight of the typical species of this area, such as flamingos, storks or common shelducks. A simple glimpse is enough to appreciate the natural wealth of this area.

Walking along the Es Brolls path, which borders the Estany Pudent, you can get a close look at the different species of waders, anatidae and ardeidae that flock together every year. The Es Brolls path borders a large part of the lagoon and, as its name suggests, contains underground freshwater springs that provide the ideal vegetation for birds to nest in. Estany Pudent is home to one of the largest concentrations of black-necked grebes in Europe. Some years they can be counted in the thousands. Watching them on a calm day, when the waters of the lake are like a mirror, is a breathtaking sight.

Nearby, is Ses Salines (the salt flats), characterised by their pink and violet colouration, especially in summer. For Formentera’s inhabitants they are a major landmark, very important in the recent history of the island because of the salt industry. They may have been in operation since ancient times, but it is not until the 13th century that the first written references are to be found. In 1873 they were first acquired by the Majorcan Antoni Marroig and later by Salinera Española SA, a company that operated them until 1984. Ses Salines was a complex system that made use of S’Estany Pudent to create a seawater channel around it in order to achieve a higher salt concentration. This water was then pumped, using different mechanisms, to the system of ponds where the salt crystallised and was then extracted. They were declared of historical cultural interest in 2004, being the island’s only industry in the pre-tourism period. 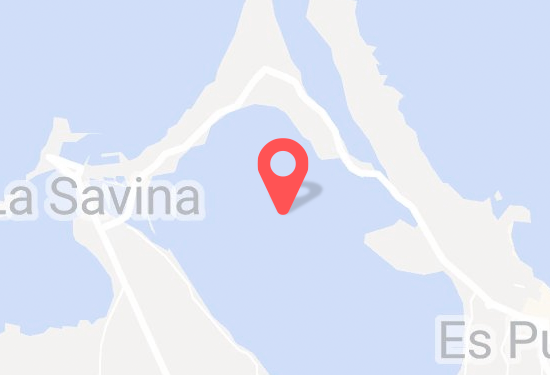 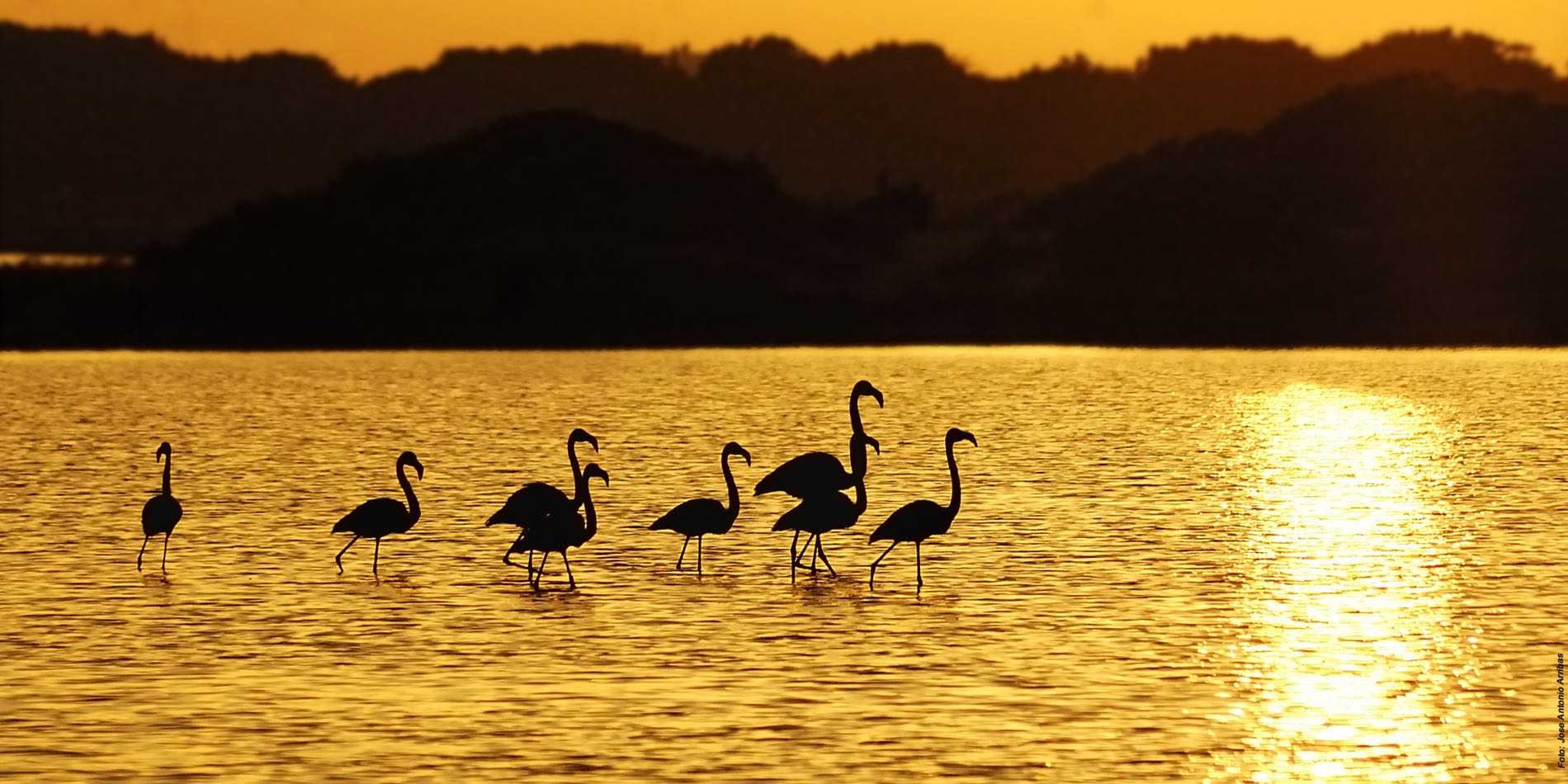 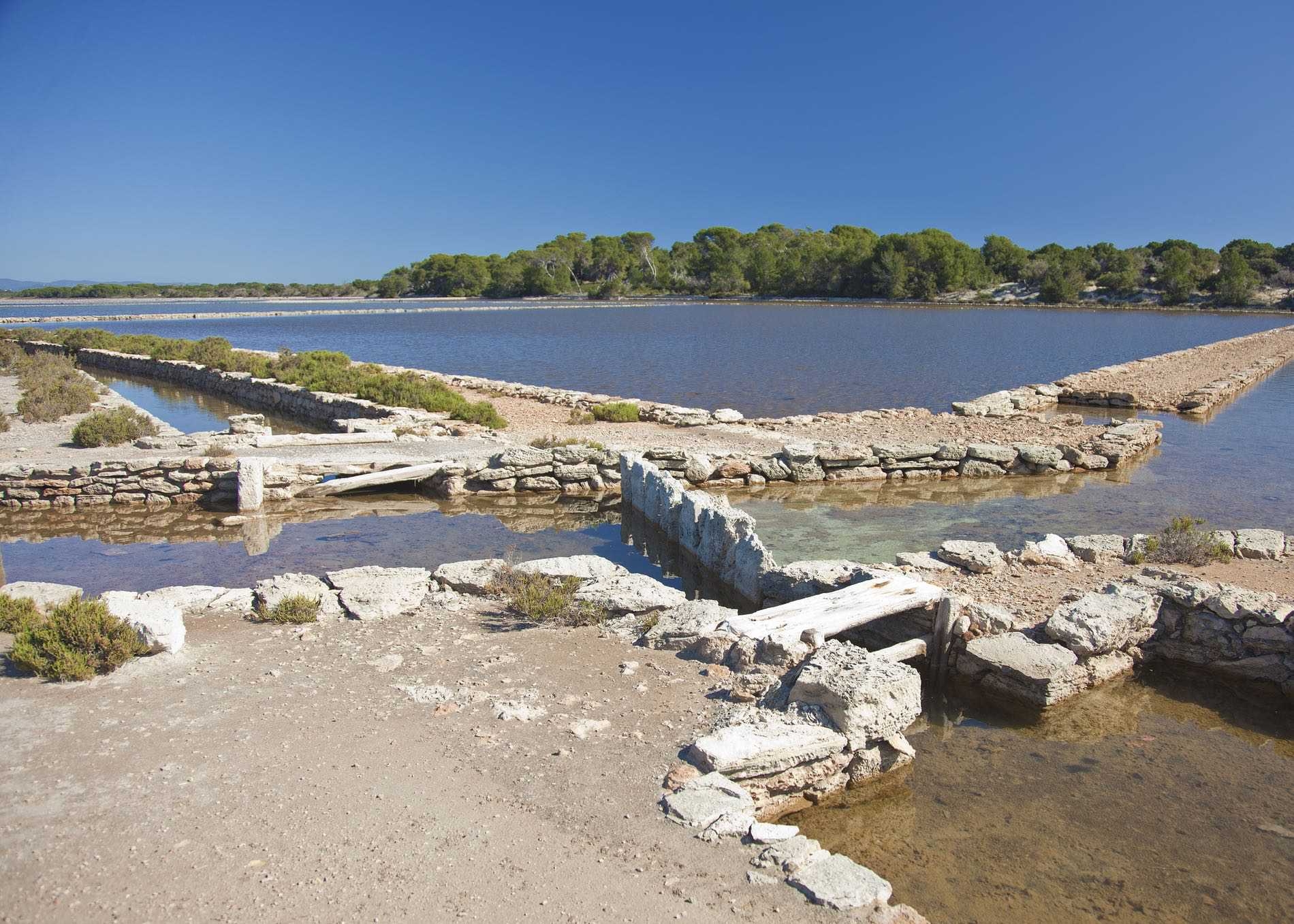 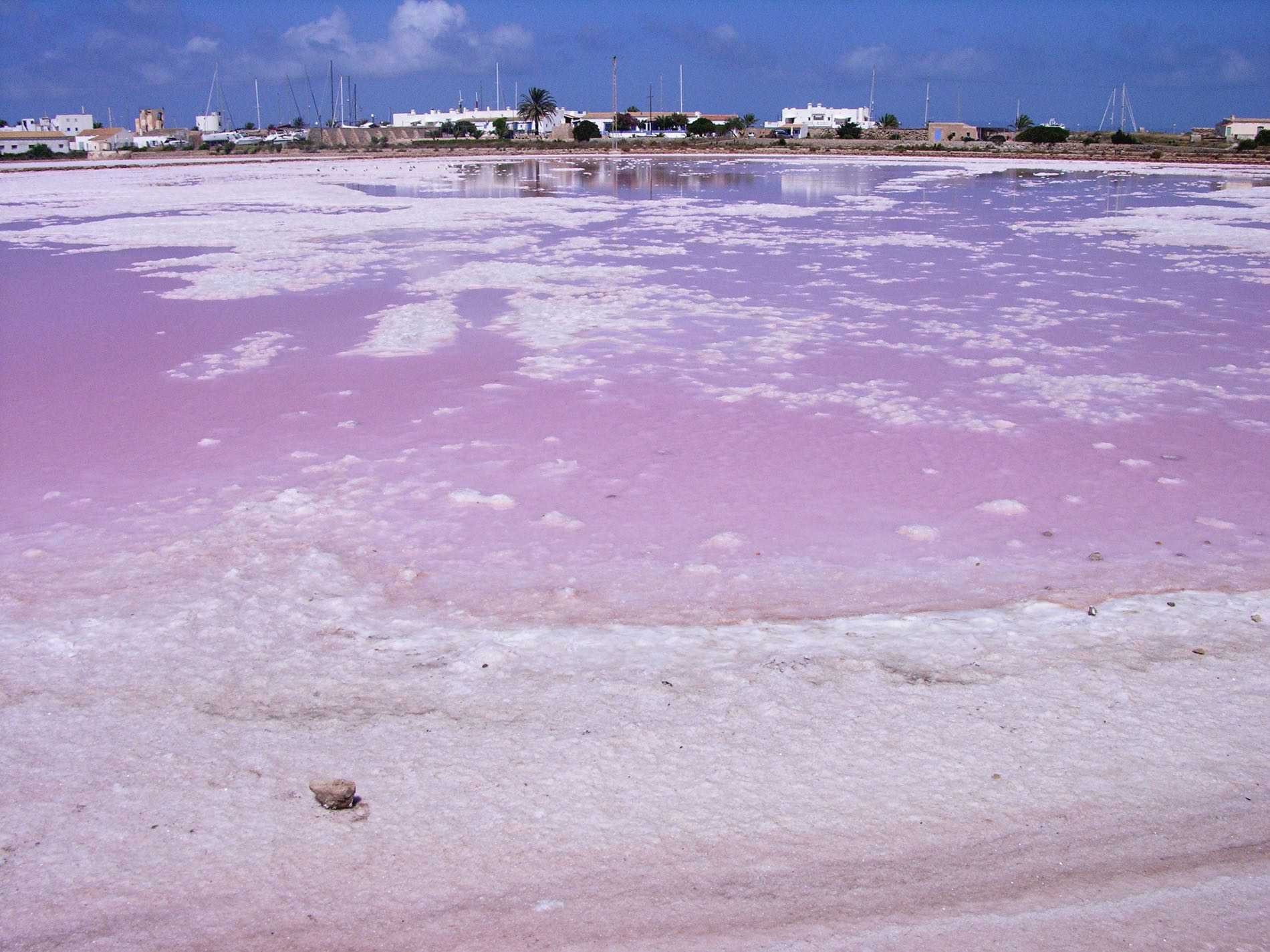 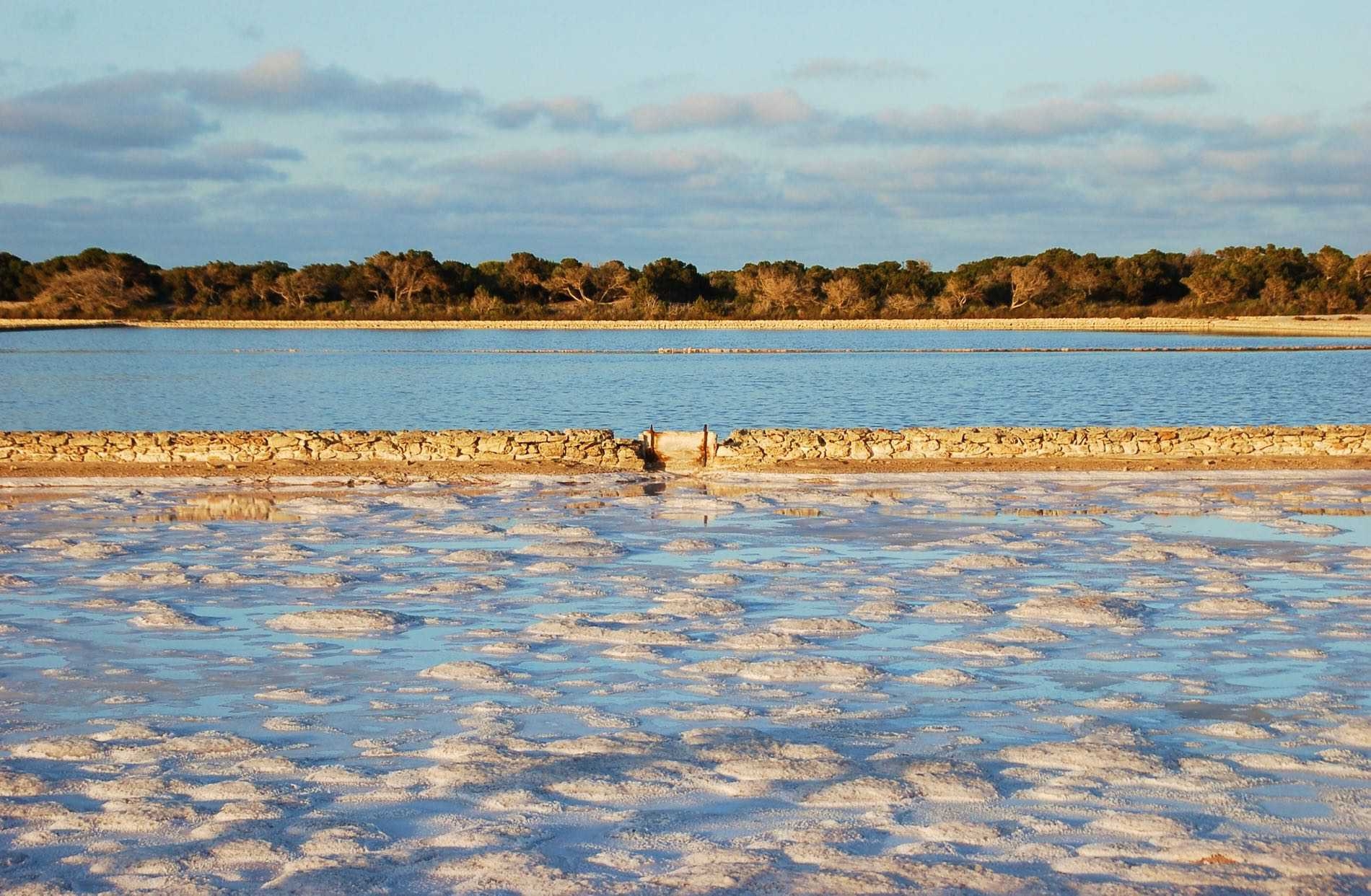 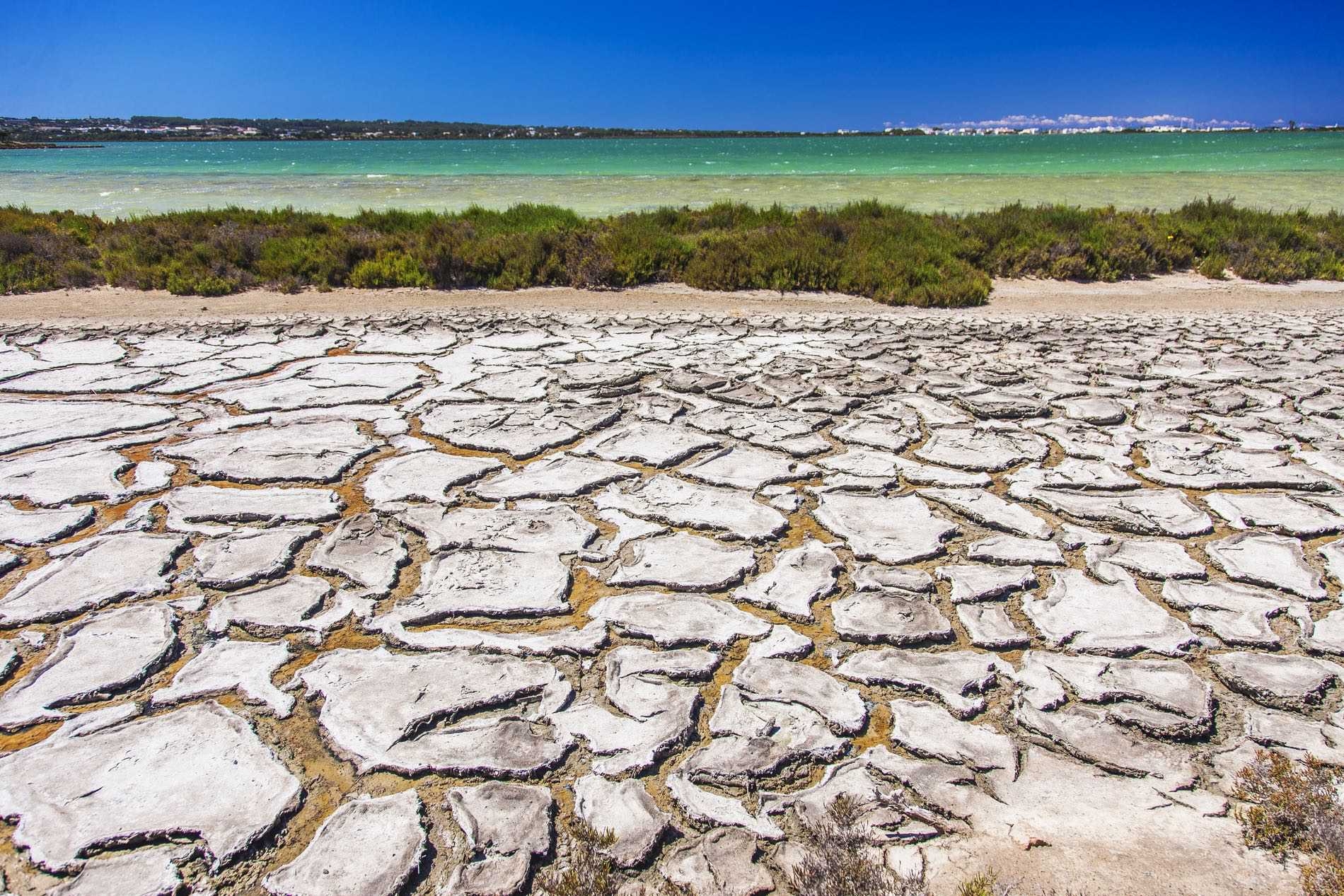 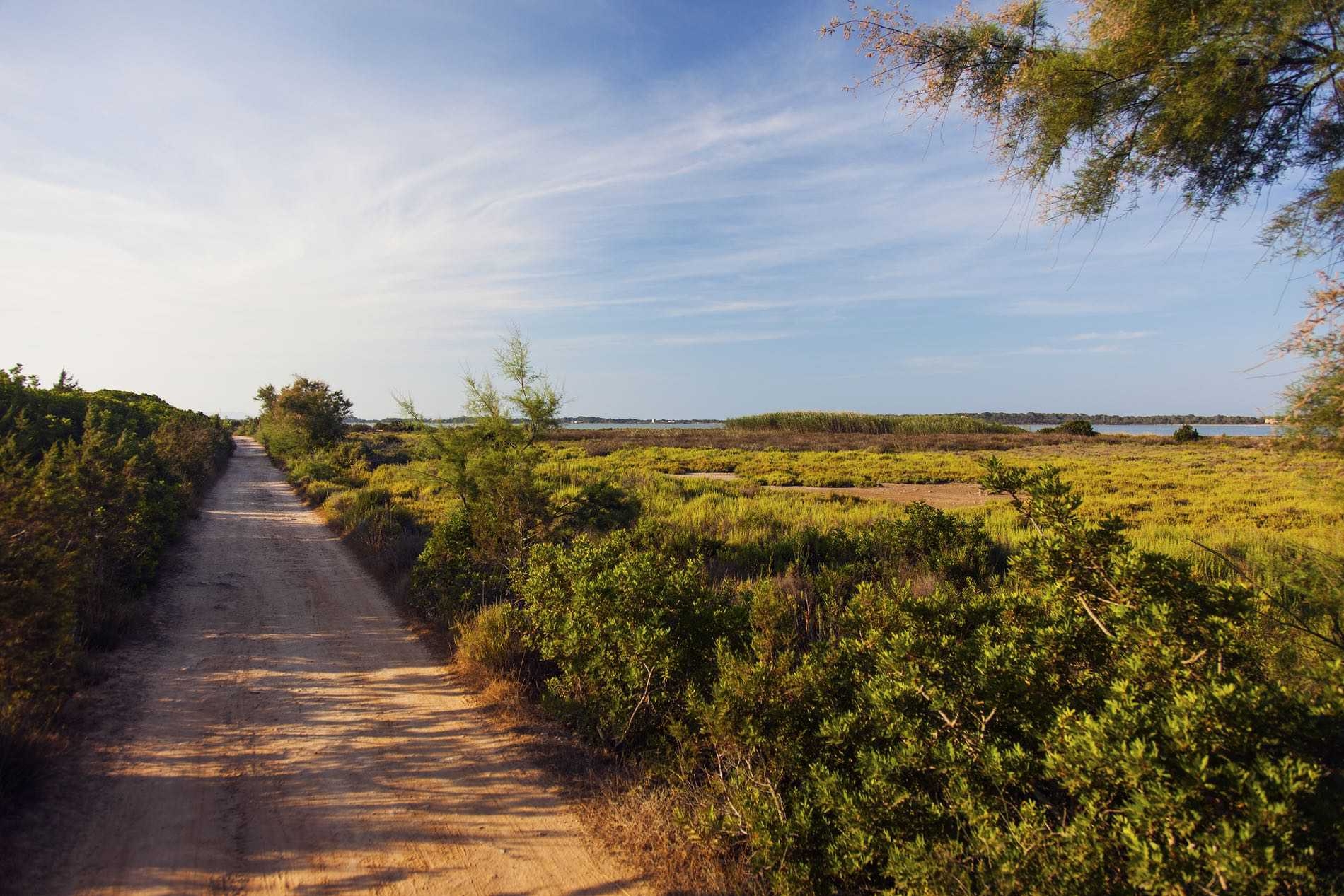 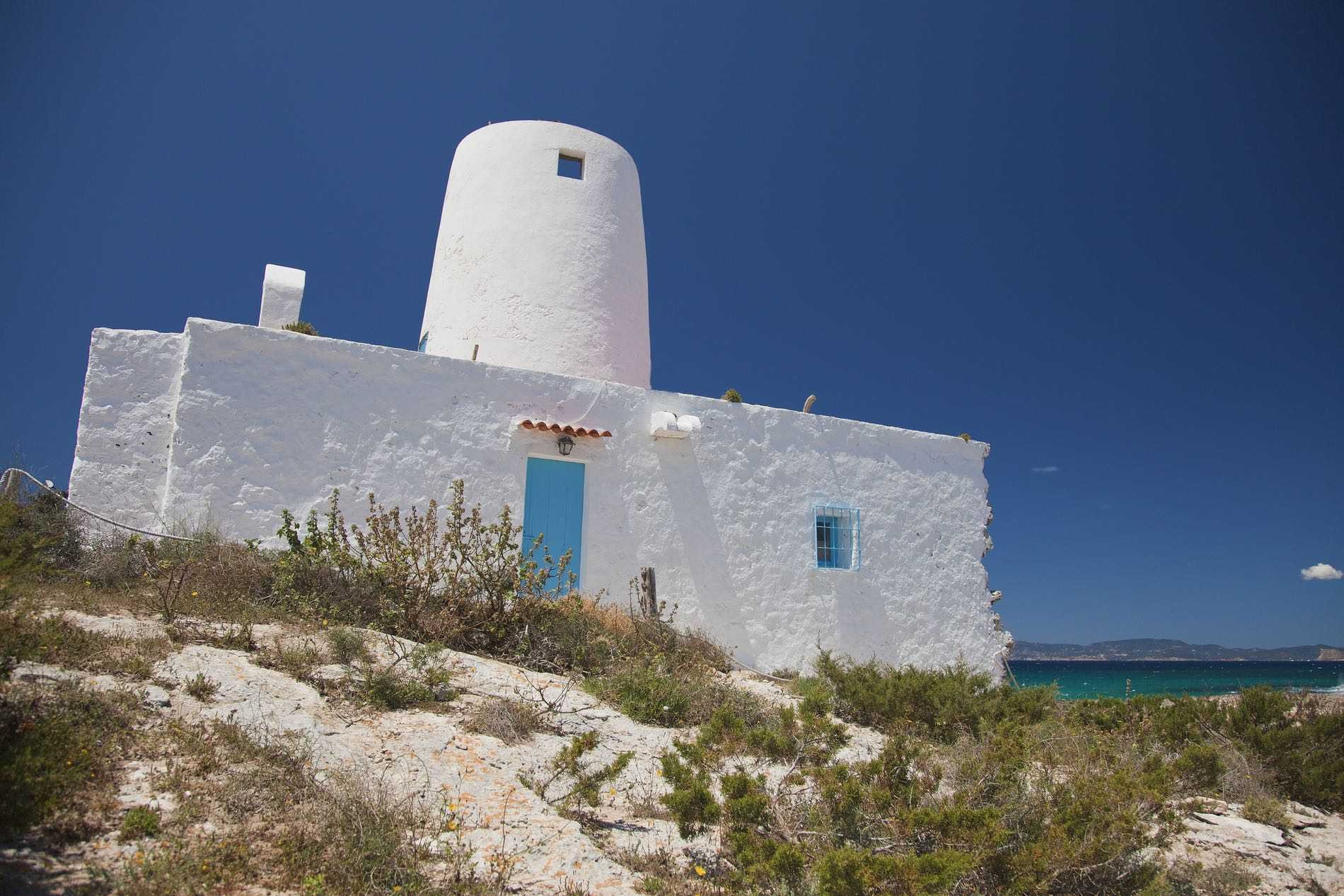 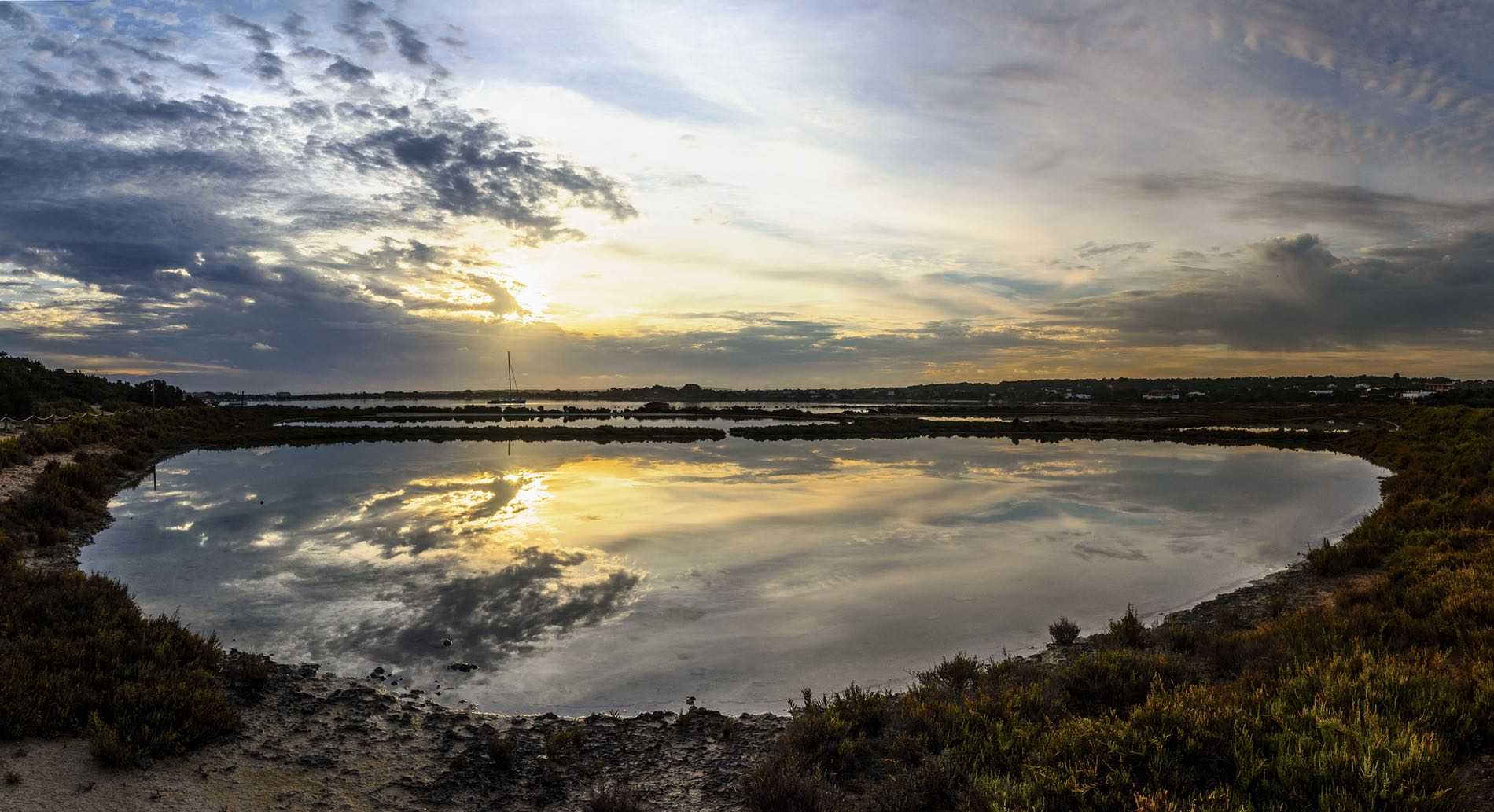