Declared one of the world’s most beautiful beaches on more than one occasion, the Ses Illetes beach is probably the most representative feature of Formentera’s spectacular coastline.

This beach is located within Ses Salines de Eivissa and Formentera Natural Park, occupying a large area of the Es Trucadors peninsula, the extreme north of the island of Formentera, and facing west. There are more than 450 metres of beach divided into two parts by a small rocky area in the middle. Its name refers to several islets that lie off this stretch of coast and which are known by the names of: Illa de Tramuntana, Illa des Forn, Escull des Pou, Illa Redona and Escull d’en Palla. Their presence makes the landscape of this beach even more unique.

The most outstanding feature of this beach is its calm, shallow, turquoise waters, which, together with the fine white sand, create a paradisiacal landscape. Moreover, being a natural park, the surroundings are well cared for, with dune protection areas, access walkways and specific areas where you can park without causing an impact on the terrain. There are also various restaurants of different kinds to be found along these coasts. It is also an ideal beach for children, due to its safety and the different services available to visitors.

The great extension of this beach allows visitors to find a space on the sand without overcrowding, especially in the northern area with the Trucadors peninsula, an arm of sand that connects with the neighbouring Llevant beach. If you continue northwards you will come to the end of the island, from which point you can see the island of Espalmador, which is just a few metres from Formentera. To the south, the next beach is the Cavall d’en Borràs beach, separated by a rocky area known as Es Pujol d’en Palo and the small Des Carregador beach.

Ses Illetes is, without a doubt, one of Formentera’s most spectacular beaches and is an ideal place to have a swim in the summer or to take long walks during the colder period of the year.

To enter the natural park by car or motorbike, you have to pay a small entrance fee. Access on foot or by bicycle is free of charge. 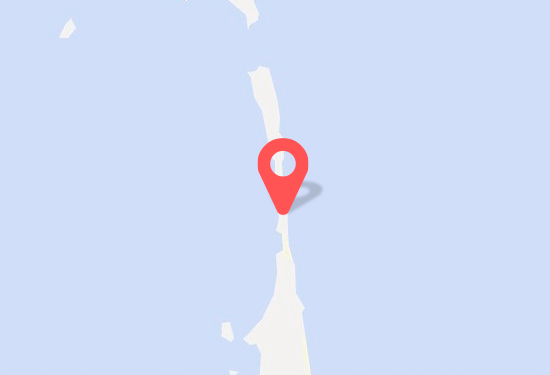 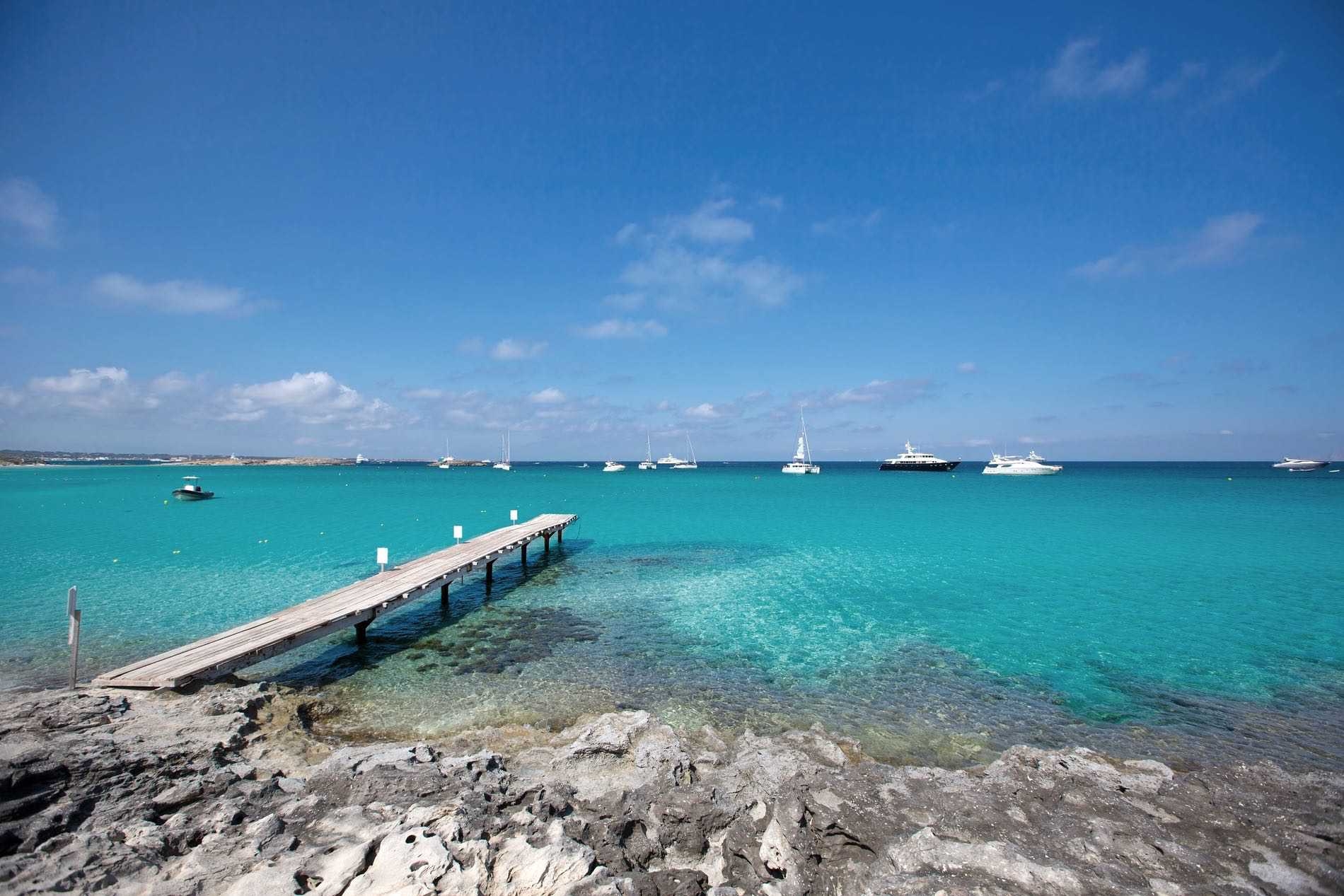 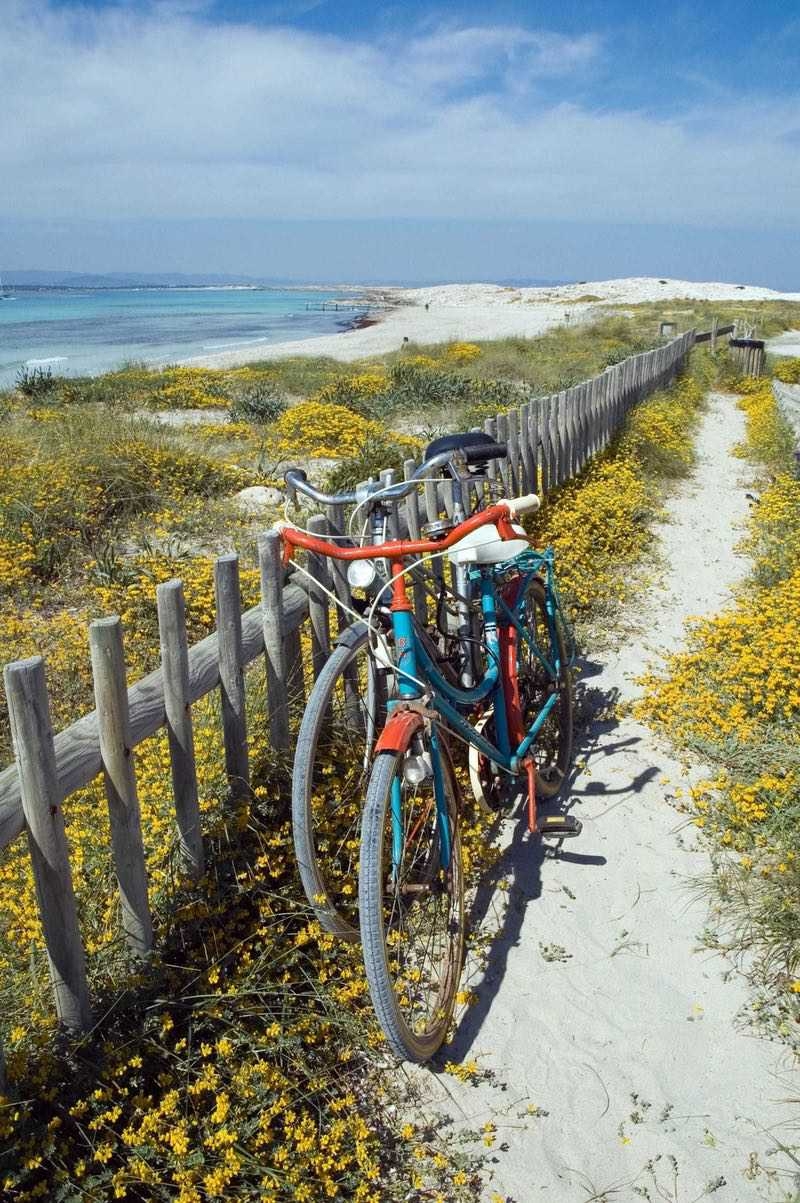 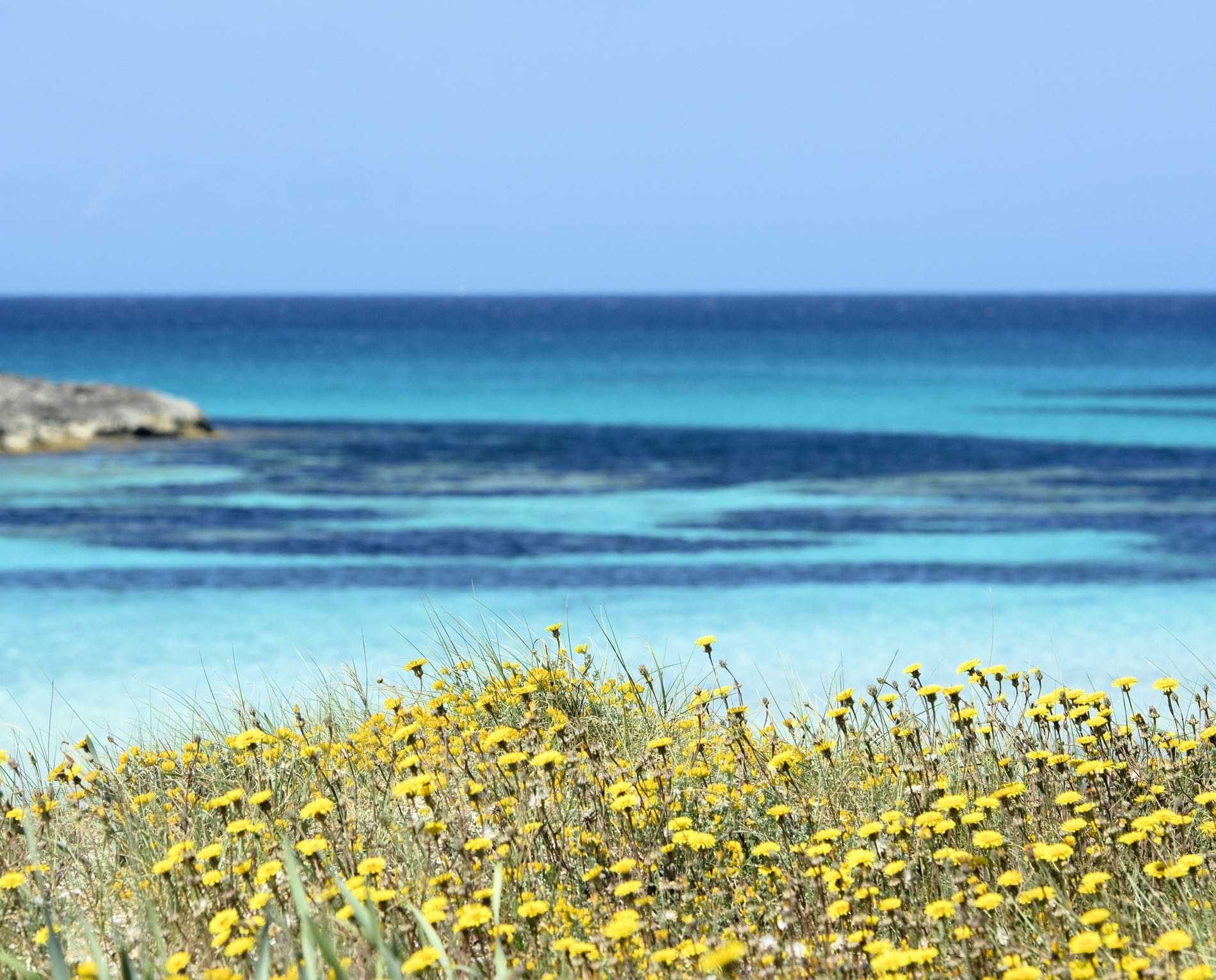 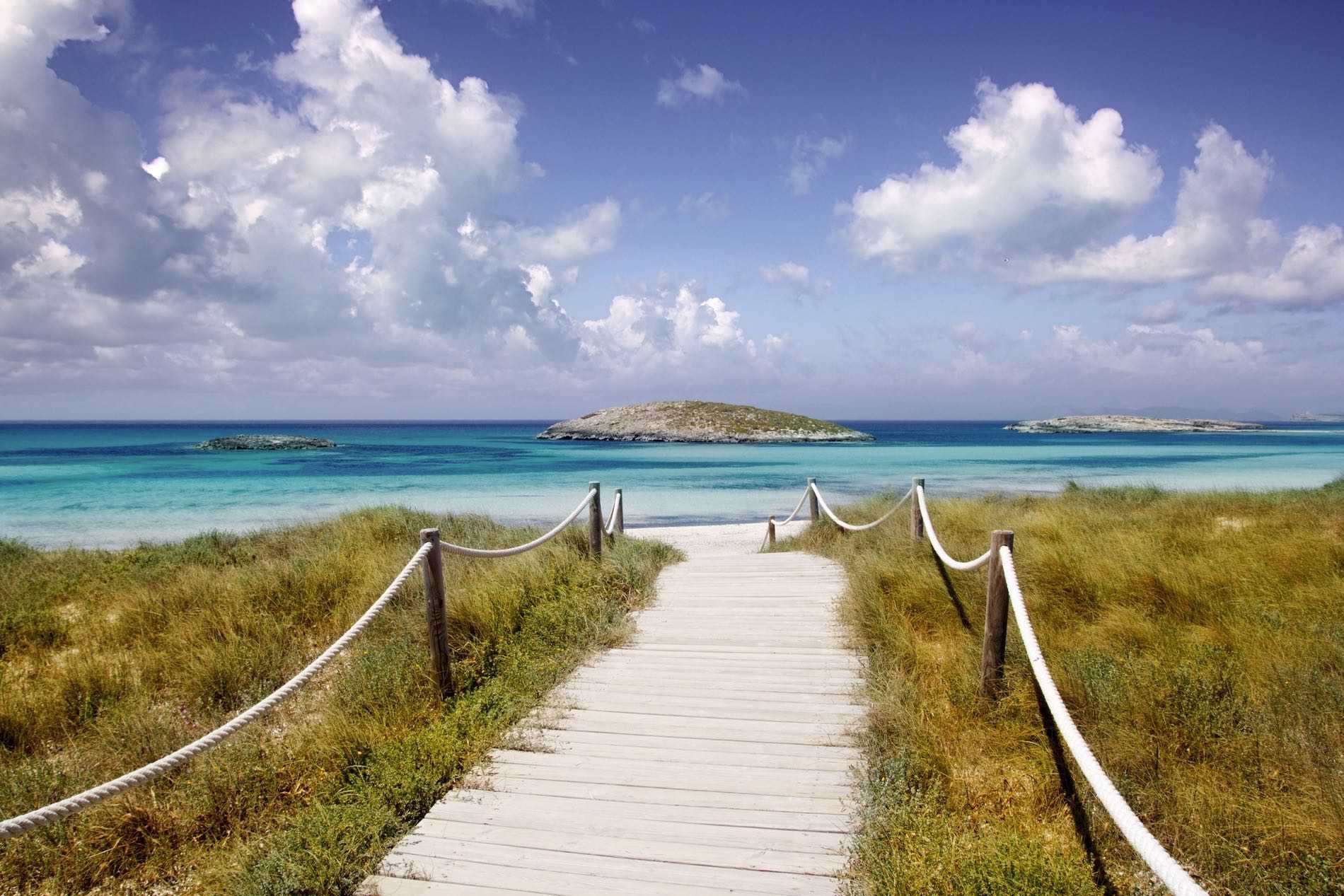 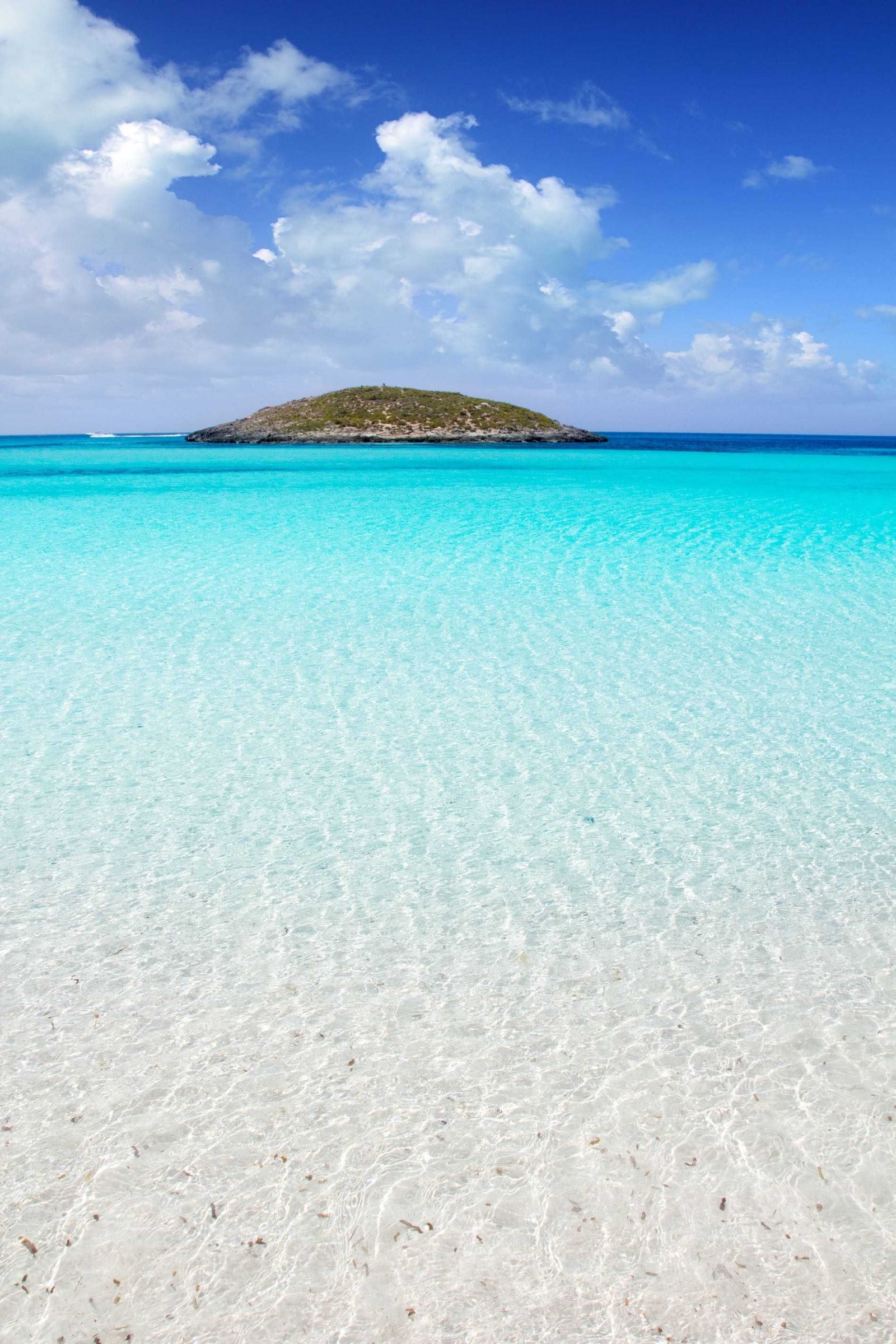 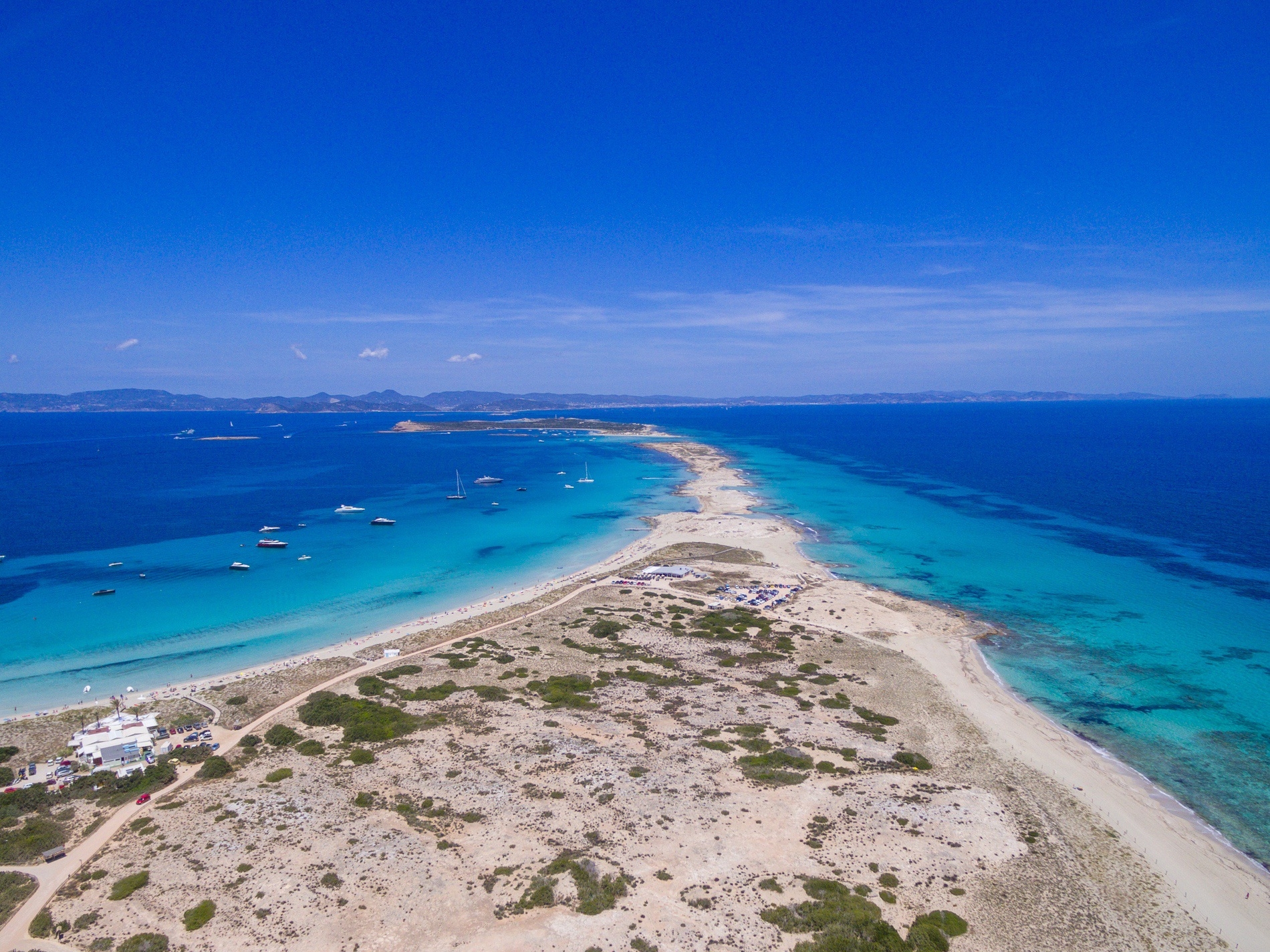 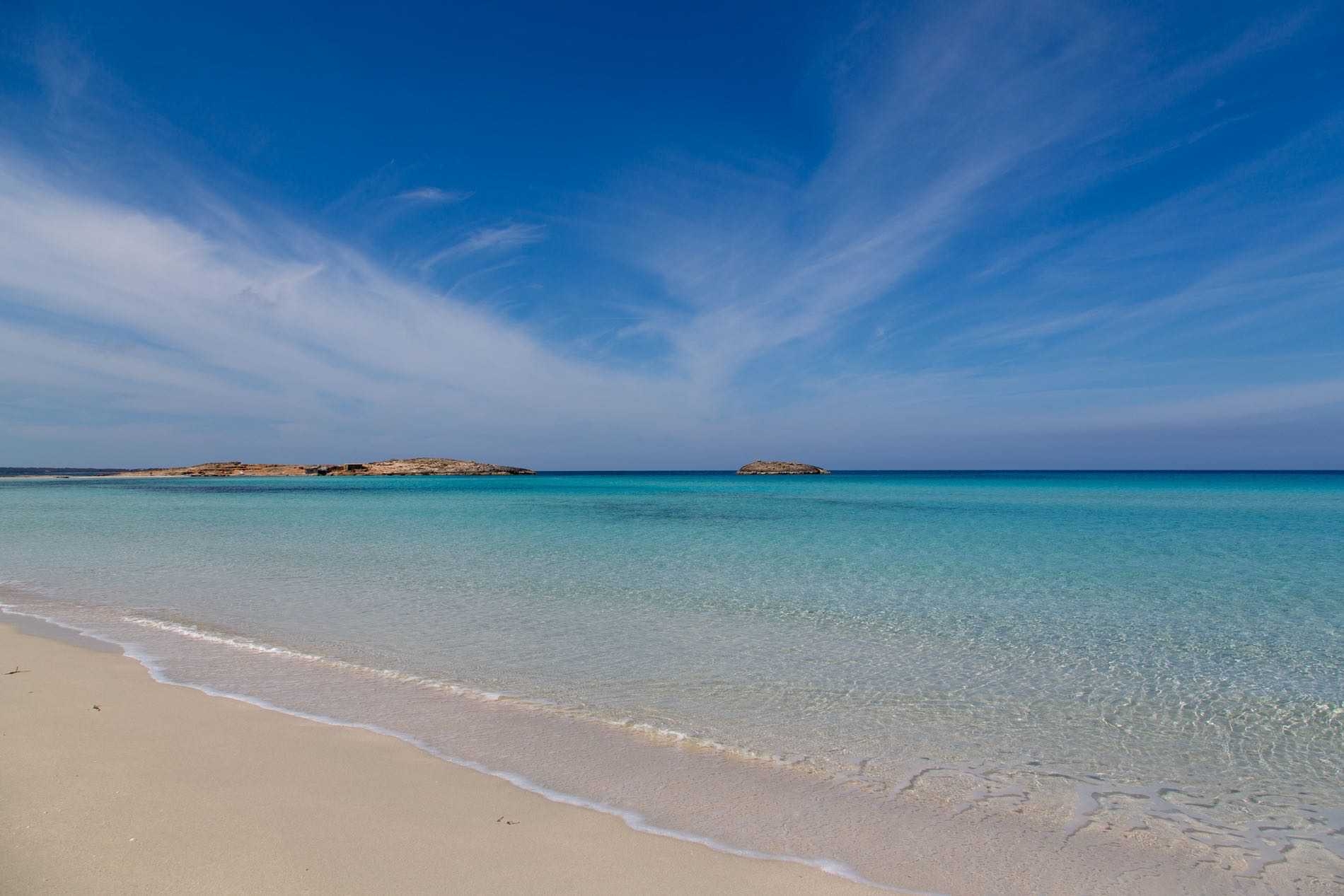 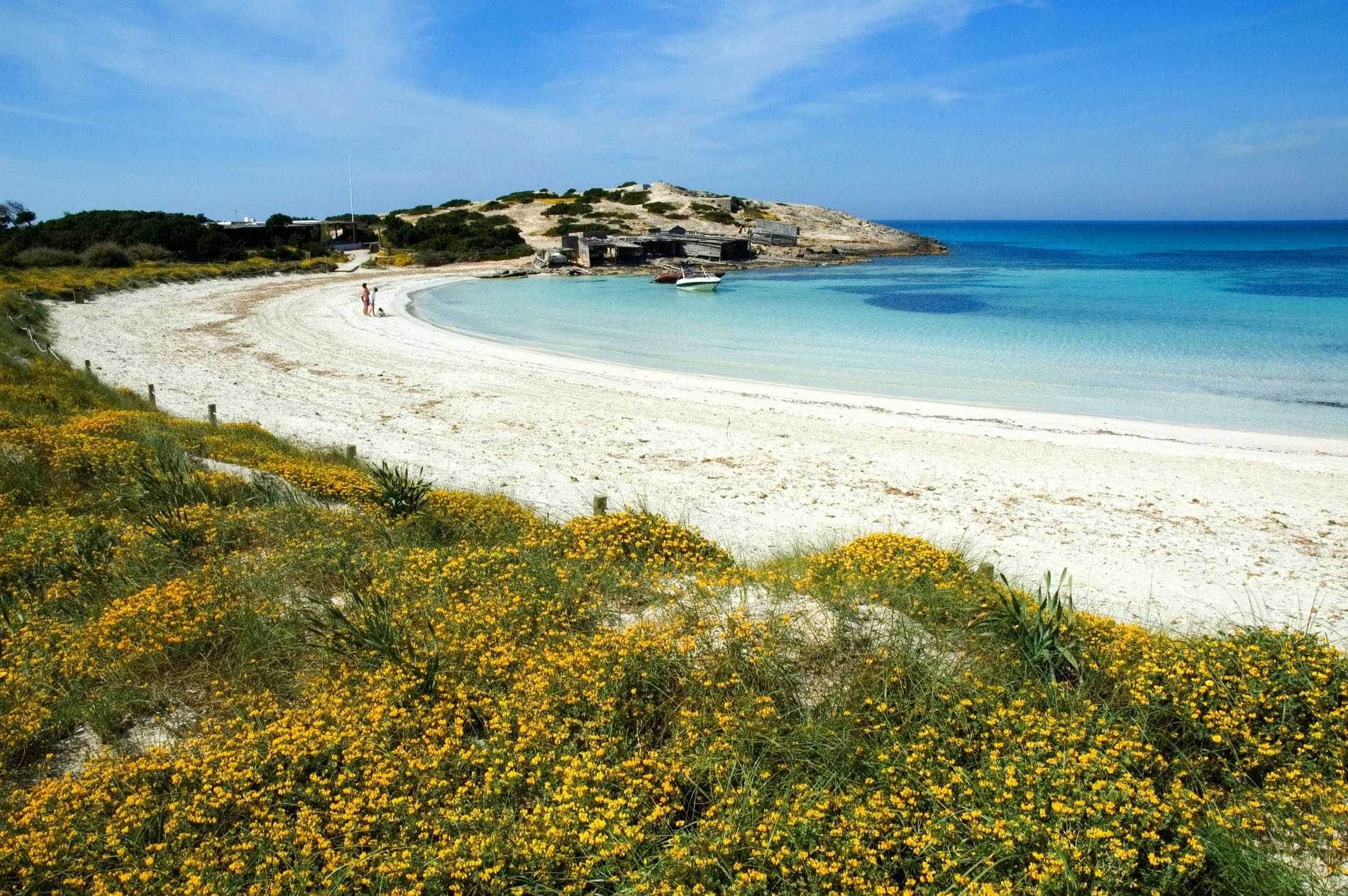 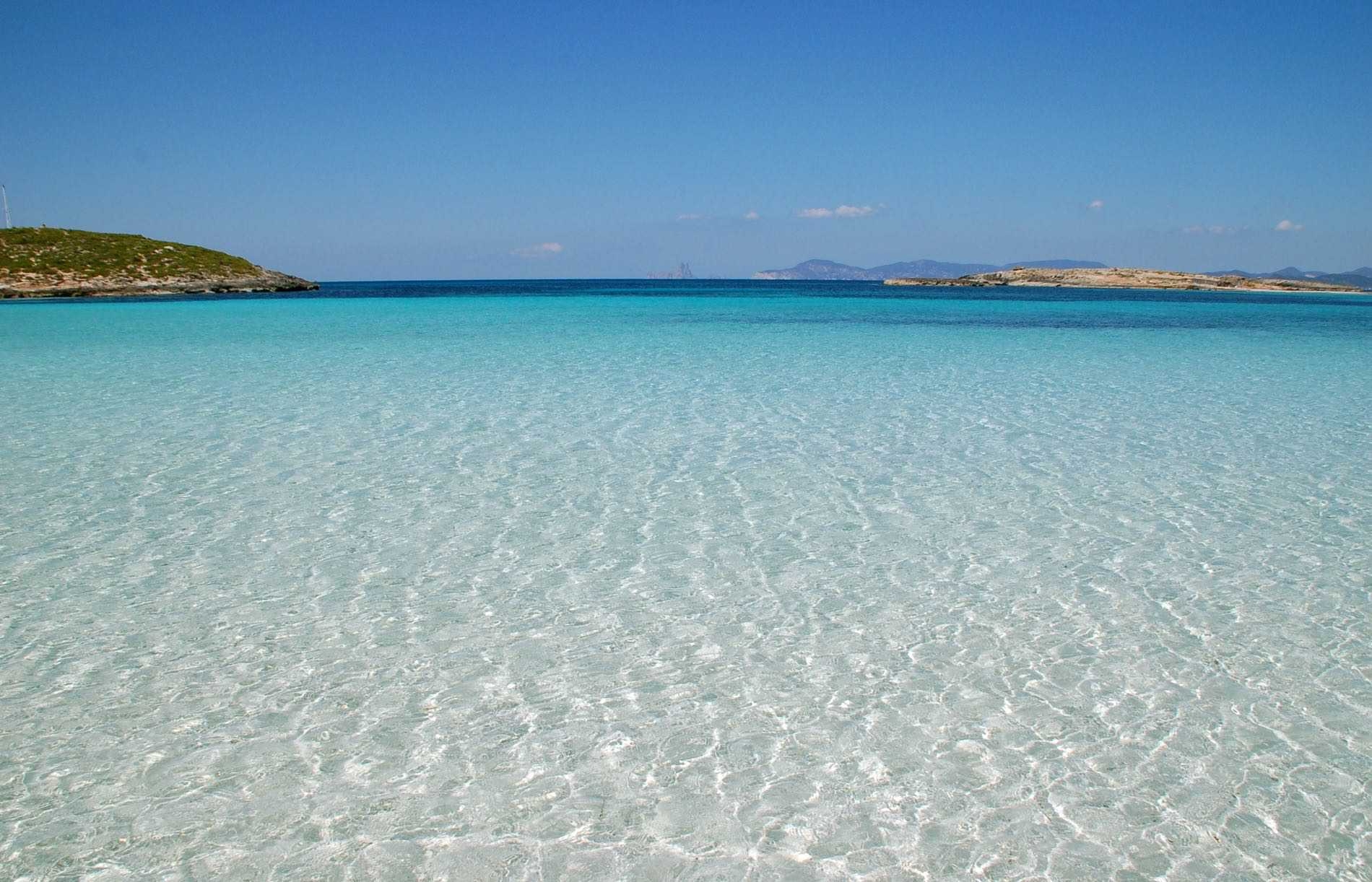