The main feature of Route 5 is that it runs along the north-eastern coast of Formentera as far as the Sa Gavina watchtower. This route starts at the Can Marroig Interpretation Centre which is set in a wooded area, in sharp contrast to the moon-like landscape that lies ahead. This desert like area is scattered with strange shaped rocks and stones. In bygone days the area was a quarry that provided the sandstone used in the island’s traditional buildings. This walk runs along a craggy coastline, difficult to reach from the sea, with amazing views of Ibiza and its Es Vedrà and Es Vedranell islets.

Eventually you’ll come to the Torre de Sa Gavina, built between 1762 and 1763. One of four watchtowers on the island, it formed part of a defensive system that used fire and smoke signals to raise the alarm in case of attack from the sea. 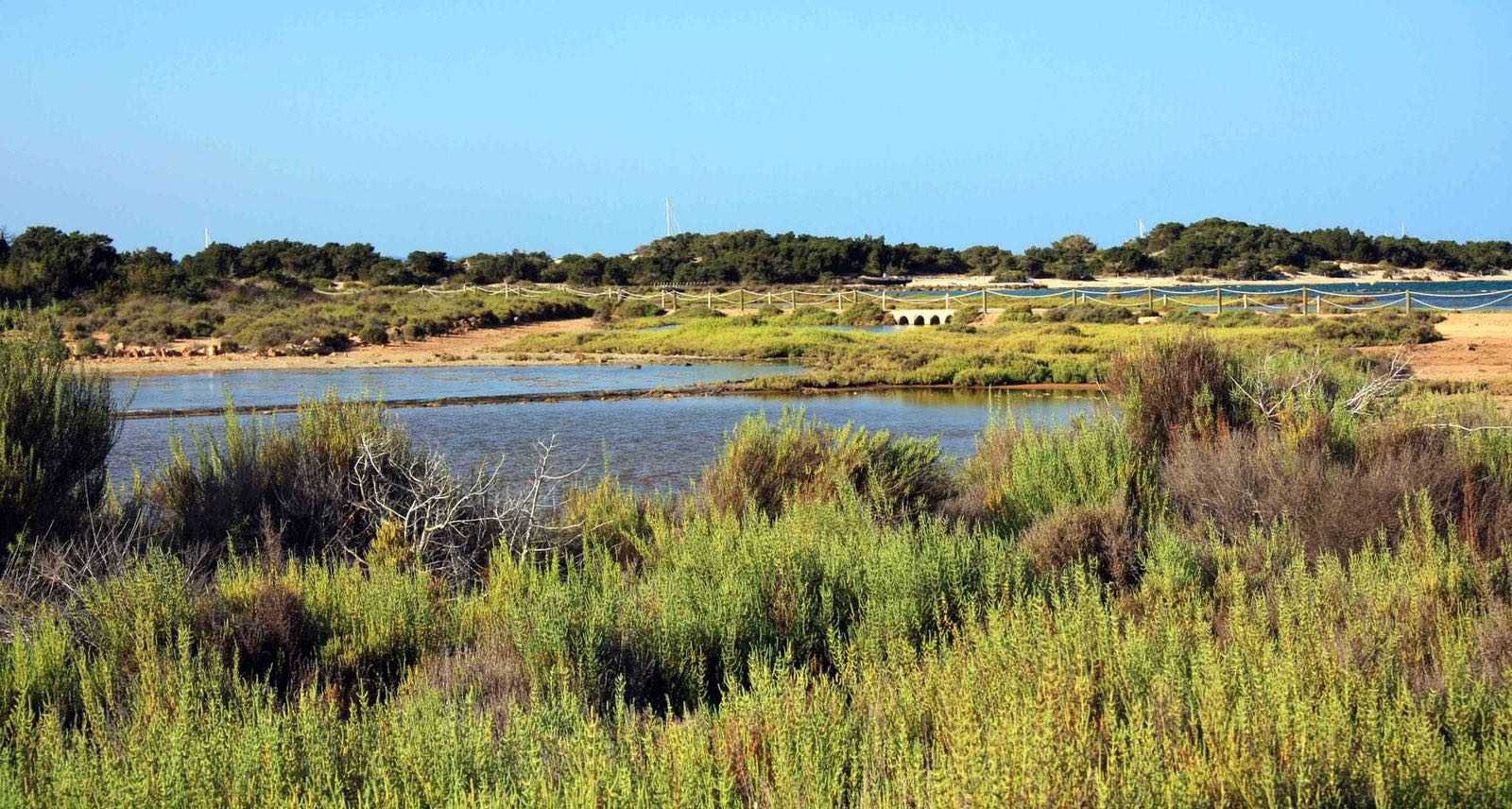 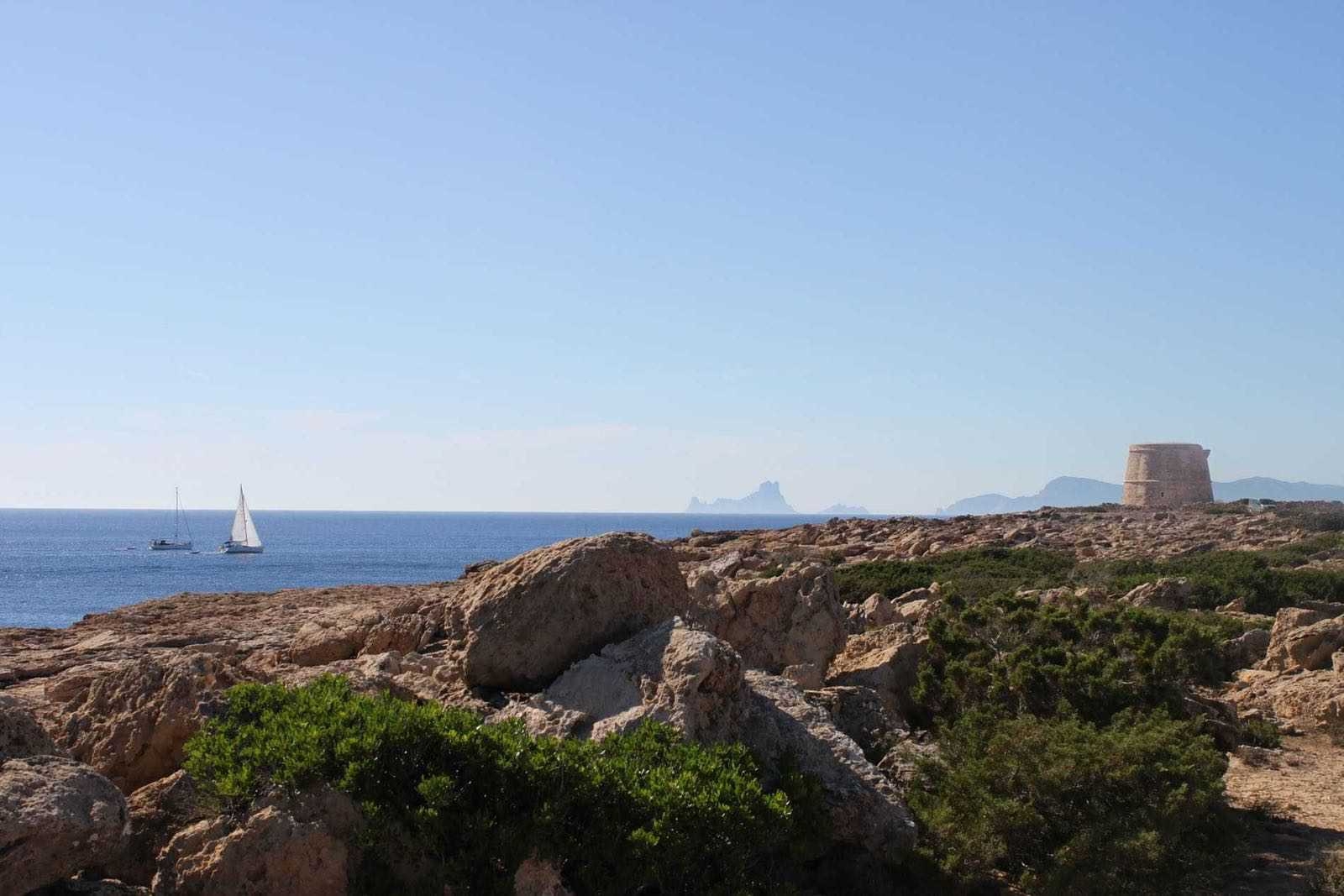